Vicente Luque’s UFC Fight Purse: How Much Money Has The Silent Assassin Earned in His UFC Career? 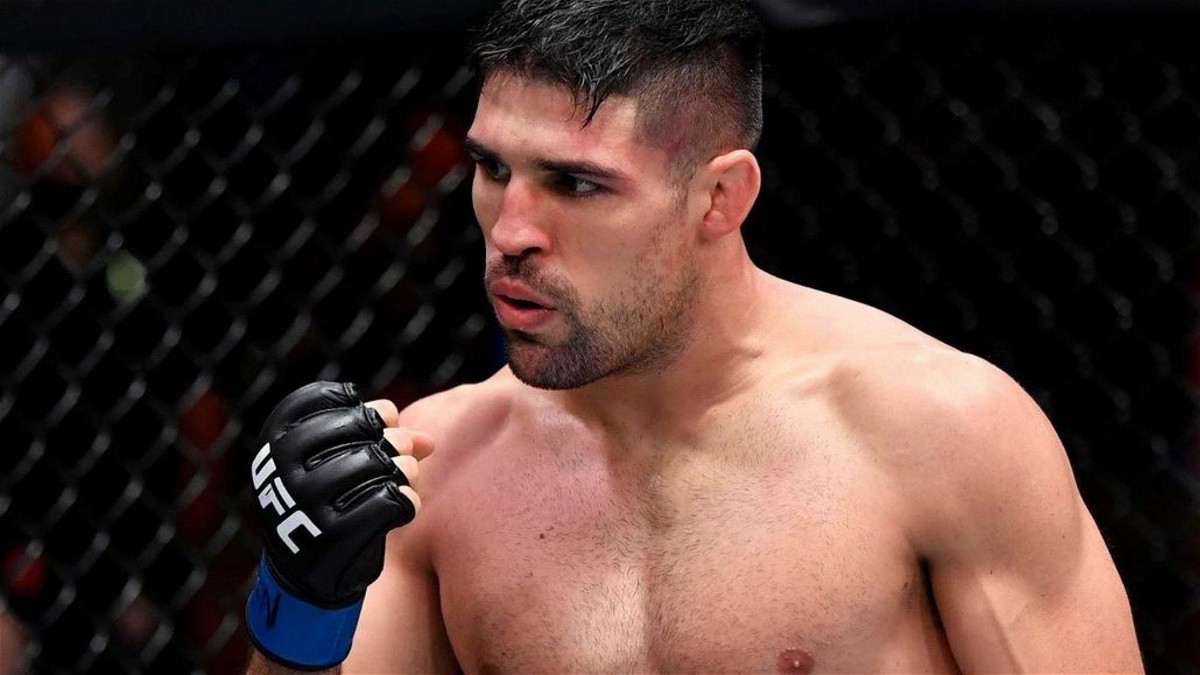 In a span of a few hours, Vicente Luque will make his way inside the octagon to take on Belal Muhammad in the main event of UFC Vegas 51. Going into this five-round clash, The Silent Assassin is on an excellent four-fight winning streak. His opponent Belal is also in good form as he has won four of his last five fights.

This sets up an exciting bout and to make things more interesting from the division perspective both these welterweights are ranked fifth and sixth respectively. So the winner will move forward in the rankings and most likely earn the right for a title shot.

Interestingly, this is not the first time that Luque and Muhammad are sharing the octagon. Owing to the fact that they have faced each other at UFC 205 in 2016. Both these welterweights were in the initial stages of their careers.

In their first matchup, Vicente Luque demolished Belal with a vicious right hand and extended his winning streak to four wins. It is needless to say that he will look forward to do something similar as they cross paths at UFC Vegas 51. Moving ahead let us take a look at Luque’s illustrious career and the amount of money he has earned from his journey in the UFC.

Vicente Luque made his UFC debut in 2015 against Michael Graves in The Ultimate Fighter: American Top Team vs The Blackzillians finale. Graves completely outclassed Luque with his grappling skills and handed him a unanimous decision loss. For this fight, The Silent Assassin earned a total of $12,500($10,000 to show, $2,500 as sponsor payouts).

Following his first win, Luque won back to back fights and thereafter he faced rising star Belal Muhammad in the prelims of UFC 205. The Silent Assassin put on a one sided display and brutally finished Muhammad in the first round. Vicente received $52,500 for his victory($25,000 to show, $25,000 win bonus and $2,500 Reebok sponsorship). 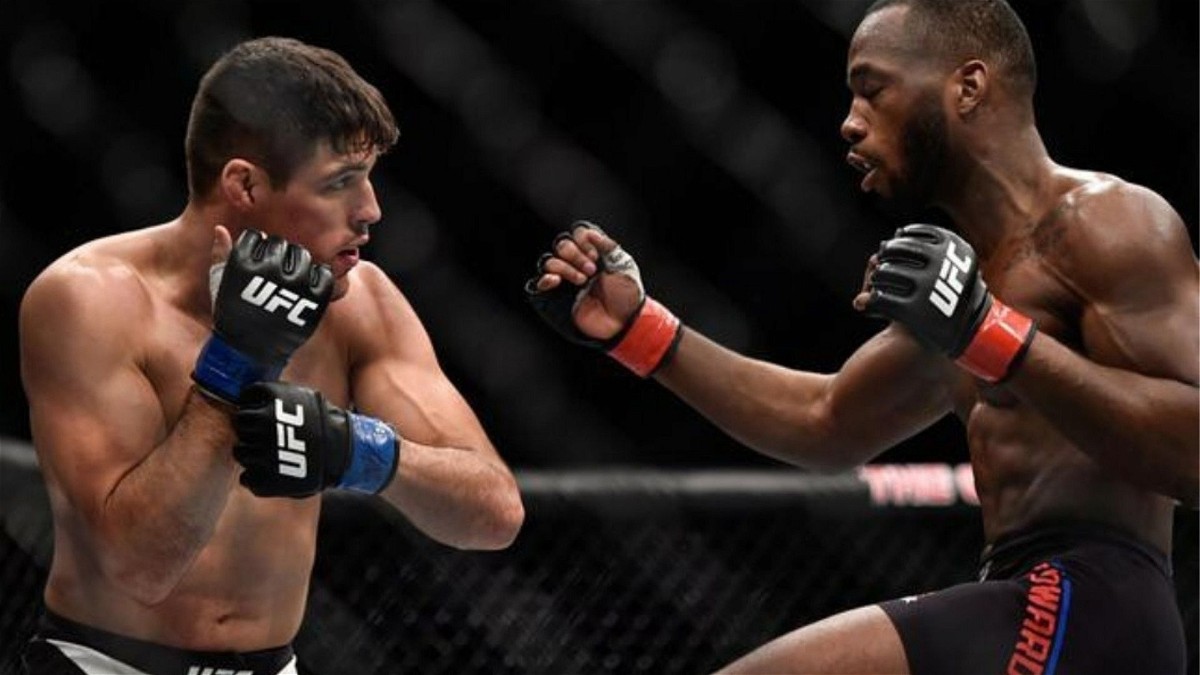 After going on a four fight winning streak, Luque then squared up against Leon Edwards who was on a two fight win streak. Rocky ended The Silent Assassin’s brilliant run as he put on a flawless performance throughout the three rounds. Vicente earned $32,000($27,000 to show and $5,000 Reebok Sponsorship).

He bounced back from his defeat to Edwards in incredible fashion as he went on a remarkable six-fight winning streak. However, his hopes for a title shot were crushed once again as Stephen Thompson outclassed him with his brilliant striking and won the fight via unanimous decision. Luque earned $150,000 ($90,000 to show, $50,000 as Fight of the Night bonus, $10,000 fight week incentive pay).

Just after every ither setback, Vicente Luque showed his class as he made a comeback and went on a finishing spree in his next two fights. He obiliterated Niko Price and Randy Brown and made his way to the top of the division. Thereafter he took on former welterweight champion Tyron Woodley at UFC 260. 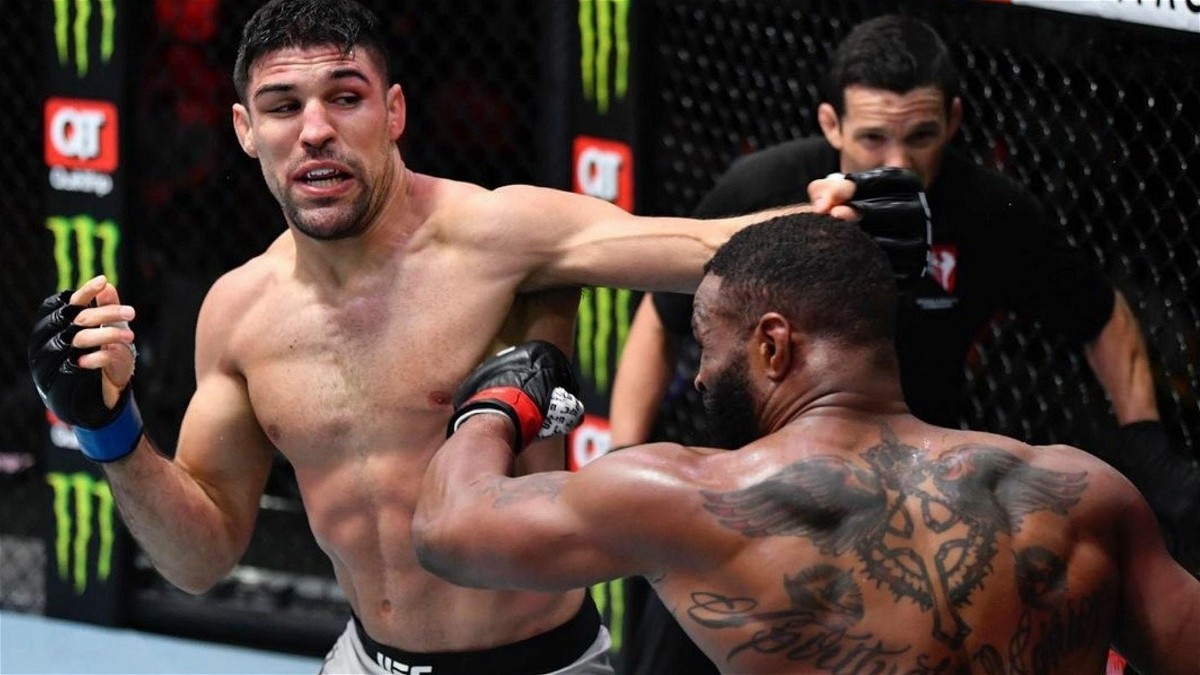 Following his win over a former champion like T-Wood, Luque put the division on notice. Hereafter, he took on Michael Chiesa who was also under a good run of wins. The Silent Assassin put his stamp of authority in this matchup as he grabbed his fourth straight victory by finishing his opponent. 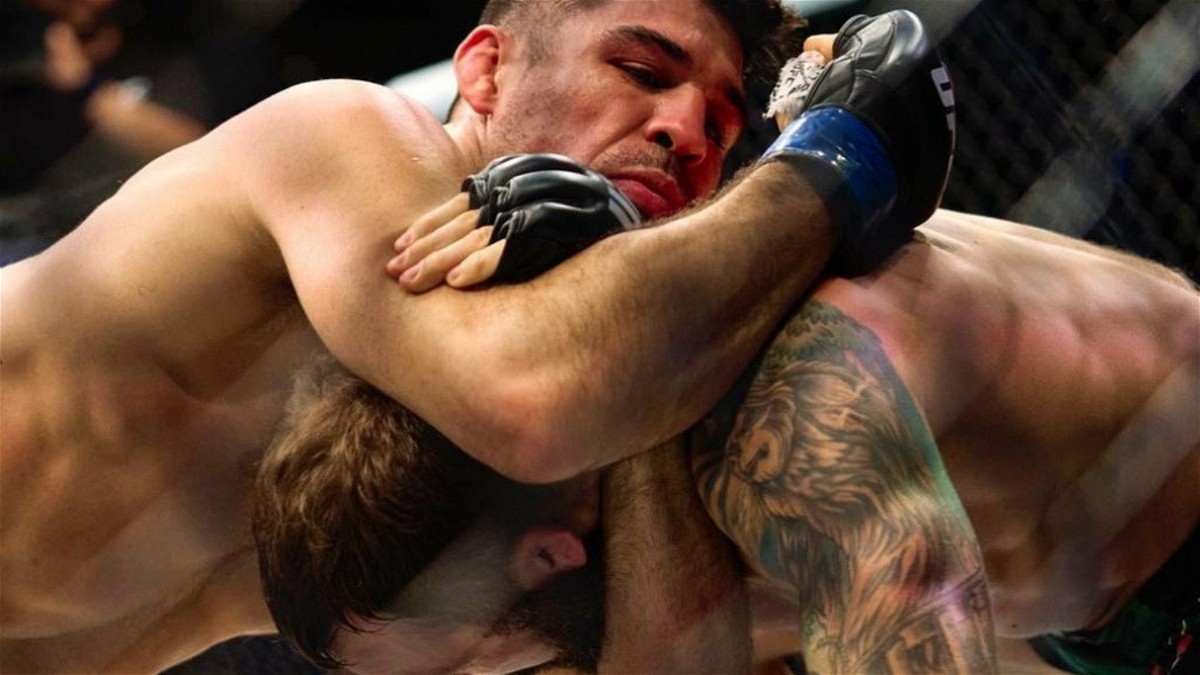 It is to be noted that all the above-mentioned figures are an estimate as to the promotion or the commission does not reveal the fight purses of every event.

Belal Muhammad’s Fight Purse: How Much Money Has Remember the Name Earned in His UFC Career?