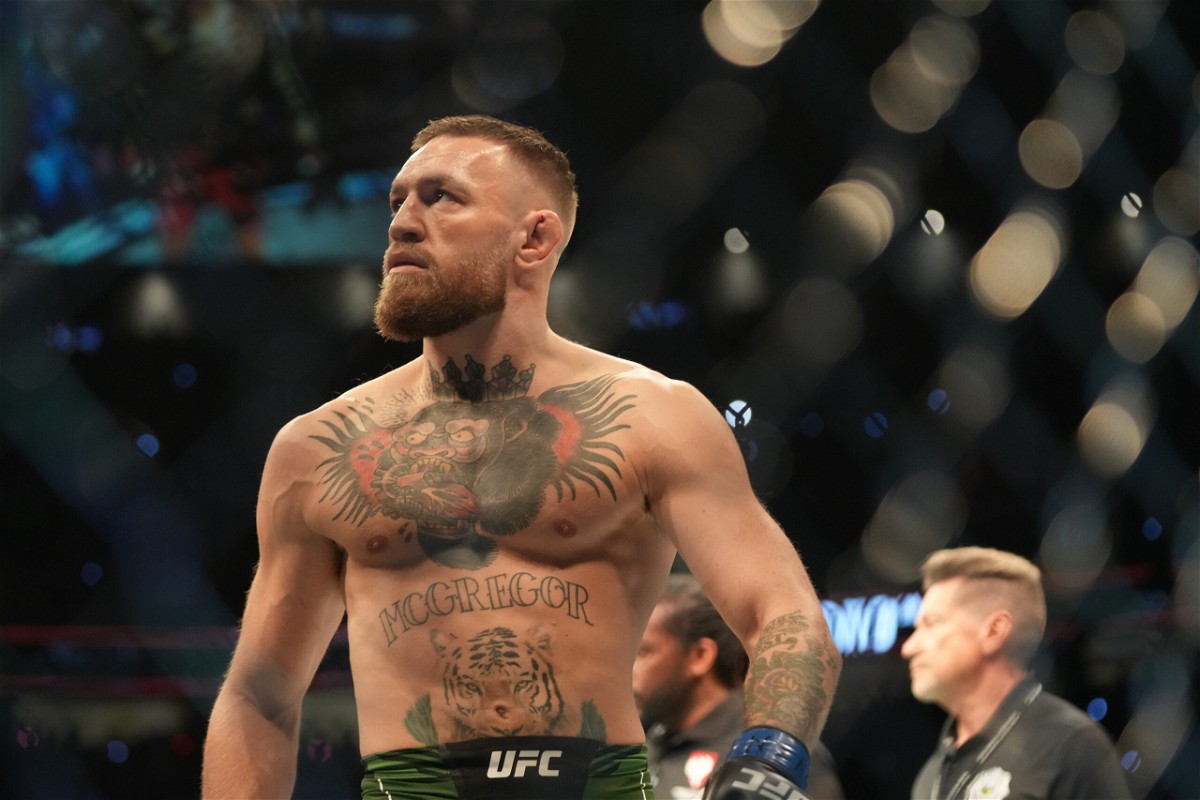 Conor McGregor was seen doing a first full pad session back at the famed Crumlin Boxing Club since his injury.

After months of recovery, McGregor is once again back on the pads at the Crumlin Boxing Club, the place where it all started. He first started training in this gym as an amateur.

Later he made history by becoming a two-division world champion, as well as one of the richest athletes in the history of the sport. The footage of the pad sessions reassures McGregor’s sharp boxing, smooth footwork, and unique movement making him look undaunted by last year’s leg break, surgery, and ensuing recovery.

The Irish superstar is now focused on his return to action and is looking to rebound from his last row of defeats.

Earlier this month, The Irishman posted clips of his boxing on his social media. Many people criticized his technique including Youtuber boxers Jake Paul and Henry Cejudo. The retired former two-division UFC champion traded shots with Conor McGregor on Friday.

Cejudo responded to an insult from McGregor by teasing that he may come back at 155 pounds for a comeback fight against “The Notorious.” 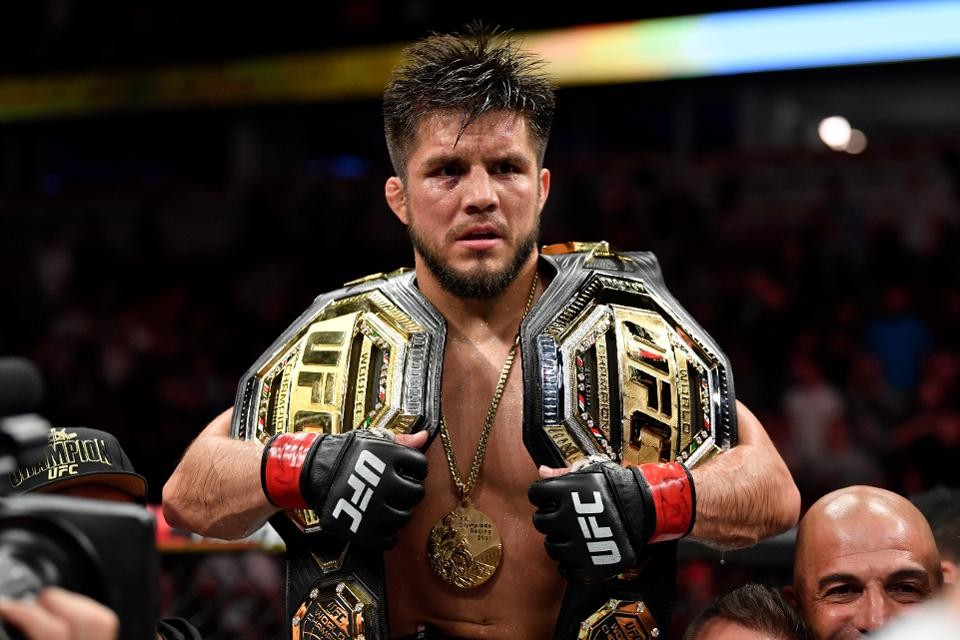 His spat with McGregor began when he criticized training footage posted by McGregor, stating, “Your hands are down and your distance is off. Stay away from them yes men. Just a tip from the [GOAT].”

McGregor later responded with a now-deleted tweet in which he hilariously called Cejudo a “little fat midget novice!”

“I believe versus Usman for the 170lb title for my comeback is the one I’m eyeballing at the minute. I haven’t really said that to no one to be honest. I’ve only been thinking that for the last couple of days.”

However, the 33-year-old MMA sensation is more focused on his comeback. He even called for a title shot at the Welterweight king Kamaru Usman after stating he will now move up to the Welterweight division.