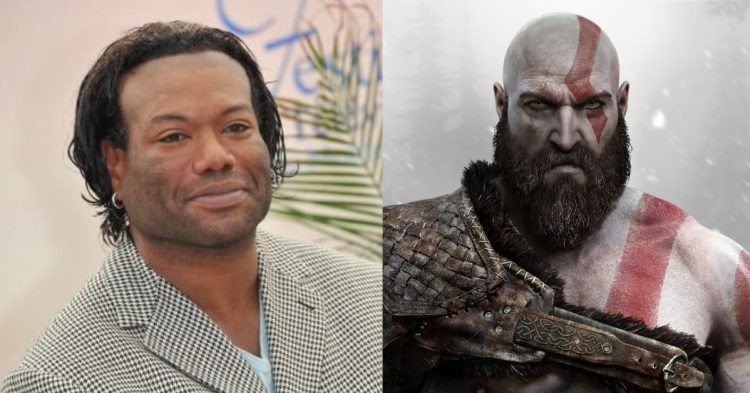 God of War is one of the best and most popular video game franchises of all time. If you’re a true gamer, you must have heard or even played God of War and Kratos at least once. Over the years, God of War has gained many fans with its stunning visuals, fantastic animation, storyline, and fights.

Be that as it may, the casting of the voice of the Ghost of Sparta wasn’t without conflicts. Over the years, two actors have voiced Kratos. The original voice actor, TC Carson voiced the famous god killer from the start of the series back in 2005, all the way up to God of War: Ascension in 2013.

However, Santa Monica Studio decided to recast the voice of Kratos in God of War (2018). TC Carson revealed that the studio wanted to use a mocap but he wasn’t suitable for it due to his size. Later, the role was given to Christopher Judge, without Sony ever informing Carson of the change. In 2016, Judge confirmed that he would take on the role of the Ghost of Sparta via Twitter.

I can now confirm I am Kratos #GodofWar4

Fans were obviously not happy with the sudden change, as it was a very risky move that could potentially ruin the character. However, it didn’t take Judge too long to win over the fans with his amazing and charismatic performance.

As Amazon Prime looks to make a live-action adaptation of the fan-favorite series, Christopher Judge and many fans have appealed that they want to see none other than Judge as the famous god killer. Will we get to see Judge as Kratos in live-action?

What other games have the Kratos’ voice actors acted in before and as whom?

As you may have expected, this is the only time both legendary voice actors of Kratos have played a fictional video game character.

Besides Kratos, Carson is fairly popular for playing the Jedi Master Mace Windu in several Star Wars games; Othello in Unreal Tournament 3, and the Wenja Tribe Shaman in Far Cry 3. Though it appears that Carson is not looking to work as any more video game characters as his last role was back in 2017 as Agent Hardstack in Agents of Mayhem.

Judge is also not that far behind when it comes to playing some iconic characters, such as Magneto in X-Men Evolution; Akunda, Gorak Tul, and Sunwalker Ordel in World of Warcraft: Battle of Azeroth; and one of the most popular Marvel characters today, Black Panther in Marvel’s Avengers.

Christopher Judge is enjoying probably the peak of his acting career. He will get another major boost if he is cast as Kratos in the rumored live-action adaptation. We as fans can only hope to see more of his genius.