Video: Jake Paul Begins His MMA Training for a Potential Fight With Jorge Masvidal in UFC 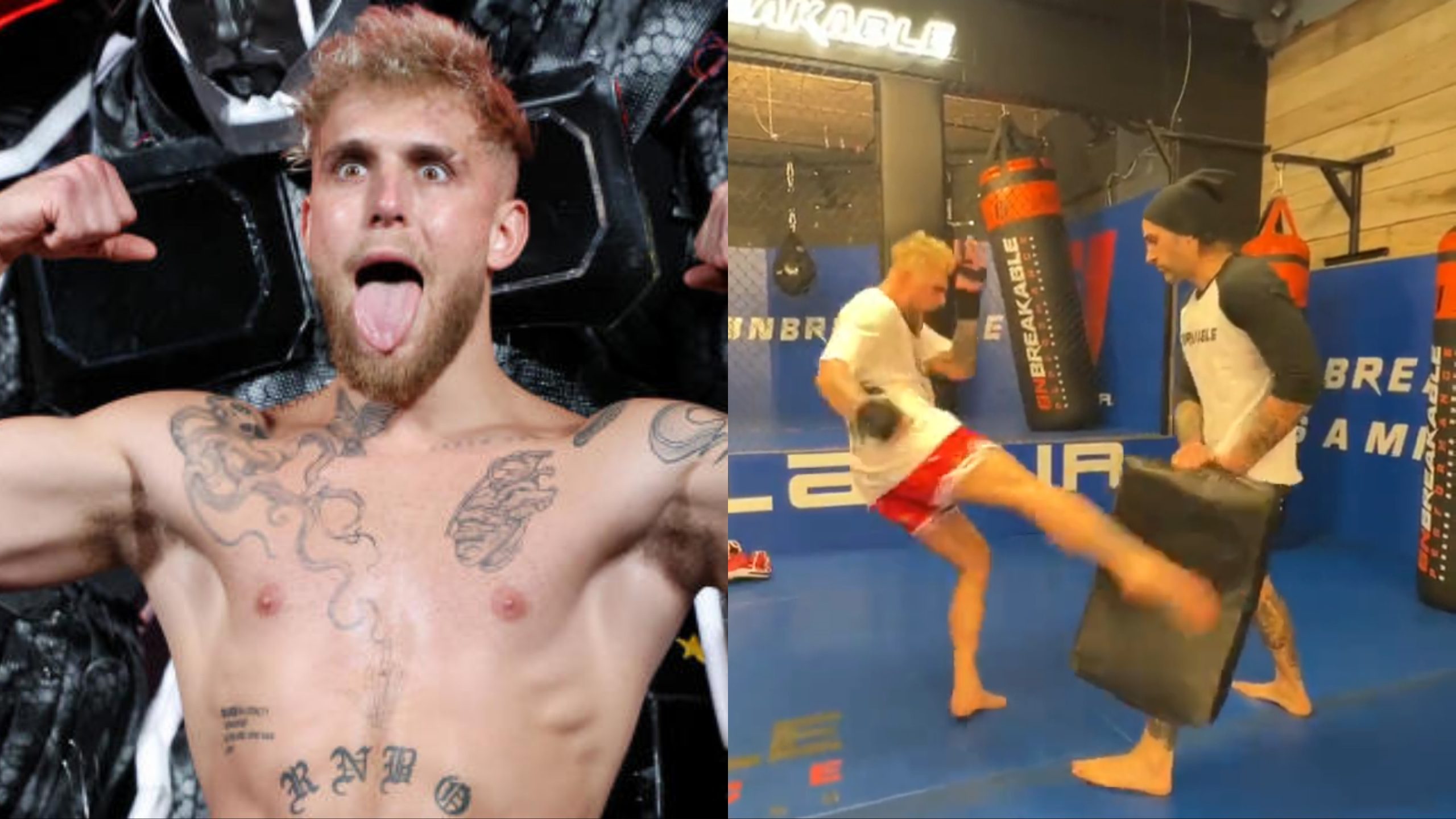 Perhaps the most talked-about figure in Mixed Martial Arts (MMA) is Jake Paul. His feud with Dana White in the early days of 2022 was a hot topic amongst the fans. The 24-year old YouTube star challenged the UFC president to raise the financial gains of the fighters and give them long-term health benefits.

Jake Paul gave Dana a deadline of 5 days to accept his stipulations. In return, Paul offered to step into the octagon against the two-time welterweight title contender Jorge Masvidal for the minimum wage amount. He also agreed to register himself into the USADA testing pool after White’s comments on Jake Paul being on steroids.

5 days have passed & while I’ve agreed to be tested, Dana has vanished like casper.

Dana: my 1 fight deal, I will fight for $50K, the new min. You make millions off of me & all of UFC fighters benefit from the new min, rev share share and healthcare. 🤝?

Although there was no response from Dana White, the celebrity boxer kept his word as he has started training for his MMA fight. In a recent video shared by the Cleveland native, he was seen kicking pads. Paul shared the video with the caption, “1st day training kicks. Doubted every step of the way.. but kick down the doors of the doubters.” Interestingly, Jake tagged the Twitter handles of Bellator and PFL in the tweet.

1st day training kicks. Doubted every step of the way.. but kick down the doors of the doubters. @bellatormma @pflmma pic.twitter.com/pA1gkCrdzE

Since Jake Paul released the video, it has garnered reactions from the MMA community. Fans are also speculating whether the 5-0 boxer is jumping from boxing to MMA.

Will Jake Paul fight in MMA next?

At the beginning of 2018, Jake Paul had an unsanctioned amateur MMA fight against a fighter by the name of AJ Agarzarm. AJ has a record of 5 pro fights with 3 wins and 2 defeats. During that fight, Jake Paul got absolutely dominated on the ground and was ultimately finished via armbar in the second round.

However, since that video came out, Paul has gone on to have 5 pro boxing matches and he has knocked out all of his opponents. Jake’s victims include former champions such as Ben Askren and Tyron Woodley. Hence, it is fair to say that Paul has ironed out his striking skills. But there are still major doubts over his ground game. 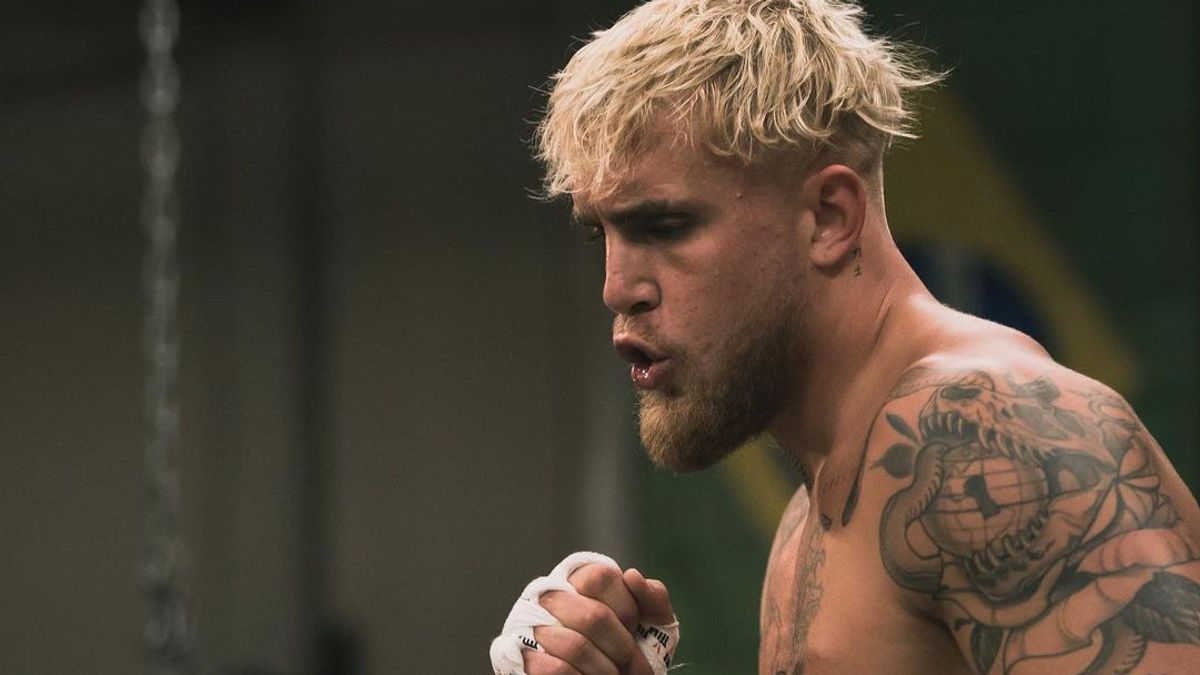 The fans have watched the ‘Problem Child‘ evolve as a fighter and become perhaps one of the biggest draws in the sport of boxing. After his latest knockout of former UFC welterweight champion Tyron Woodley, Paul called out other UFC stars such as Conor McGregor, Nate Diaz, Jorge Masvidal and Kamaru Usman. Hence, it will not be surprising if Jake Paul shifts his focus towards MMA and tries his hand at it.