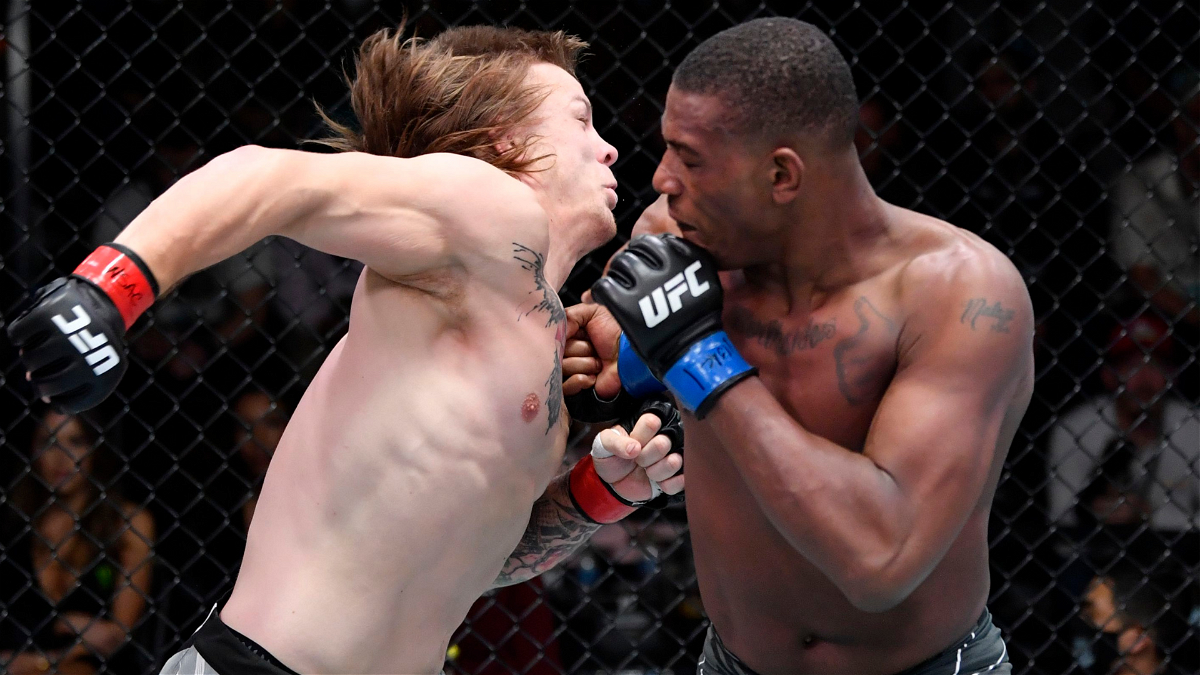 Jamahal Hill squared off against Jimmy Crute in the main card of UFC Fight Night: Font vs Aldo. With the main event bantamweight clash being the centre of attention, fight fans were highly excited about this light-heavyweight clash as well.

Owing to the fact that this fight was a classic striker vs grappler matchup, both fighters were on the rise in the division. Consequently, everyone was expecting a close contest between these two light heavyweight contenders.

But that didn’t seem to be the case as Jamahal Hill displayed his brute power to knock out Jimmy Crute in the first round of this three-round contest. Getting into the details of the fight, Sweet Dreams started strongly and landed a few good shots. Subsequently, one of his strikes wobbled Crute.

Got damn Jamahal Hill just popped him so hard he about knocked that mullet off his head ???? pic.twitter.com/QJcitfXPL4

The 25-year-old fighter somehow managed to stay on his feet as he desperately tried to hold Hill in the clinch. However, it didn’t take long for Jamahal to get out of it and finish the fight as he landed a powerful right hook during one of the exchanges to shut the lights out on Jimmy Crute.

It is needless to say that Jamahal Hill has made a statement with his 48-second knockout win against a tough fighter like Jimmy Crute. Besides, there is no doubt that there were a lot more eyes watching Hill closely after his splendid finish.

Jamahal Hill delivered a mind-blowing performance by knocking out Jimmy Crute in the first minute of the fight at UFC Fight Night. Following his brilliant victory, Jamahal Hill called out former middleweight title contender Paulo Costa for a fight in the post fight interview. 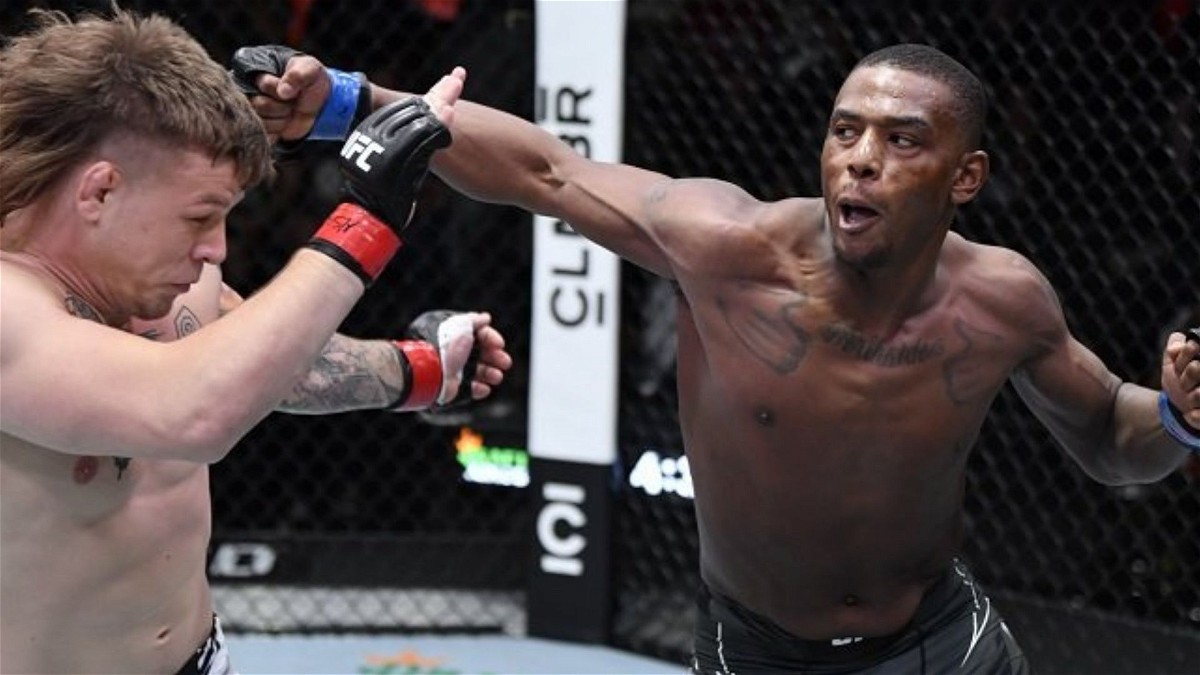 While speaking to DC, Sweet Dreams said, “I hear Paulo Costa is supposed to come play with the 205’ers. If not him, Johnny Walker, that’s something that a lot of people want to see.”

It is needless to say that a fight between Costa and Hill would be highly entertaining for fight fans. However, the Brazilian fighter had earlier indicated that he wanted to compete in the middleweight division again. So it would be fascinating to see what’s in store for the upcoming rising star, Jamahal Hill.