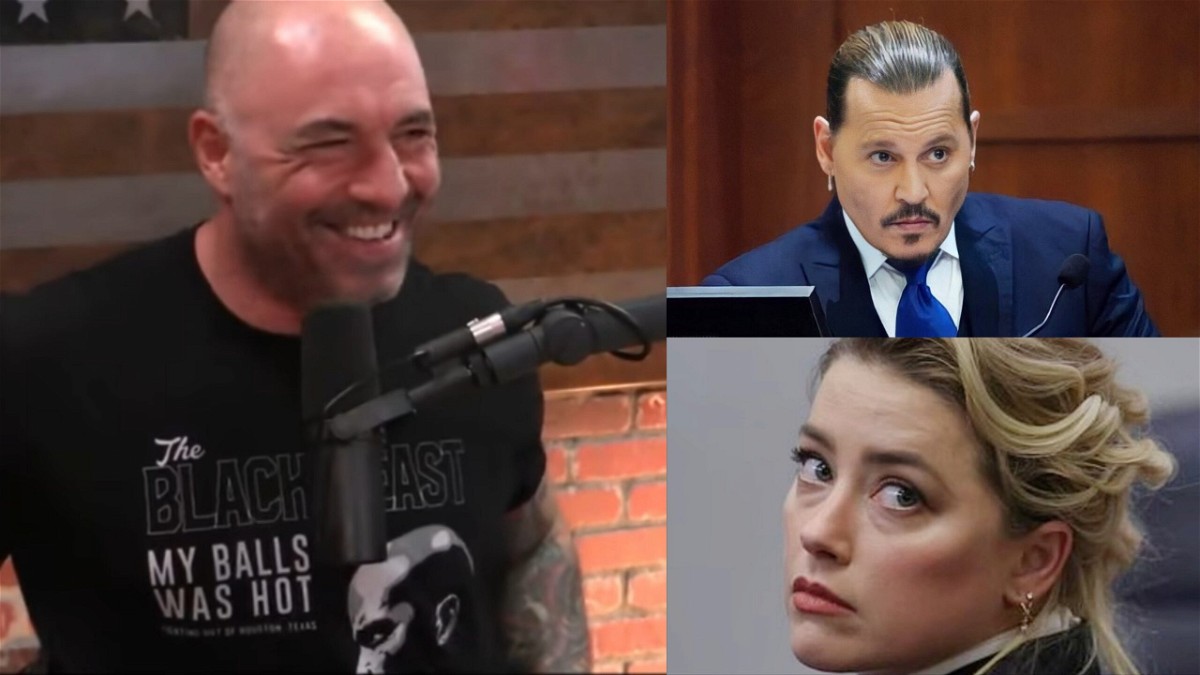 In a recently video dug up by a fan, UFC broadcaster and ace comedian, Joe Rogan was seen predicting that the marriage between Hollywood megastar Johnny Depp and actress Amber Heard would not be a prosperous one and it turns out that he was right!

The world of Hollywood has been rocked by the unravelling of the scandalous nature of Johnny Depp and Amber Heard’s split. It is always a piece of big news when two celluloid personalities have a falling out. The recent Will Smith and Chris Rock saga is proof of that.

A lot of stories about the abusive nature of Depp and Heard’s marriage have been made public due to the ongoing court case. After their split in 2017, Depp has suffered a lot of losses both in terms of his personal and professional life. But Rogan foresaw his fall back in 2018.

Johnny Depp was one of the most beloved actors of this generation. However, the recent accusations have tarnished his image which resulted in him getting fired from multiple big movie franchises. Although the downfall from grace has been astonishing, Joe Rogan saw it coming 4 years ago. 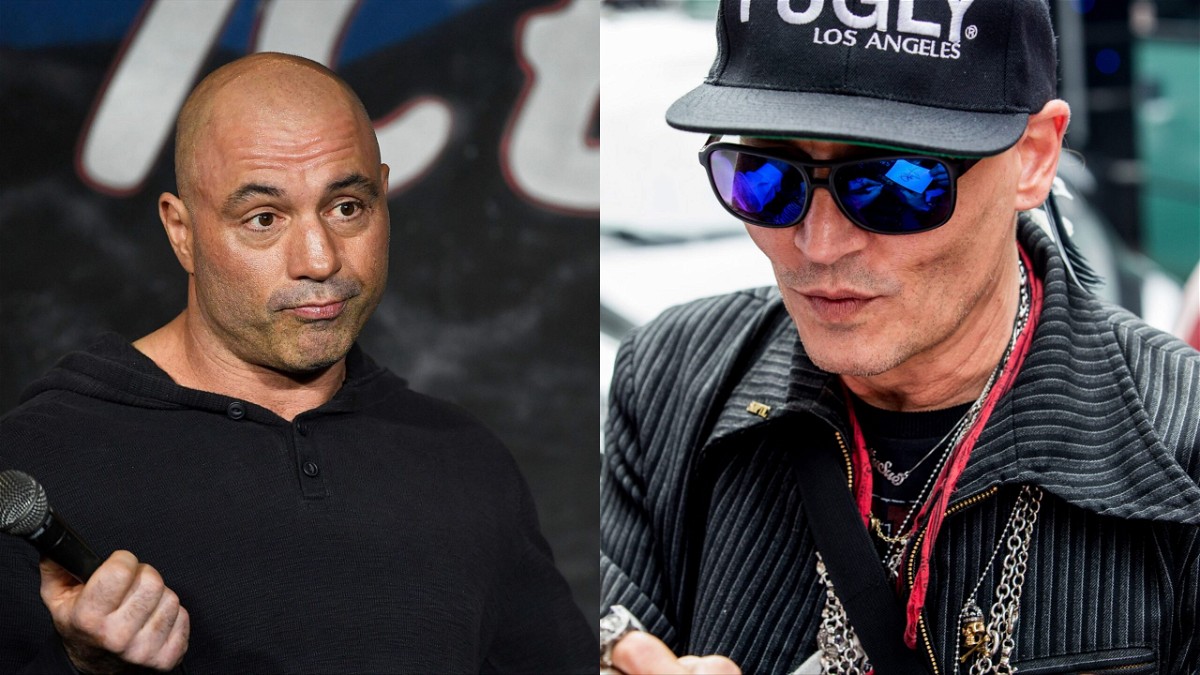 During an episode of his podcast, ‘The Joe Rogan Experience,’ in 2018, the 54-year old expressed his concern for Depp and his appearance back then. The actor seemed really frail and thin during that time and was going through a fresh divorce from Amber Heard. Joe Rogan said,

“He shaved his head, Johnny Depp, he looks like he weighs 35 pounds. He shaved his head, he’s falling out of his jeans. Whenever you get like two tattoos of a woman you’ve only been married to for 6 months, these are all bad signs.”

Both the actors previously had two court cases that took place previously. While Depp sued Amber Heard for an op-ed she wrote in ‘The Washington Post.‘ He filed a $50 million lawsuit for defamation against his ex-wife. To counter that, Amber filed a $100 million lawsuit accusing Johnny of trying to damage her image. Currently, there is a trial going on in a Virginia court which is reportedly expected to give its verdict regarding the matter within 6 weeks.

LeBron James or Michael Jordan: Who Has More Finals MVPs?