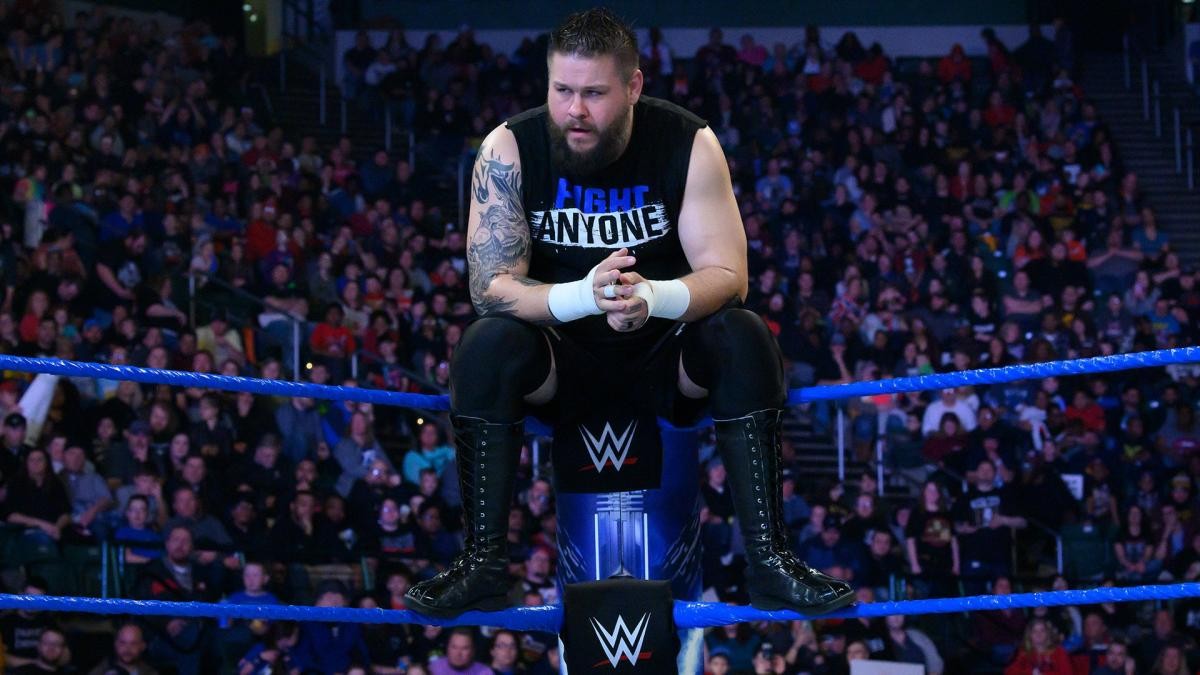 Former WWE Universal Champion, Kevin Owens has been involved in a hilarious off the camera segment. Last night, Twitter user @phil4pres posted a video in which Kevin Owens can be seen STEALING the WWE Championship belt from a young fan in the audience. The video appears to be from a WWE Live show.

Kevin Owens, during his match, rolled out of the ring to take a breather. The fans in the audience asked Owens to tag in a young fan holding the WWE Championship belt replica. Owens, while staying in character took the WWE Championship off the kid and proceeded to taunt Big E. The referee intervened and took the belt off Owens to give it back to the kid.

It was a light-hearted and fun moment, which we do not see much during WWE RAW and SMACKDOWN. WWE Live Shows are all about creating memories for fans and by this act, Kevin Owens made the kid’s day. One which he will remember for a long time.

Kevin Owens looks back to THAT EPIC SPOT 2 years ago

Kevin Owens is well known to take hard bumps to entertain the WWE Universe. 2 years ago, on 13 January 2019, KO teamed up with The Big Show and Samoa Joe to face off against Seth Rollins and the Authors of Pain (Remember them?) on WWE RAW. The match quickly became chaotic but KO being KO hit the AOP with a crazy cannonball plancha off the entrance ramp!

Owens retweeted the video of a fan who reminded him of his spot. Kevin tweeted: “On this day in 2020. I ruled.”

Kevin Owens has always been a fan favorite because of the incredible athleticism he shows despite his non-traditional frame. On this night two years ago, KO made an amazing memory for everybody watching the show. 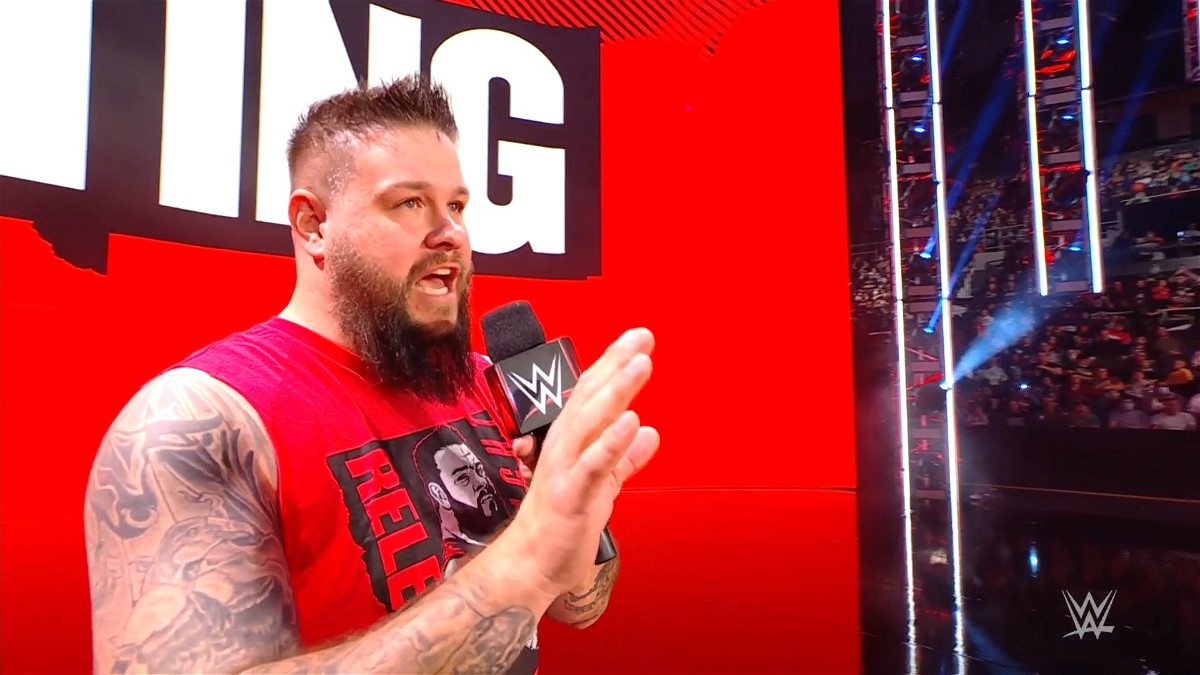 Several WWE Superstars have missed recent shows due to COVID. The virus has put a real spanner in WWE plans for various storylines. Though the reason for Owens’ absence is unknown, his wife said that the virus hit their house last week. We hope Owens and his family are okay and he can make a swift return to the ring.