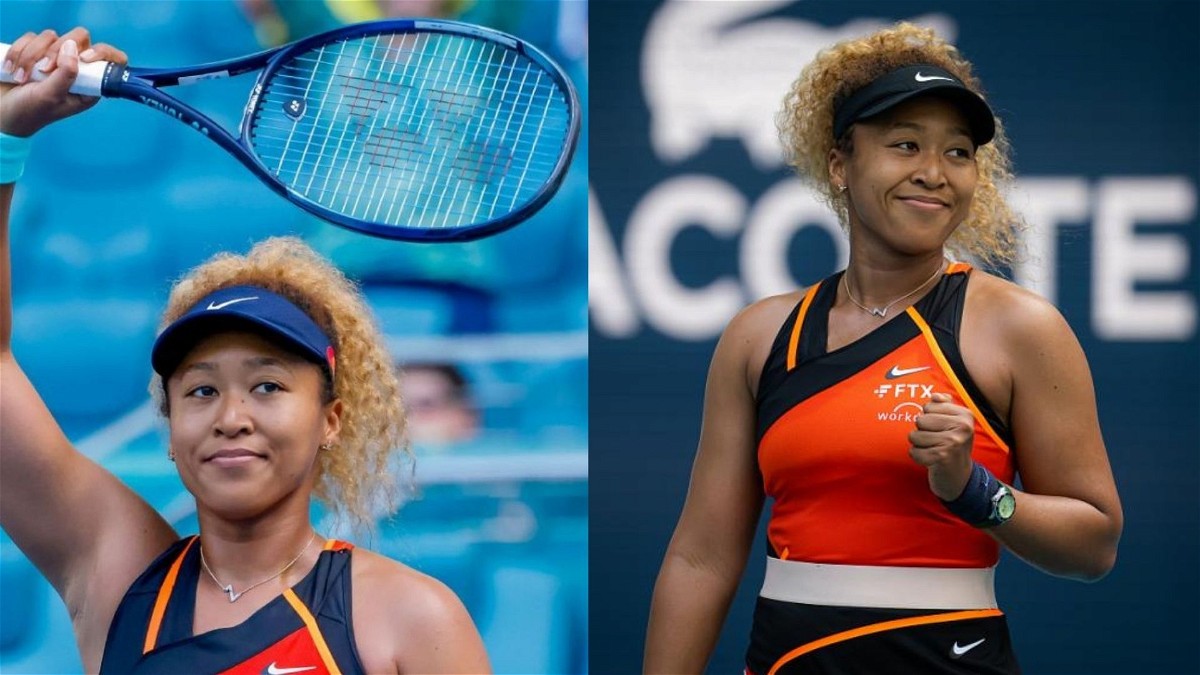 Naomi Osaka has decided to part ways with his former agency IMG in order to start her own agency. Naomi’s new sports agency, Evolve, will be officially styled as EVOLVE in all capital letters.

She is forming the agency with her agent Stuart Duguid, who is also leaving IMG to join Osaka. Naomi’s contract with IMG had expired at the end of 2021 and her talks with the agency were not that productive as well.

Naomi has had a lukewarm start to her 2022 season. Her best performance came during the Miami Open wherein she had reached the finals of the tournament.

However, the former world number 1 is trying her best to regain her form for the upcoming Rolland Garros and beat the likes of Iga Swiatek who is currently on a 24 match unbeaten run and is the favourite while walking into the French Open.

In an interview given to Sportico, Naomi revealed a lot of details about her new initiative. Naomi has been doing things her own way even if people have asked her to or recommended her to not do it.

She has always followed an unconventional path in her life. She further stated,

“Evolve is the natural next step in my journey as both an athlete and businesswoman, as well as a way to continue being myself and doing things my way.”

“I strongly believe in the power athletes have to use our platforms to drive meaningful business.”

“I’ve spent my career doing things my way, even when people told me that it wasn’t what was expected or traditional”

Naomi Osaka while announcing the formation of EVOLVE had stated that she wanted to become an agent and also had predicted around five years back that at some point in her life she would want to represent the talented athletes around the world. We can surely say that Naomi’s wish or prediction has been made true with her announcement to start her own sporting agency.

The four-time grand slam winner is currently ranked 20th on Sportico’s 2022 list of the world’s highest-paid athletes. She is the top earner in the women’s list with a total of 53 million dollars combined in prize money and endorsements.

Naomi also owns equity in a total of 12 brands. She has her own skincare company, Kinlo and also has her own swimwear and sleepwear lines.

Her agent, Duguid will also have a certain amount of equity stake in Evolve and both he and Osaka will be investing in the business together.