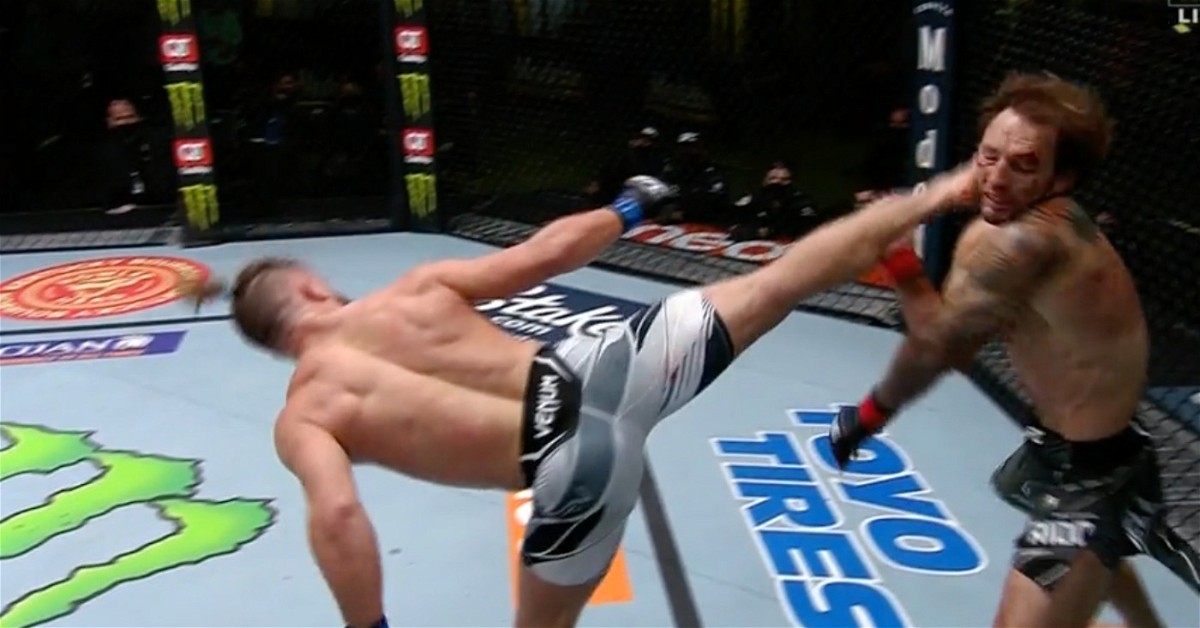 Rising lightweight contenders Brad Riddell and Rafael Fiziev went head to head against each other in a three-round contest in the co-main event of UFC Fight Night: Font vs Aldo.

Leading up to this fight, both Brad and Rafael were on an impressive four-fight winning streak. With Quake yet to lose a fight in the UFC and Rafael displaying an impressive performance against Rob Green in his last bout, this matchup grabbed a lot of attention.

Moreover, the expectations of viewers watching this fight became extremely high after watching some incredible knockouts by Jamahal Hill and Chris Curtis in the initial fights of the main card. Therefore, fight fans were anticipating sheer violence from these two hard-hitting lightweights.

Consequently, all the expectations were fulfilled as Rafael Fiziev landed a remarkable spinning wheel kick to knock out Brad Riddell in the final round of the fight. In what was a close fight, both lightweight fighters traded blows with each other.

However, Fiziev was the busier fighter, as he landed more strikes than his opponent and looked comfortable. During one of the exchanges, Rafael landed a nasty elbow that opened up a cut to the left eye of Riddell. However, Riddell did not let that affect him as he made a comeback and landed some powerful combinations.

Going into the third round, the fight was heading towards an exciting finish as it was unsure which fighter was leading on the judges’ cards. Surprisingly, Ataman landed a spectacular spinning wheel kick to stun Riddell in the third minute of the final round.

RAFAEL FIZIEV IS THE COOLEST FIGHTER EVER pic.twitter.com/b8bjf4Erkg

Following this brilliant wheel kick, Riddell eventually tumbled to the canvas and referee Herb Dean stopped the fight before Rafael would inflict any further damage.

After extending his streak to five consecutive wins and handing Brad Riddell his first UFC loss by knocking him in spectacular fashion, several analysts and fighters gave their thoughts on this co-main event matchup. 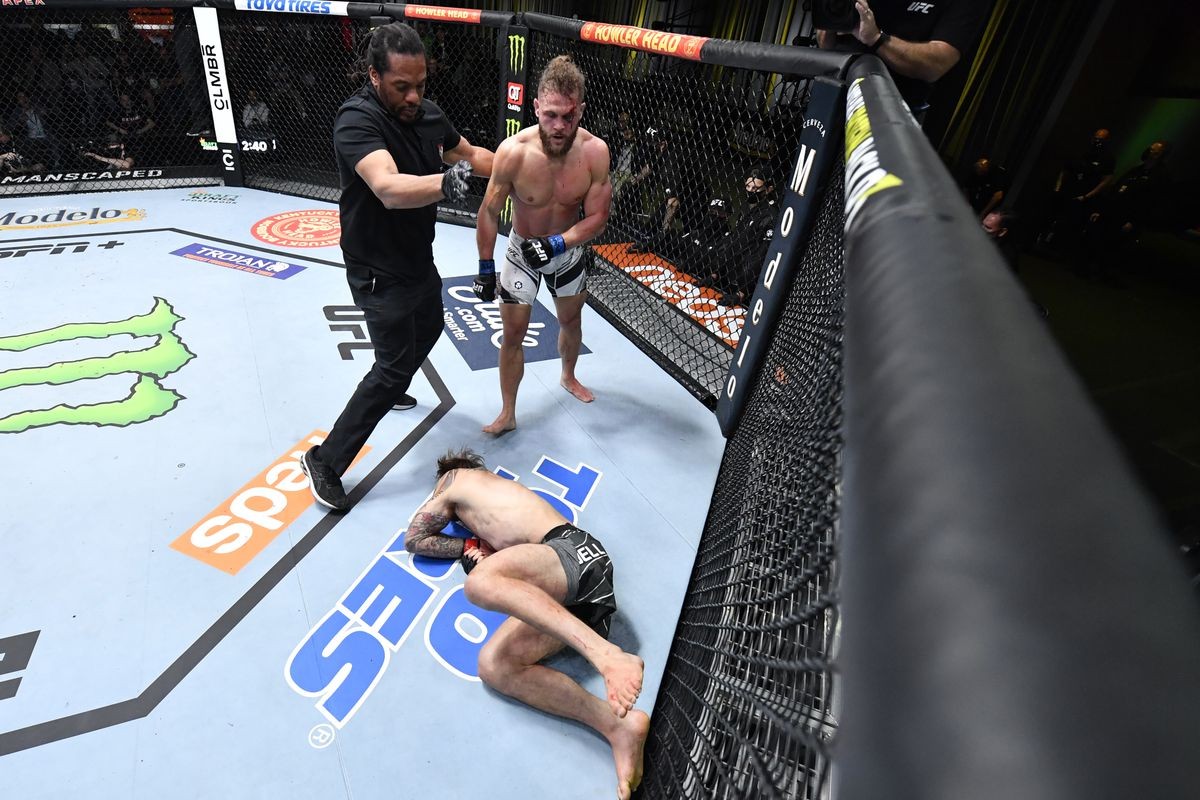 WOW!!! What a crazy ending to that fight! Fiziev is an animal!! He throws heaters for 15min straight! #UFCVegas44

A Beautiful wheel kick KO by Rafael Fiziev. No issues with the stoppage. Riddell didn’t seem to have an issue with it either. That landed flush.