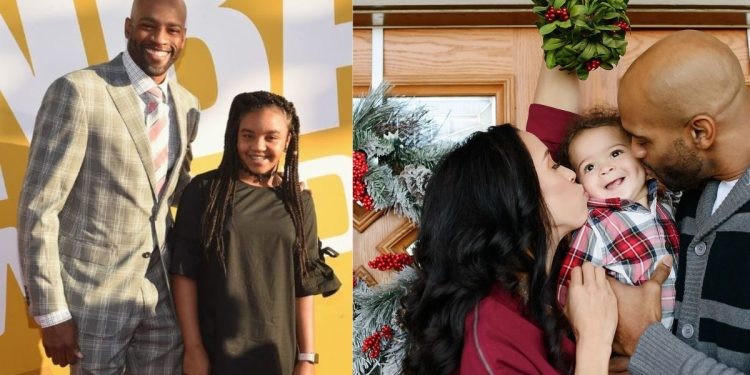 Vince Carter is a former NBA player. He has played an astonishing 22 seasons in the NBA. One of the longest careers we have seen in the league. His house in the city of Atlanta was robbed. Moreover, nearly 100,000$ was stolen, while his wife and children hid from the potential house invaders.

It is truly a shocking realization to know that no one is safe from evil in some form. Vince is a good man by all measures and has not done anything to deserve this. Additionally, he is much richer than the average person. Therefore, this makes the incident all the more shocking.

Vince Carter’s wife recounts a scary account of the burglary

It almost seems like a scene out of a movie. The husband is away somewhere on some unknown business. His wife is alone at home with his children when a hostile gang of men enters the house. The family hides in a room while the burglars ransack the house for valuables. They try to call the police but action is not taken swiftly enough and the criminals get away.

That is exactly what happened to the Carter family. Sondi Carter, Vince’s wife, heard noises of people trying to break into the house towards midnight. Therefore, she took her children and hid in the closet. She called 911 from inside the closet. Moreover, she also texted the local patrol from her phone.

Nearly $100,000 in cash was taken in a weekend burglary at the Atlanta home of former NBA player Vince Carter, according to an incident report released by Atlanta Police. https://t.co/XSEtIBGaaP

Reports say that the police arrived as the suspects escaped in a black SUV. They investigated and found that $100,000 was stolen from the former Atlanta Hawks players’ house. Additionally, they also found loose bills outside the house, which indicates the burglars left in a hurry.

The police found Carter’s personal firearm untouched by the burglars. It was a gold Desert Eagle. Moreover, they also found a black Glock that was left by the thieves. One can only shudder when imagining an armed confrontation between Vince and unknown assailants.

The armed robbers also damaged the house as they broke windows on the first floor. Additionally, they also broke a small gate at the top of the stairs in the house. Vince Carter should be glad that nothing bad happened to his family in this dangerous situation.