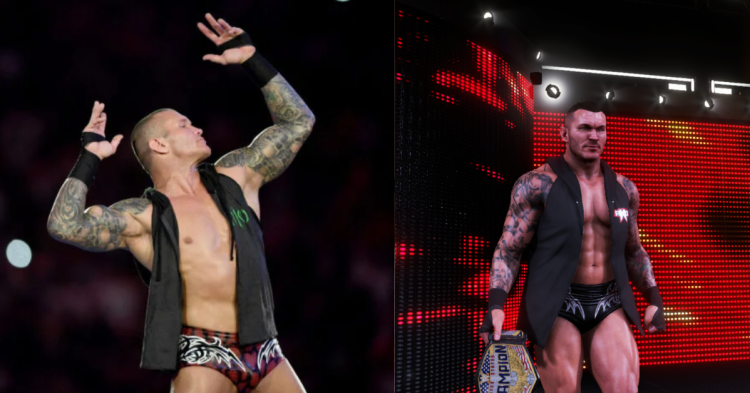 According to the most recent information, the case will finally go to trial at the US District Court Southern District of Illinois on Monday, September 26, following a pre-trial hearing today, September 19, at that location. This emerges after the trial was repeatedly postponed, primarily because of COVID-19; it was originally scheduled for June 2020. This case is significant because the outcome could create a framework for using people’s tattoo designs in video games.

When will Randy Orton return to WWE?

Randy Orton is one of the biggest stars in WWE. Orton has been one of WWE’s hottest stars for the majority of the past year. The worst-case scenario would see Randy Orton sidelined from the ring until 2023 due to back pain that required surgery. There hasn’t been much information up until that point, but his RK-Bro partner Matt Riddle did comment at the time that he was recovering from him well.

Since May, when he and Matt Riddle dropped the RAW Tag Team titles to The Usos in a match that merged the tag team championships of both brands, Randy Orton has been missing from WWE programming. The former WWE Champion may be sidelined for a while longer, according to the latest report from PWInsider, though he didn’t go into further detail. Randy Orton has been out for a while recovering from a back injury.

Although it has been speculated the Apex Predator will return by Royal Rumble next year but no confirmed date was put out yet.

Big E is getting closer to an in-ring return, There was early talks of having Big E and Randy Orton return in the Royal Rumble match if they don't get brought back sooner.

While Orton might not be on WWE TV, his partner Matt Riddle still represents RK-Bro. In recent months, the former UFC fighter and Seth Rollins, a former Authority teammate, have been engaged in a bitter feud.

An Content Writing Intern at Sportsmanor, Shreyas Dahiwade is a Bachelor's in Computer Applications. With a growth mindset, he joined the website to enhance his skillset and express his love for Pro-Wrestling.