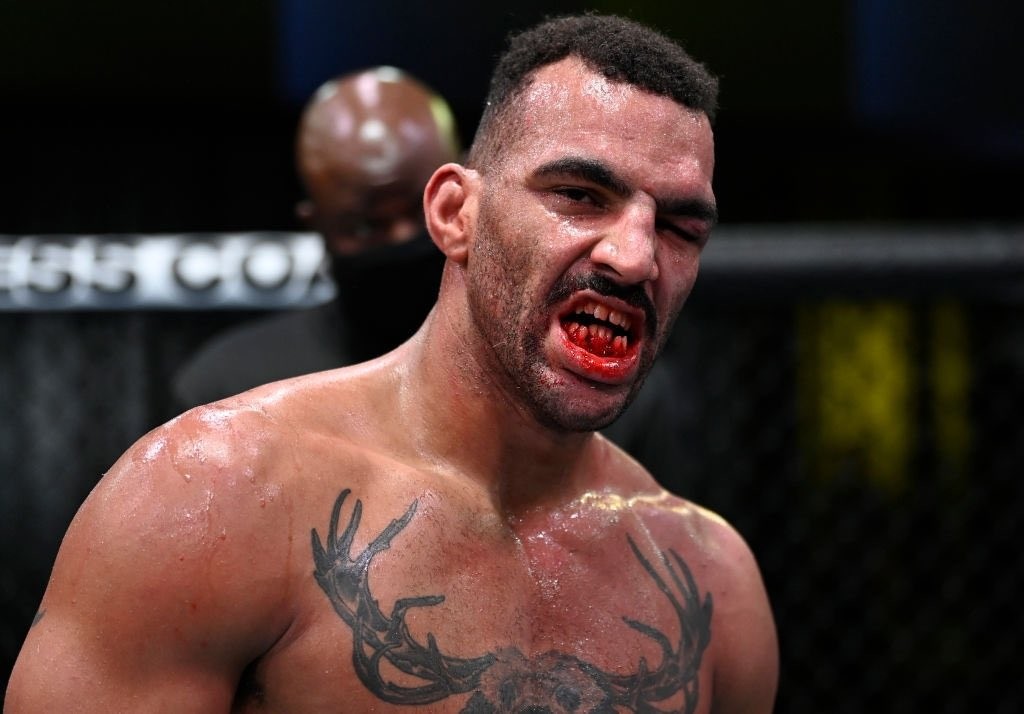 UFC Vegas 37 is in the books now. In the co-main event, Ion Cutelaba took on Devin Clark in an exciting light heavyweight bout.

Ion Cutelaba picked up a comfortable unanimous decision win against Devin Clark including a 10-8 round.

Though there were some moments when Clark had success on the feet and out grappled Cutelaba it was not enough as he suffered yet another defeat in his UFC journey.

As usual, Ion Cutelaba started strong in the first round and almost finished the fight with vicious ground and pound. But, Devin Clark was able to survive the early onslaught from the Hulk.

Tense moments in the corner of Devin Clark following round 2

In the second round, not much changed for Clark as he spent most of the time on the ground with Cutelaba on the mount. Clark was taking serious damage in the fight even though he was defending himself, not giving any reasons to the referee to stop the fight.

However, the fight could have been stopped after round 2 when Devin Clark showed concern for his teeth during the corner break. Clark asked his corner about the severity of his injury.

It was clear that Devin Clark suffered a nasty injury on his teeth after round 2. But, Clark showcased incredible courage as he decided to continue fighting and even had some success on the feet in round 3.

Following the co-main event, Anthony Smith took on Ryan Spann in a crucial light heavyweight bout. The former light heavyweight title challenger picked up a first-round submission win against Spann and went on to call out Aleksander Rakic for a rematch.

Overall, it was a great card with some exciting fights. Ariane Lipski got back on the winning column by beating UFC debutant, Mandy Bohm. Besides that, Joaquin Buckley picked up yet another impressive knockout in the main card.

But, the courage showed by Devin Clark in the co-main event certainly stood out for the fans despite his loss to Ion Cutelaba at UFC Vegas 37.