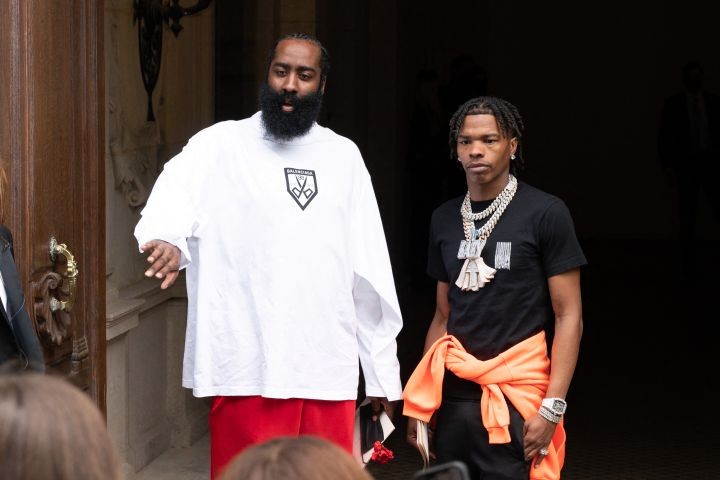 James Harden the shooting guard for the Brooklyn Nets was in France with rapper Lil Baby and Kanye West to attend the Paris Fashion Week. James Harden is also a  member of the Board of the Luxury Brand, Saks Fifth Avenue. He was attending the show along with other celebrities like Cara Delevingne, Jessica Chastain, Joe Jonas and Sophie Turner.

James Harden was frisked by the police in pairs for Marijuana possession. Here are all the details of the incident.

After the show, James Harden and Lil Baby were seen leaving in a car. Parisian Police stopped the car as it reeked of marijuana. The police frisked Harden after briefly detaining him to check for marijuana. While Harden let go, rapper Lil Baby might face one year of prison for possession of 20 grams of Marijuana.  Lil Baby’s detention took place in Paris’ 8th arrondissement .

There is an ongoing investigation. Harden did not understand what the police were trying to tell him. Maybe James should have brought French teammate, Timothe Luwawu-Cabarrot along to translate.

Harden and Lil Baby pulled up in style to attend Paris Fashion Week. The duo rocked Balenciaga and they looked absolutely fly. Lil Baby also took to Instagram to post a picture with a caption from the famous Kanye West song. The post read,

Ball So Hard That Sh*t Crazy!! Ni$$as In Paris 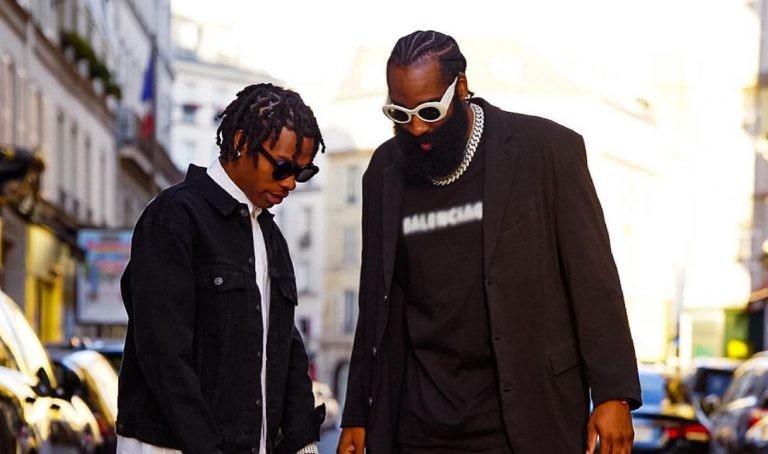 James and Lil Baby have a wonderful brotherhood. They also became the centre of many wholesome memes on the internet. The friendship that began with basketball ventured into music and now fashion. The duo was also seen exiting the show together and they looked pretty high.

Balenciaga held its first couture show in fifty years. James Harden was in the music business in Paris. He is all sent to be the producer on Lil Baby’s ‘Voice of the Heroes‘ project. The world of Basketball and Hip-Hop has always gone hand in hand. The brotherhood that Lil Baby and Harden share proves the same.

James Harden decided to pull out from the 2021 Tokyo Olympics because of a right hamstring injury. He is  currently on his off-season break after having an incredible run with the Brooklyn Nets. James Harden finished the 2021 post-season with 20.2 points, 6.3 rebounds and 8.6 assists per game. The Brooklyn Nets were eliminated by the Milwaukee Bucks in the Conference semi-finals.