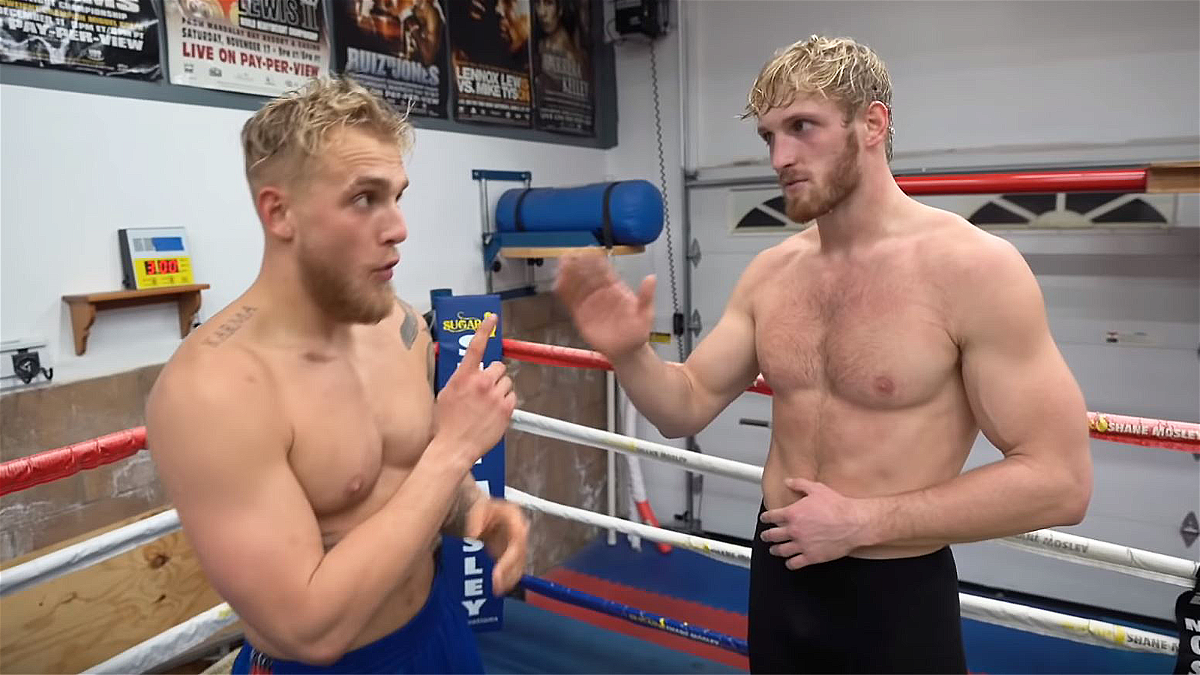 YouTube start turned pro boxer, Jake Paul takes the biggest challenge in his boxing career yet, Ben Askren. This is a tricky fight for both Jake Paul and Ben Askren.

Ben Askren is a decorated wrestler, the former Bellator, and ONE FC welterweight champion, and a former UFC welterweight title contender. On the other hand, Jake Paul has had only two fights and those were against opponents who were making their debut.

But, Jake Paul has managed to create hype around his boxing career thanks to his trash talking. Fans want to see him lose but fans will definitely watch his fight to see how it plays out. If Jake Paul wins this one then he will have a to of huge opportunities ahead of him. but, if he loses then it will have a huge negative impact on his boxing career.

Read More: How to watch Jake Paul vs Ben Askren?

Logan Paul is aware of the stakes here and his speech right before the fight against Ben Askren has certainly motivated Jake Paul. Logan Paul stated:

“To you, this fight is f****g everything. TO him it’s not. This is your legacy. You are not gonna let some fucking guy who looks like Neoplion dynamite m take that away from you. You said it on a podcast you leave it all on the f**** line. This f***ng guy is not gonna dictate what’s gonna happen with your life.”

Though Logan Paul and Jake Paul had their differences in the past they stand united as Jake Paul goes into the biggest fight of his career against Ben Askren. And Logan Paul wants to see Jake Paul succeed. Paul continues:

“I remember when we started this journey. I don’t think either of us experienced to fall in love with boxing or the surreal opportunities that would present themselves. And yet, here you are, fighting another world-class athlete on one of the biggest stages in sports and entertainment. Tonight is your night little brother, and while we both know what’s going to happen, go remind the world who the f**k you are Jake Paul.”

Read More: Ben Askren shows up with beer belly for his boxing debut

Jake Paul has a solid chance to beat Askren despite Askren’s decade-long experience in mixed martial arts. But, he will need to finish the fight early. As the fight goes to the later round, Ben Askren might take over and secure a win over Paul.

How to Watch Jake Paul vs Ben Askren?