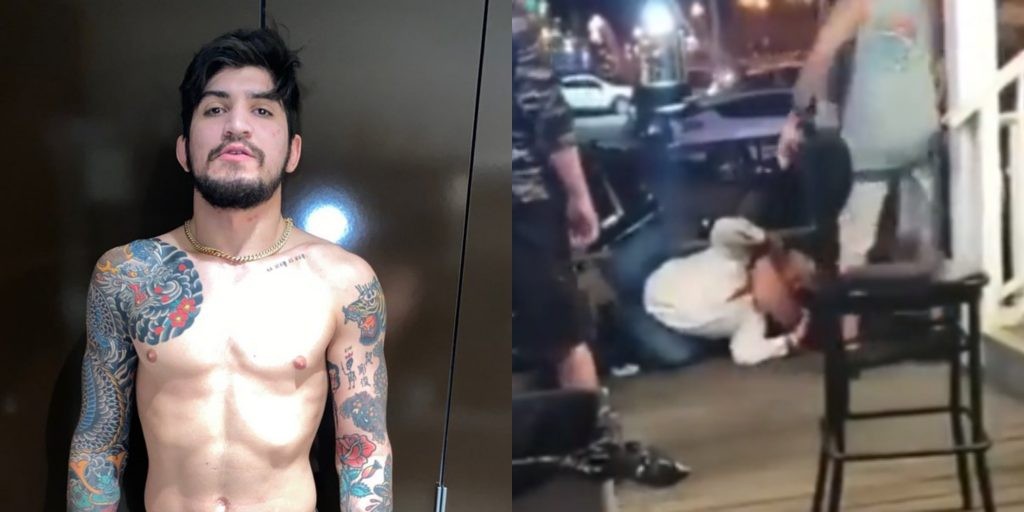 A few days ago Bellator fighter Dillon Danis was arrested by the police authorities and taken into custody. He was charged for violent conduct following an incident that took place in a bar in Seaside Height, New Jersey. As per reports, El Jefe created a disturbance at the Beachcomber Bar and Grill which led to his arrest.

Following his arrest, a video came out where one can notice that Dillon Danis was struggling with the police authorities. However, new footage from an eyewitness has emerged yesterday on Twitter of an incident that took place before the Brazilian Jiu-Jitsu fighter’s arrest. In this video, Danis is getting choked out by a security guard.

It appeared that the security guard locked in a rear-naked choke to restrain Danis. After struggling for a few seconds the Bellator star tapped out. This entire incident was surprising because Dillon Danis has great grappling skills.

Dillon Danis, who is a training partner of Conor McGregor is always in the news for the wrong reason. This time around he has fallen into deep trouble due to his antics in a bar. Subsequently, fans and fighters have reacted to his arrest on social media. Some of them trolled Danis for getting choked out by a security guard. 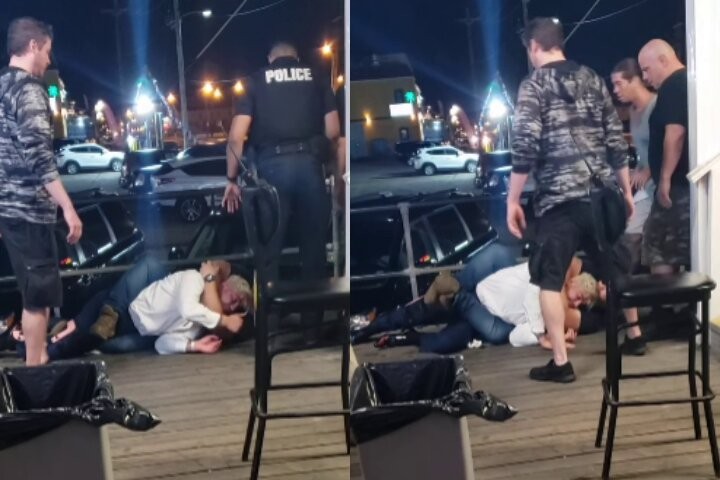 As a result, let’s take a look at some of the tweets that were trending on social media after the video surfaced online. Jake Shields who is a former UFC star retweeted the video and burst into laughter. “The world-famous Dillon Danis Defeated by single security guard????.”

Dillon Danis was choked out by a New Jersey bouncer ✊????

Former UFC lightweight contender Al Iaquinta went on Twitter and asked users to find the contact of the security guard as he wants him to be a guest on his show.  “Does anyone know how to contact the bouncer that choked out Dannis in seaside Neeed to have him on @CallMeAlShow tomorrow night.”

Does anyone know how to contact the bouncer that choked out Dannis in seaside? Neeed to have him on @CallMeAlShow tomorrow night. ???????? Twitter