WATCH: Paige VanZant Gets Dominated in her BKFC Debut – Loses Via Unanimous Decision

The former UFC sensation Paige VanZant made her Bare Knuckle Fighting Championship (BKFC) debut at KnuckleMania in the main-event against Britain Hart. In what was an absolutely dominant performance from Hart, VanZant failed to make an impact in her debut losing via unanimous decision. 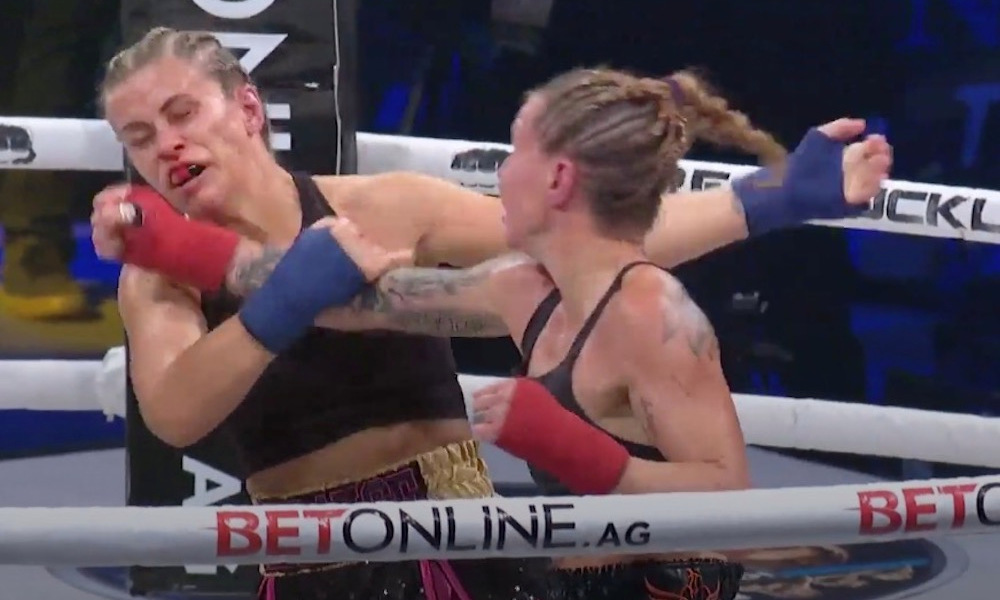 VanZant did show some zeal in the last thirty seconds of the bout where it looked like Hart was tiring out. However, it was a clinic from Hart from start to finish. She landed several significant strikes and looked seriously hurt in the clinch exchange.

The highlight of the fight has to be Hart turning VanZant’s head with a big right hand. The former UFC fighter showed great determination and a solid chin in what was a promising BKFC debut. She took the shots and stood right in the range of the action with both the fighters delivering an entertaining fight of the night.

Also Read: “It Was Disheartening”- Michael Chandler Opens up on a Potential Fight With Dustin Poirier

Hart took to the microphone after the fight and delivered one of the most passionate promos in the history of the game. “I am not a person, I am a f*****g feeling,” Hart said.

What’s next for Paige VanZant?

Paige VanZant has a huge fan following. Earlier this month, she also released her new website that promises exclusive content to the subscribers for a tour inside VanZant’s private and professional life.

Also Read: Vicente Luque Is a Nightmate Matchup for Tyron Woodley, Here’s Why

There’s no dearth of fans who wouldn’t tune in to watch Paige VanZant fight. The American fighter could be looking at continuing her BKFC career.

Should Paige VanZant rake in multiple victories under BKFC, she could also be looking at making a jump back to the UFC Octagon. There are several options for the former UFC fighter. Be that as it may, one should not leave the option of retirement out of the discussion. 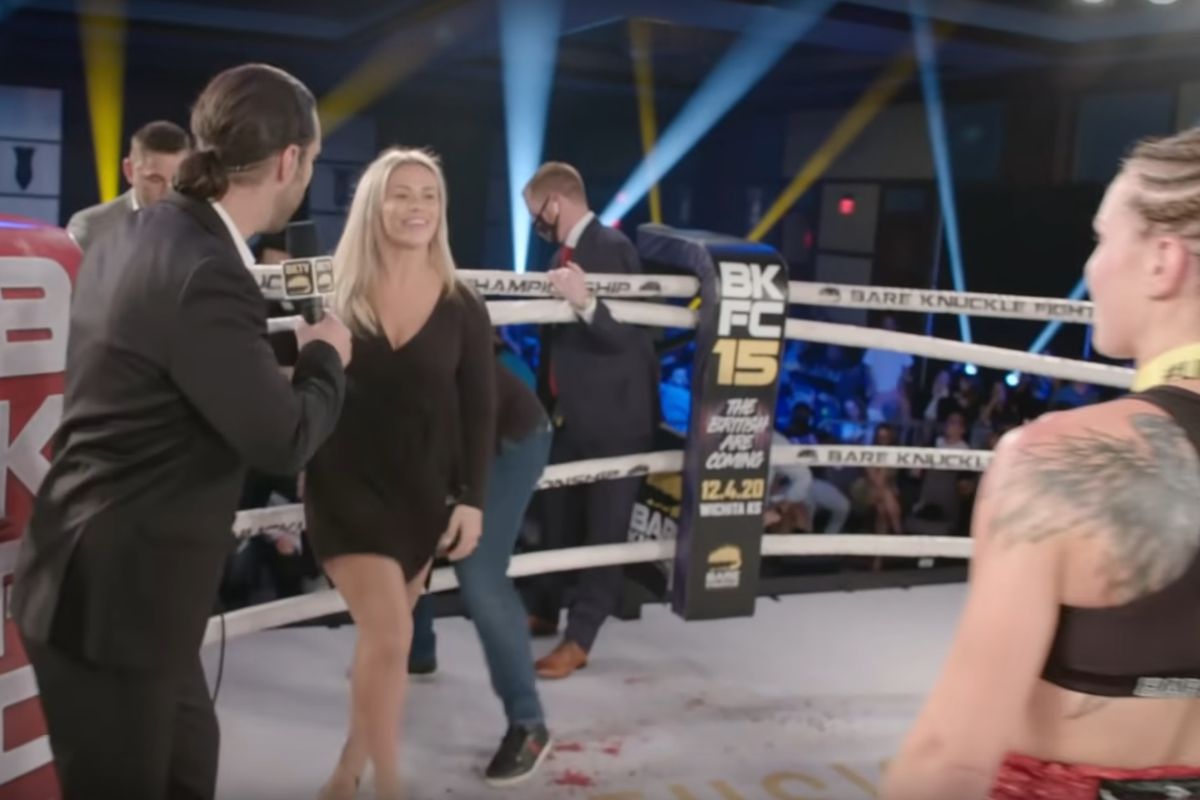 Bare Knuckle Fighting Championship has benefited a lot from Paige VanZant’s popularity and will likely look to keep the former UFC fighter as they continue to get bigger and bigger as a fighting promotion. Only time will tell if Paige VanZant will return to action. However, it takes courage, equally enough for Britain Hart to step inside the ring and exchange bare knuckles.