Teammates turned rivals Colby Covington and Jorge Masvidal finally got to take out their aggression in the main event of UFC 272. In the long-awaited welterweight headliner, Covington defeated his former teammate Masvidal by unanimous decision in the apex moment of their feud at T-Mobile Arena in Las Vegas.

As expected lots of fighters, celebrities and fans around the world were tuned in for this epic grudge bout. Two such individuals who were excited for the fight were Israel Adesanya and his brother David Adesanya. Both the Adesanya brothers were hyped up for the bout.

This time on Adesanya’s ‘FREESTYLEBENDER’ channel, instead of Israel Adesanya we got to see more footage of his younger brother David Adesanya. David was seen attending the UFC 272 event in Las Vegas, whilst Israel was watching the event from the comfort of his home. 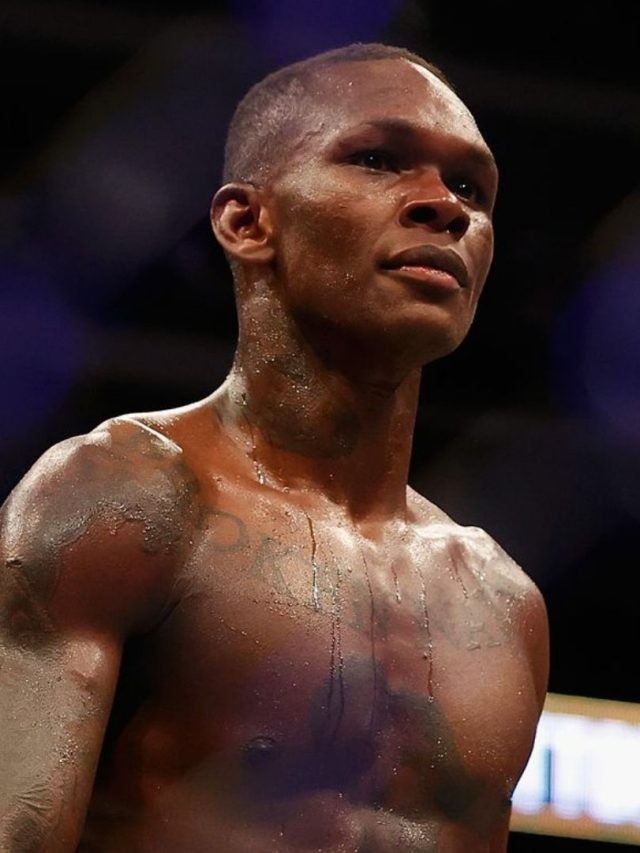 He also found it essential that ‘Gamebred’ take the center of the octagon at the very beginning of each round. In the end Israel Adesanya flailed his hands in despair as the fight ended with ended up Jorge Masvidal losing.