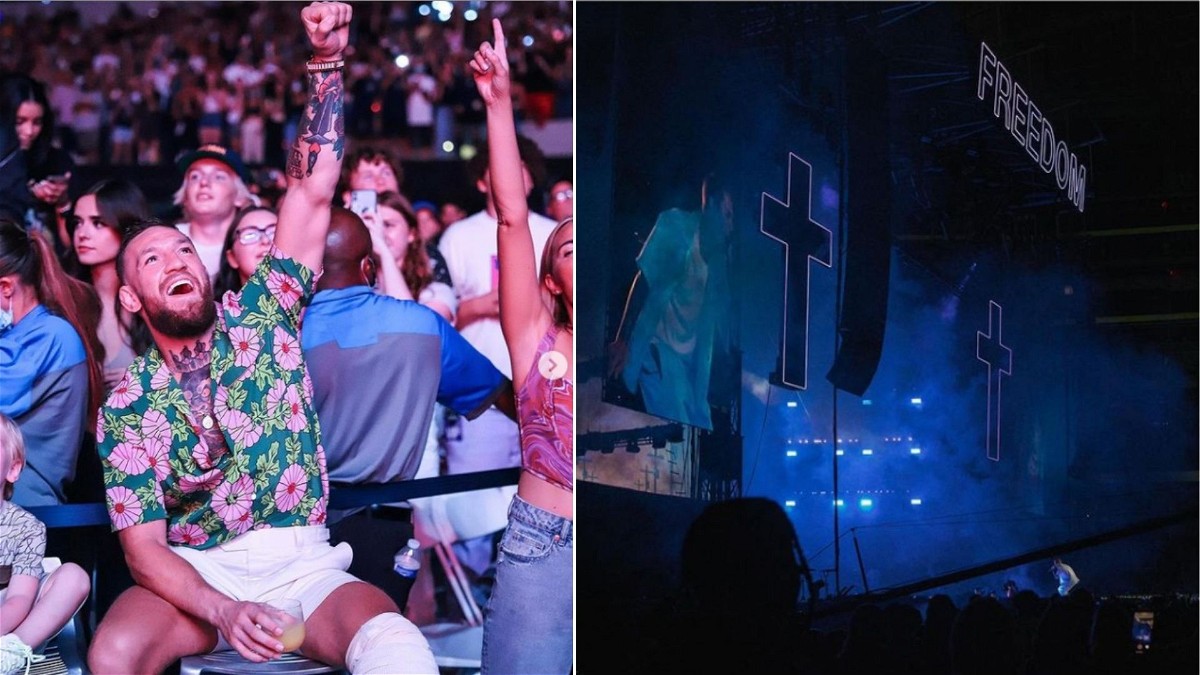 Conor McGregor makes headlines after he attends the Freedom Concert along with his family, including his sister Aoife Mcgregor. He was seen front-row at the Freedom Experience Concert which went down on Saturday. Bieber headlined the show with Chance the Rapper, and also made an appearance with Jaden Smith. 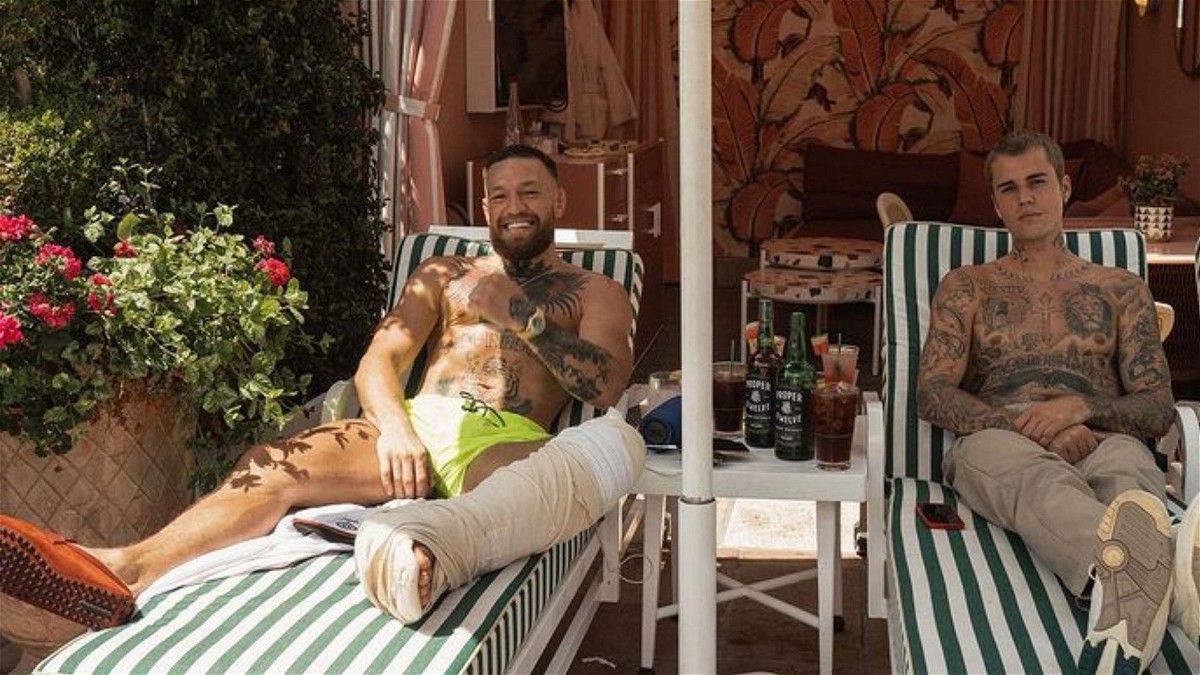 Present on the front seat, grabbing the attention of every fight fan was the Notorious Conor McGregor, who made his presence felt with his family. It’s common knowledge that Bieber and McGregor are close friends.

In the past, Bieber has cited his support towards the mixed martial artist on various occasions and was present inside the T-Mobile Arena in Las Vegas ahead of the highly anticipated trilogy bout against Dustin Poirier.

The friendship between Conor McGregor and Justin Bieber

The friendship between Conor McGregor and Justin Bieber made headlines after Bieber cited his unending support to the Notorious during his epic feud with the Stockton Slugger Nate Diaz. Since then, the Canadian sensation has been with the Notorious, showing his support to the former dual weight champion every time he walks inside the Octagon.

Bieber posted a photo of McGregor ahead of his UFC return back at UFC 257 and recently made headlines after photos of him and McGregor went viral on the social media platform. McGregor and Bieber can be seen enjoying the Notorious Proper 12 whiskey.

“JB and Big Foot, we rule Beverly Hills! God bless my brother! Backed by the highest power! Huge congrats on your @balenciaga campaign and your @drewhouse! Can’t wait to get to the show tomorrow! Legends Unite!”

McGregor had thanked Bieber for his support ahead of UFC 264 after he joined McGregor’s Instagram Live in the lead-up to his trilogy fight back in June.

McGregor was celebrating the birthday of his sister Aoife McGregor, and it won’t be wrong to say that the celebration which went down was on her special day as the McGregor family reunited to watch Justin Bieber perform at the hugely successful Freedom Experience Concert.