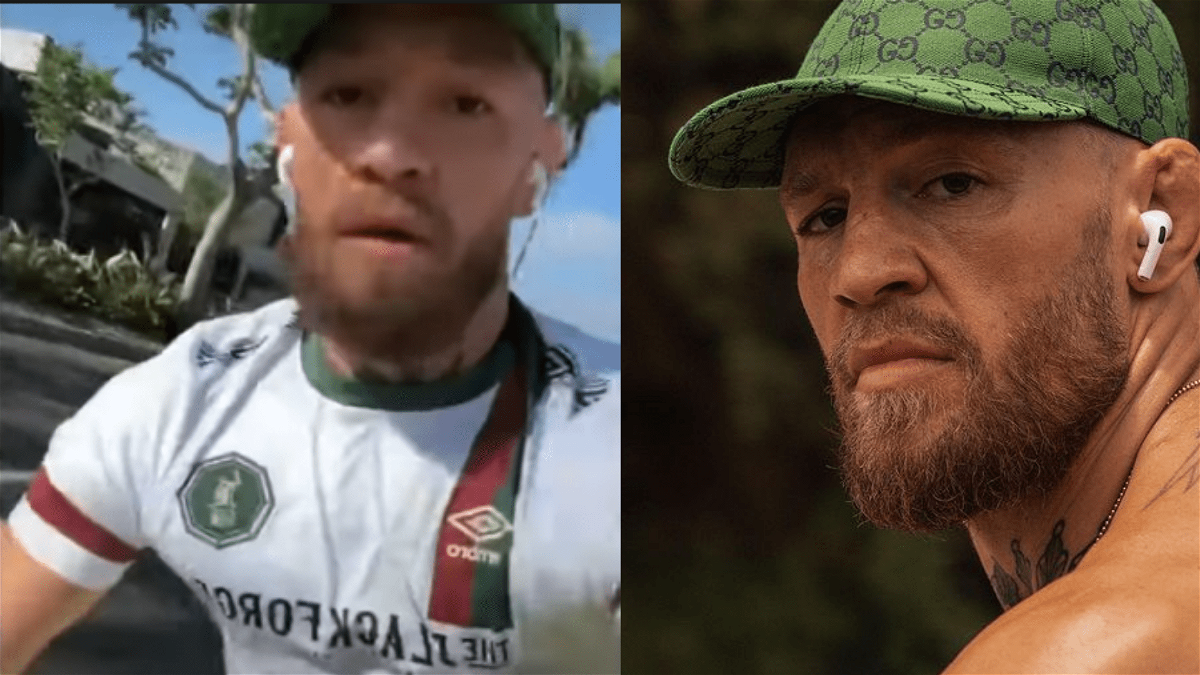 It looks like Conor McGregor is making a habit of going live on Instagram. The former dual champion went live on Instagram for the third time ahead of arguably the most important fight of his career against former interim champion Dustin Poirier at UFC 264 inside T-Mobile Arena in Las Vegas.

Conor McGregor had earlier revealed that he has been cycling a lot in the lead-up to this fight, even mentioning that he was going to and fro from his Cali gym via his bike. Needless to say, cycling which is credited to help one increase their endurance and cardio, the former dual champion is utilizing on the age-old habit to get healthier ahead of what promises to be an epic war between two of the best lightweights to ever step inside the boxing ring.

McGregor had previously gone on Instagram, addressing his fans for the first time directly after his knockout loss to Dustin Poirier back at UFC 257, and spoke in length about his preparation and strategy for the upcoming UFC 264.

Additionally, he also took time to shadowbox in excitement as thousands of fans gathered outside after he came out from dinner, with coach Kavanagh claiming that several roads had to be shut down. This time around, however, it wasn’t a QNA session with fans, but McGregor just cycling his way through the streets of Las Vegas in preparation for the epic encounter against Dustin Poirier.

In what was a lengthy session for the former dual champion in his last Instagram Live, with several celebrities making their tuning in to pass their wishes to The Notorious. Among them was Canadian sensation Justin Beiber, who has time and again showed his support to Conor McGregor. 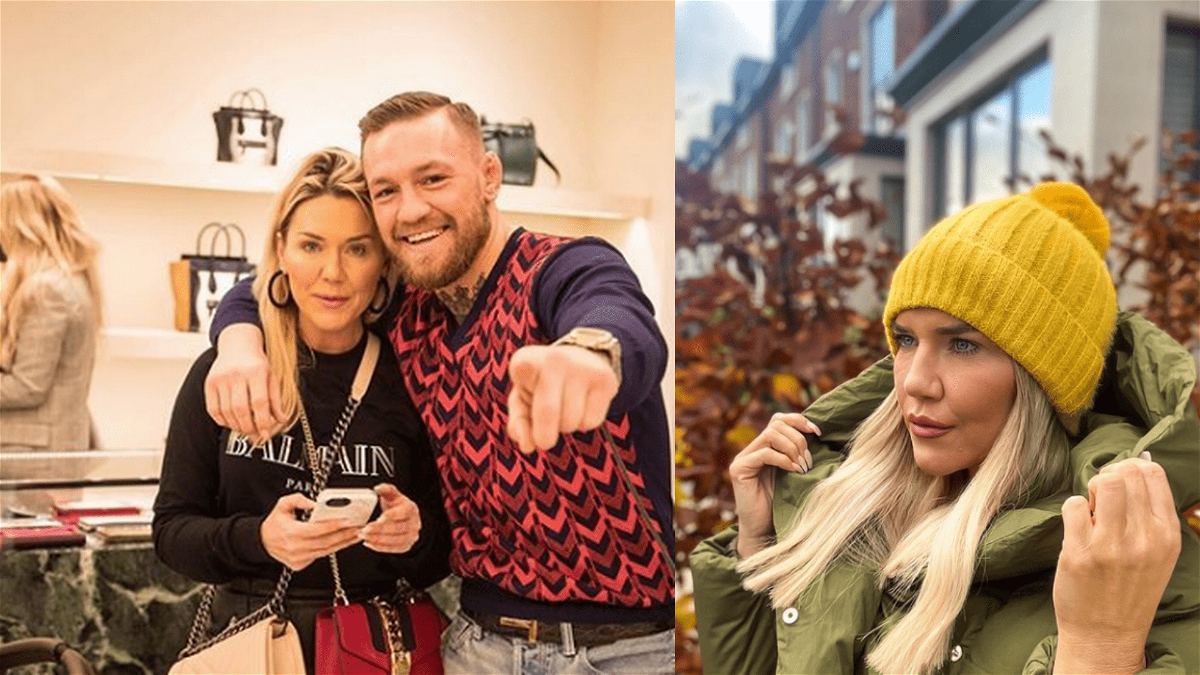 McGregor’s sister Erin McGregor, who posted a sweet message for her brother ahead of UFC 264. “Ma sends her love, she’s here with me.” Erin commented during the Instagram Live, with McGregor responding with a smile on his face, “I love you Ma, I love you, Erin.”

Conor McGregor is arguably the most popular figure in the world of mixed martial arts and has time and again proved his credibility inside the Octagon. While his return to the lightweight division was not what many people expected, the Notorious is ready to bounce back in less than six months to once again prove why he is regarded as the greatest mixed martial artist of all time.