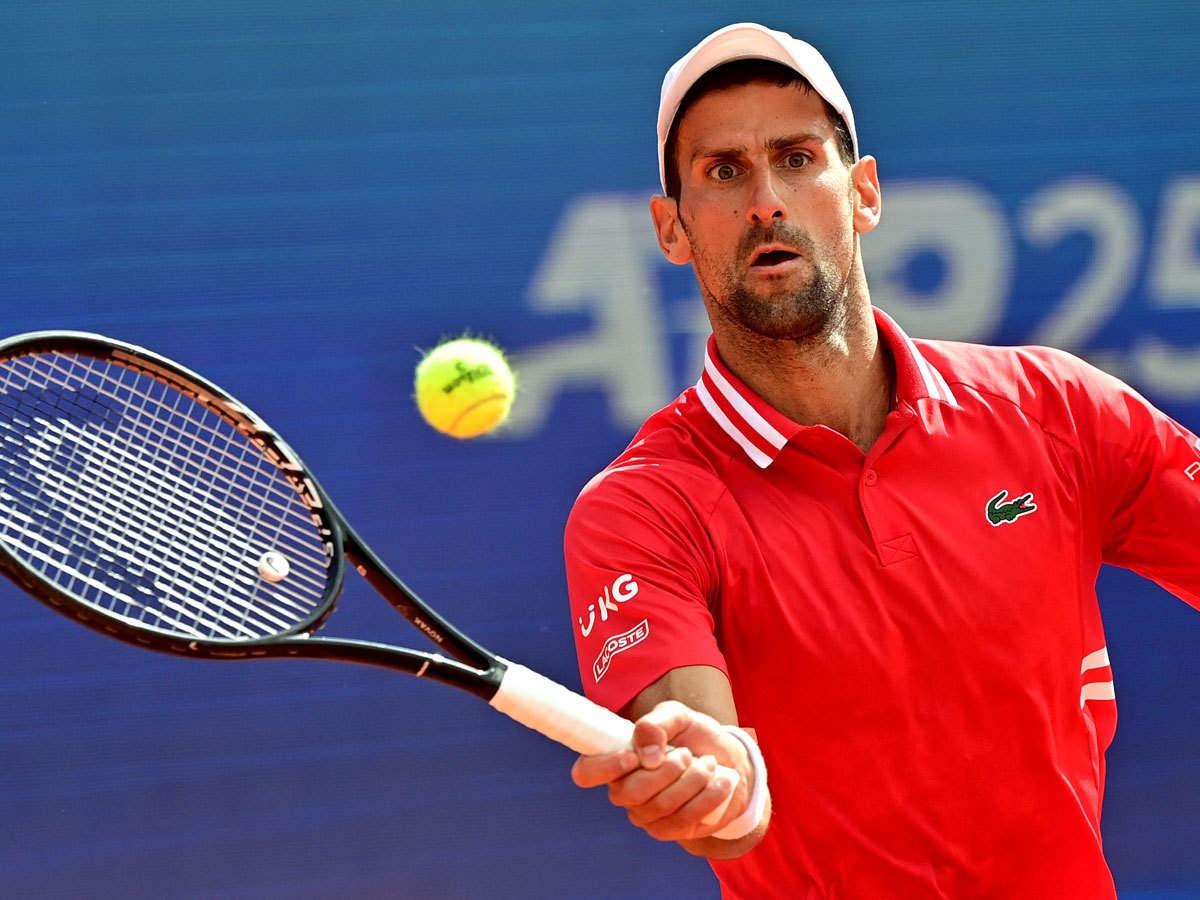 Novak Djokovic, currently ranked as the no. 1 player in Tennis secured his spot into the second round. The record grand slam winner defeated Bolivian Hugo Dellien. The Serb came out strong with a scorecard of 6-2, 6-2. . He did not give his opponent any chance of a comeback and stood strong till the end.

The match started with the Serbian taking possession of the game and managed to make it till the end.  Novak’s match was the fourth match at the Ariake Tennis Park Centre court. His fans eagerly waited for the match to start and he gave them a reason to believe in them. Novak never looked back and finished on a high.

The match was headed by Australian umpire John Blom. It only took the Serb an hour to complete the match. He won the first set in 32 minutes and the second lasted only 29 minutes.

Also read: Why did Rafael Nadal Miss out On Wimbledon and the Tokyo Olympics?

Let’s have a look at the match stats

What’s next for Novak Djokovic?

With this win in the first round, Novak has booked his spot in the second round of the Tokyo Olympics 2020. The second-round matches are supposed to happen on 26th July with the draw being decided later on. Joker, who looks in superb form would like to show his dominance furthermore and claim the golden glory here at the Olympics.

The confidence level is high and the Serbian’s willingness to put everything at stake to win will take him to the ultimate goal here in the 2020 Tokyo Olympics.