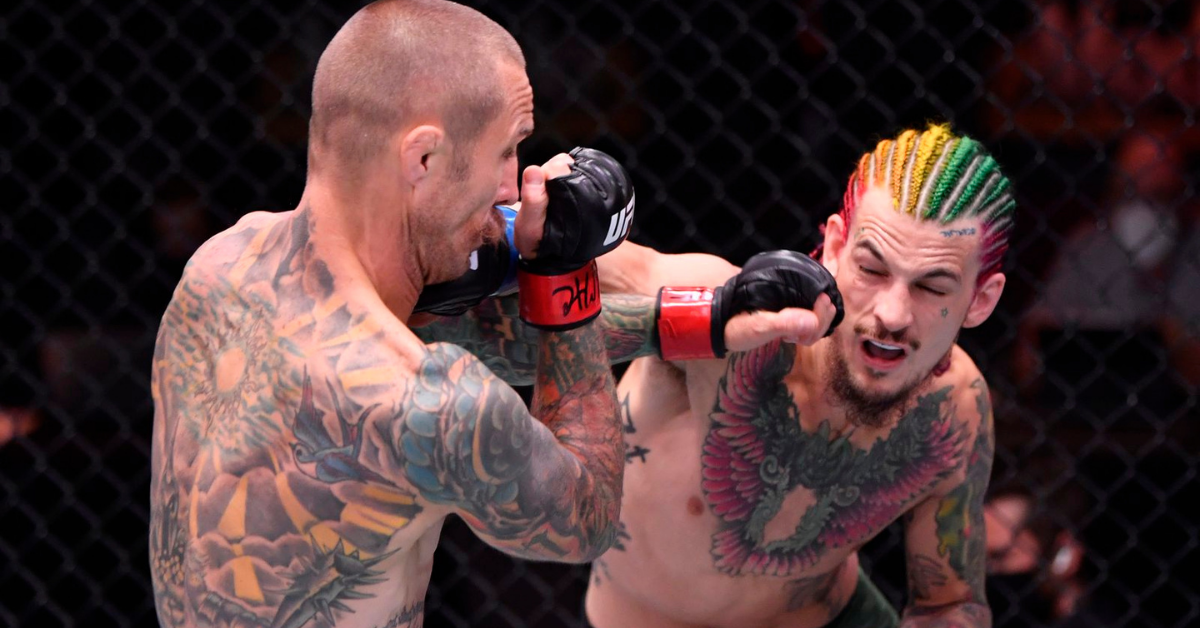 Sean O’Malley continued his momentum as he picked up a brutal KO finish over former WEC champion Eddie Wineland at UFC 250. He came out with change hair, but the same green shorts that McGregor donned on in his return fight against Donald Cerrone. O’Malley once again showed why he is being quoted as the future of UFC, and is being regarded by many as the future bantamweight champion. Heading into his third fight after impressive performance at Dana White’s Contendor Series, and at the The Ultimate Finale, Seon O’Malley took on much experienced Eddie Wineland.

O’Malley looked quick with his footwork, throwing spinning kicks whenever he found an opportunity. He kept a good distance, and used his height to his advantage. O’Malley was quick to connect a  brilliant kick to the body, followed by a powerful right hand, eventually dropping Wineland to the canvas by a brutal right hand. In the process, Sean O’Malley picked up his 12th straight victory and further cemented his position in the bantamweight division.

Sean O’Malley’s popularity has only increased with the past few fights, and KO win over Eddie Wineland only helps him further establish his position in the MMA world. With another highlight reel KO to his name, O’Malley has quickly gained the attention of the MMA community.

What’s next for Sean O’Malley?

Bantamweight division has never looked better. With Jose Aldo, and Frankie Edgar dropping down the bantamweight division, it has sent a bunch of interesting match-ups for the fans. However, Sean O’Malley will look to fight a top-10 ranked fighter. There are interesting options in the form of Ron Font, Jimmie Rivera, and Pedro Munhoz for O’Malley. Only time will tell who O’Malley will face next.

Many UFC fighters took to twitter to congratulate the rising bantamweight prospect.

That was a sick K.O