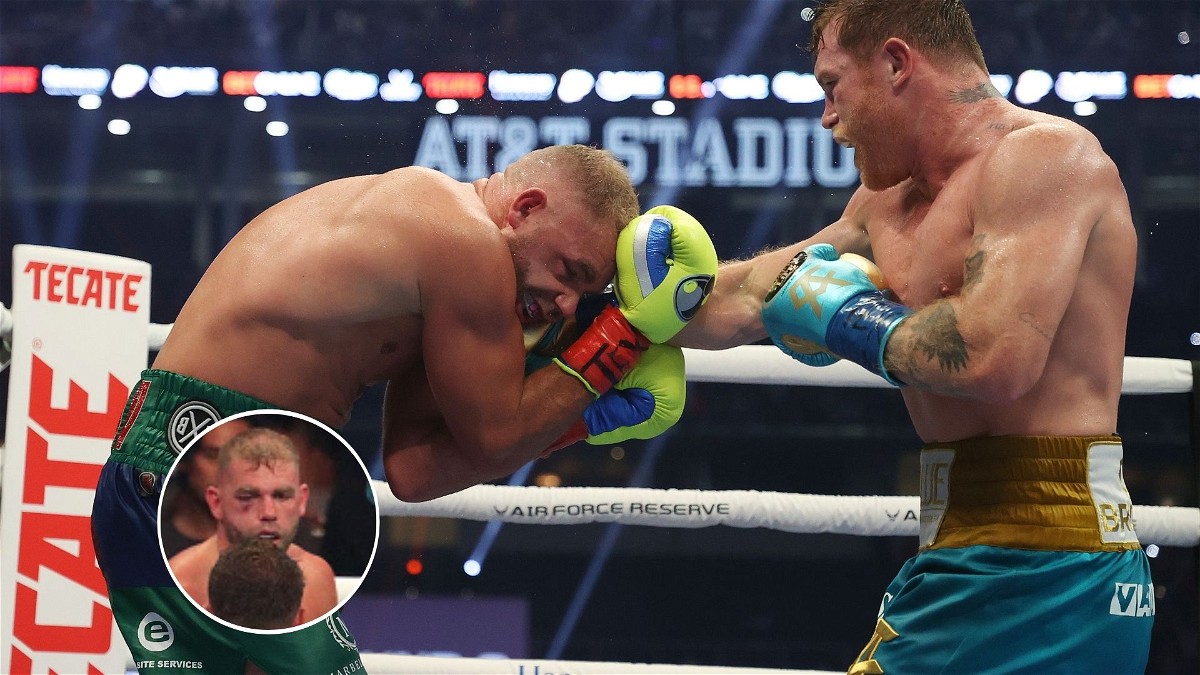 It won’t be wrong to say that to the surprise of many Billy Joe Saunders did extremely well against arguably one of the greatest boxers of all time in the form of Canelo Alvarez. Joe Saunders looked great heading into the seventh round, however, as predicted by Canelo ahead of the bout, he walked the talk as he finished Saunders in the eighth round with a brutal right-hand uppercut.

The uppercut landed right on the eye 🎯👁 #CaneloSaunders

Canelo Alvarez was looking to land the uppercut since the first round, with Saunders managing to escape it, however, barely missing on several occasions. That wasn’t the case in the right round as an energized Alvarez pressured Billy Joe Saunders and managed to land a vicious uppercut straight to Saunders’ eye leaving him highly compromised.

Alvarez stated in the post-fight interview that he felt BJS’s chin crack under his hand. During the broadcast, it was announced that Billy Joe Saunders was taken to the hospital after what appears to be a fractured orbital bone.

Be that as it may, one cannot deny the performance that BJS put up against the Mexican legend. While he won just two rounds in the eyes of the judges, it appeared like Joe Saunders was in the lead heading into the eighth. However, that wasn’t the case as the multi-division champion once again proved why he is regarded as one of the greatest of all time.

Also Read: The Controversial Life of Billy Joe Saunders – Getting Suspended From Boxing to Offering Money to a Drug Addict 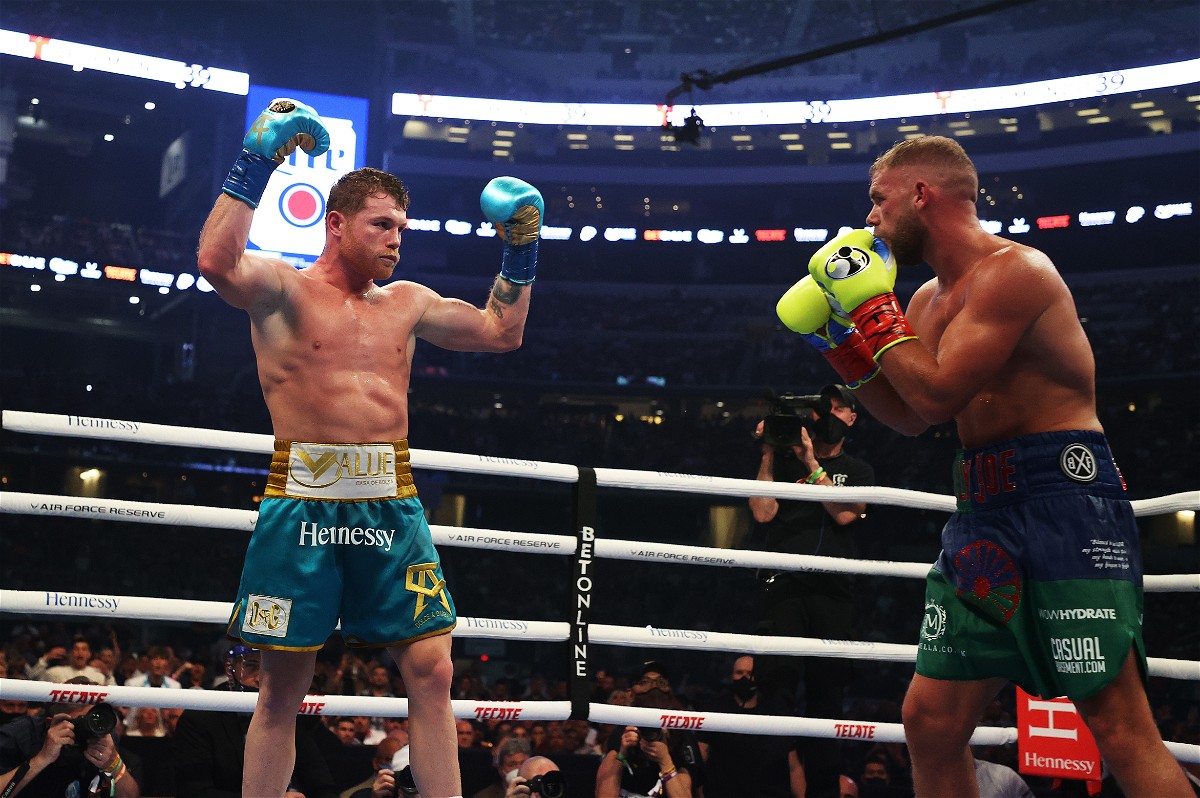 Canelo Alvarez now has 56 professional wins under his name and he is just 30 years old. Needless to say, the future is bright for Alvarez would have cemented a legacy like no other by the time he hangs up his gloves. Meanwhile, Billy Joe Saunders suffered the first loss of his professional career after 30 straight wins to his name.

It remains to be seen if there will be a rematch between both the boxers, chances are that there’s a possibility that both these boxers could share the ring once again in the near future.

What Happened to Billy Joe Saunder’s Eye Against Canelo Alvarez