Tyron Woodley fails to triumph over YouTuber turned professional boxer, Jake Paul, as he suffers a split decision loss in his professional boxing debut. Once known for his fierce knockout power, Woodley failed to display the same on the night of the fight as Jake Paul got the better of the former UFC welterweight champion. Be that as it may, there were moments in the fight where it looked like Tyron Woodley would get the job done. While he failed to do so as Jake Paul survived the onslaught, the vicious left hook from Woodley sent Paul falling on the ropes.

Woodley stunned Jake Paul with a vicious left hook that visibly rocked the younger Paul. Woodley charged forward to finish the bout, but Paul showed resilience in the face of adversity and survived the round.

Jake Paul survived the scare, emerging victorious in the end via split decision. While there were moments from Tyron Woodley, Jake Paul dictated the pace of the fight, and while he looked vary of Woodley’s power, he did not deter from exchanging strikes.

Fans wonder whether a rematch is the right way to go, looking at how Woodley performed against Paul. The former UFC welterweight champion is slowing down and has’t been at his best performance since losing the welterweight strap to Kamaru Usman.

Jake Paul vs Tyron Woodley 2 is a bad idea

MMA fans stopped getting interested in Woodley after he lost against Colby Covington in a dominant fashion. While the submission loss against Vicente Luque closed the door on his UFC career, the loss against Jake Paul just further tarnishes his MMA legacy to some extent. 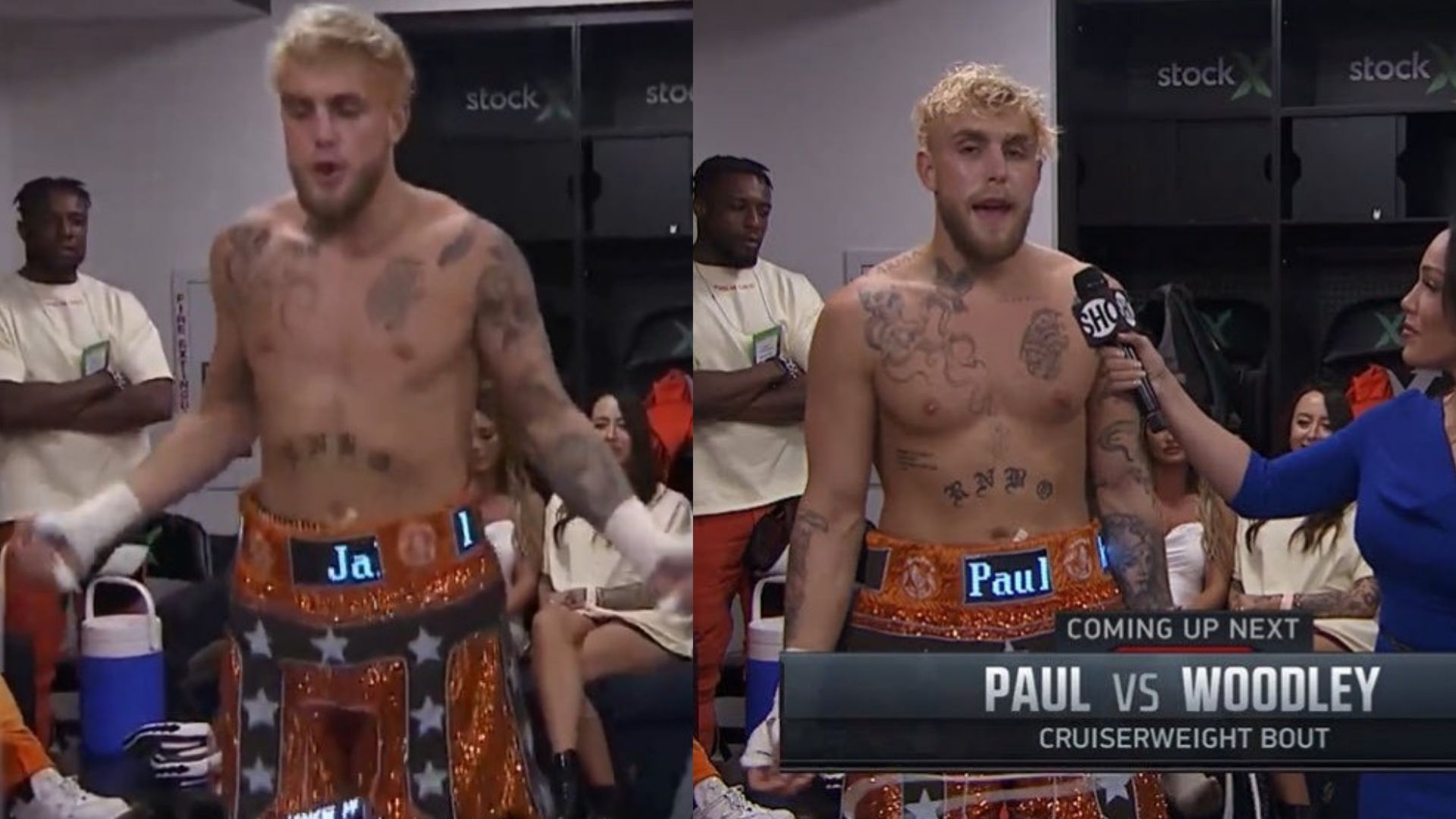 Tyron Woodley is 39 years old, and way past his prime. There’s an argument to be made that the result would be no different than this time around, with Jake Paul more likely to emerge victorious against Tyron Woodley once again in the rematch. Additionally, with Tyron Woodley now having lost five of his last five professional outings as a professional athlete, there’s only so much, fans can care about fighters.