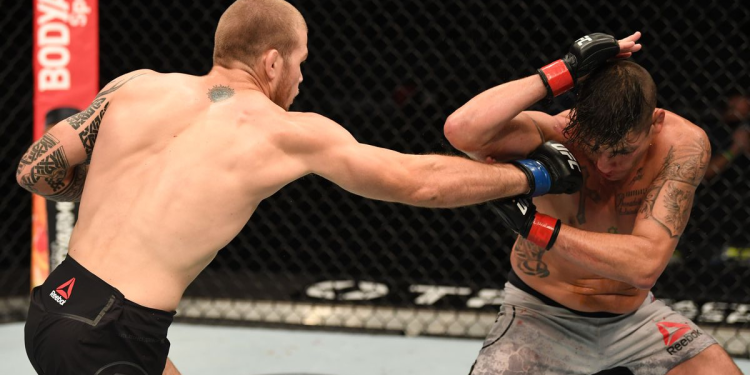 We may have seen the last of Diego Sanchez. Going into the fight with the potential of facing Conor McGregor at some point, Diego Sanchez failed to deliver against Jake Matthews in the preliminary card of UFC 253. Leading into the fight, Sanchez had stated that it would be his retirement fight, and we would see a much finer version of Sanchez. Additionally, Sanchez noted that he would deliver a performance worthy of a fight against Conor McGregor.

After a quickfire first round, where Sanchez was able to land several significant strikes, Jake Matthews completely dominated the UFC veteran and MMA legend Sanchez in the next two rounds. However, Sanchez showed great agility and movement, with his chin holding up in his retirement fight despite brutal ground and pound from Matthews. Sanchez tried to turn the game in the last minutes of the fight with an arm-bar in place, however, he failed to break past Matthews’ elbow hold, as Matthews picked up a comfortable unanimous decision victory.

Jake Matthews landed a straight right on Sanchez which could have allegedly broken his nose. Coming into the second round, Sanchez continued to bleed from his nose, failing to connect on many moments. Matthews took his time and was able to pick his shots against a much slower Diego Sanchez. Be that as it may, it may have been the last we have seen of MMA legend and one of the greatest mixed martial artist of all time Diego Sanchez. 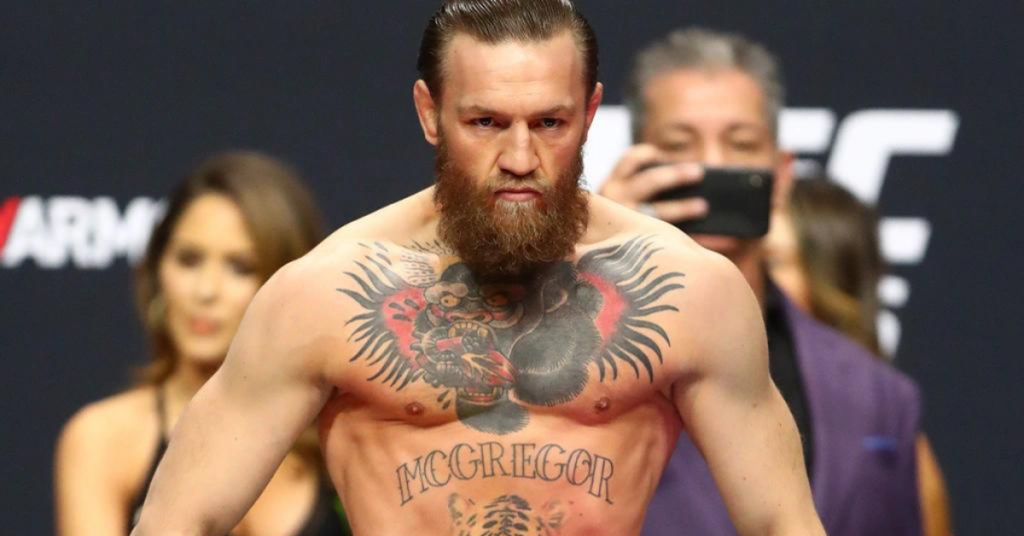 There’s a reason to believe that Diego Sanchez vs Conor McGregor might never happen. The former dual Champion announced his boxing return with a boxing bout against Manny Pacquiao sometime in the near future. Sanchez has now lost six of his last nine fights inside the octagon. Additionally, Sanchez looked out of shape and without taking anything away from the fighter, it won’t be wrong to say that maybe it’s time for Diego Sanchez to hang his gloves.

If we talk about a potential Conor McGregor match-up, looking at Diego Sanchez’s recent performance, it’s safe to assume that it would be an early night for the former Champion.

INTENSE: Khabib Nurmagomedov Steals the Spotlight With a Gangster Entrance at UFC 253