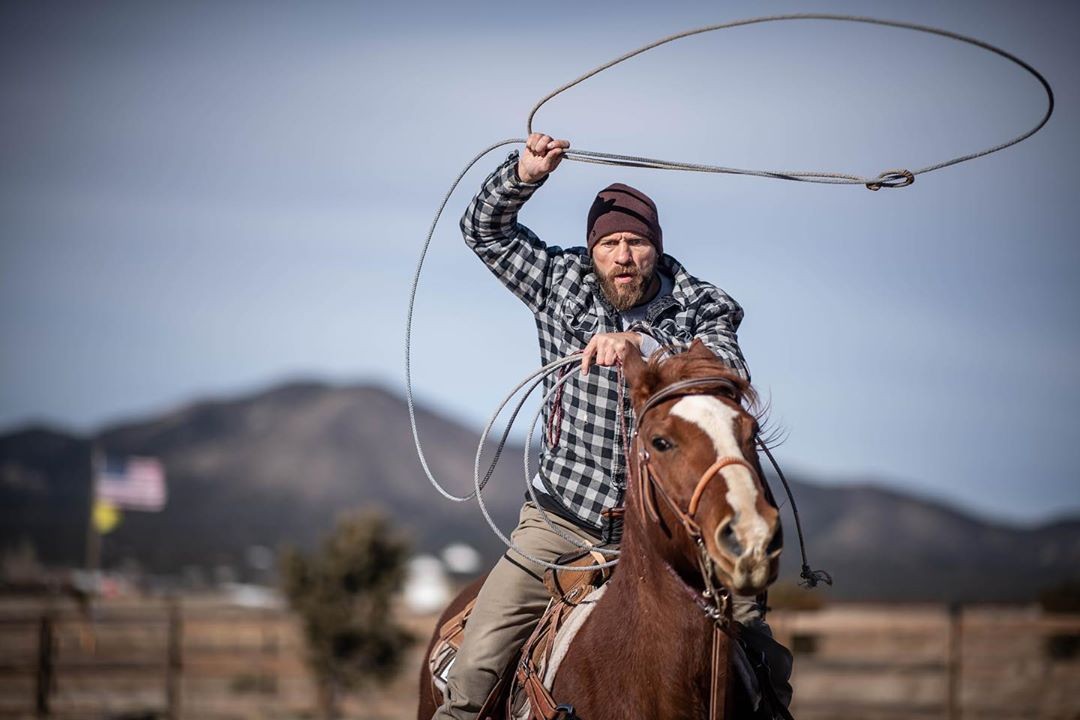 Jorge Masvidal and Nate Diaz might have fought for the UFC’s BMF title. But, there are some fighters in UFC who do not need a title to call themselves a True BMF. And Donald Cerrone is certainly one of them.

Win or Lose, Donald Cerrone redefines the word BMF. A lot of fighters say they will fight anyone, anywhere, and any time. But a few fighters such as Donald Cerrone can actually back the talks. And if you happen to run into UFC’s beloved Cowboy then make sure you are not looking for a fight.

A similar situation took place when Donald Cerrone was involved in a road rage that quickly turned into a friendly altercation. Cowboy posted a video of the incident and detailed:

“So I got these S3 racers keep trying to pass me on the freeway. Pull off for gas they thought they had something to say!!! Told him you want some shit? Think you fast??”

The guy who ran into Donald Cerrone is Dustin Jones who is a S3 racer. Cowboy even invited him for a race in his BMF ranch as per his Instagram post. And it’s very likely that this incident was staged. But, Donald Cerrone has got into fights outside the octagon and has paid price for them as well.

Read More: Conor McGregor vs Jake Paul could happen in next 24 months

Though the incident might be staged it got a lot of appreciation from the MMA fans.

What’s next for Donald Cerrone in UFC? 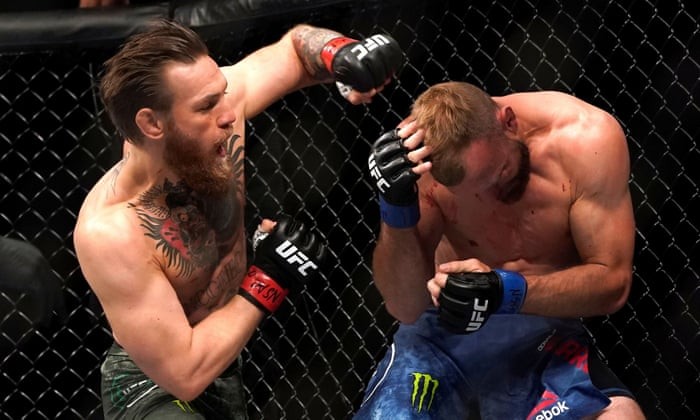 And he needs a win in his next fight desperately. After his last fight, he admitted that he is on the verge of getting cut from UFC. And as long as the fans love watching Cowboy in the octagon UFC president, Dana White might feel otherwise. Cowboy has been fighting for a long time and has been through some nasty wars throughout his career. And maybe it’s time for Cowboy to hang up the gloves.