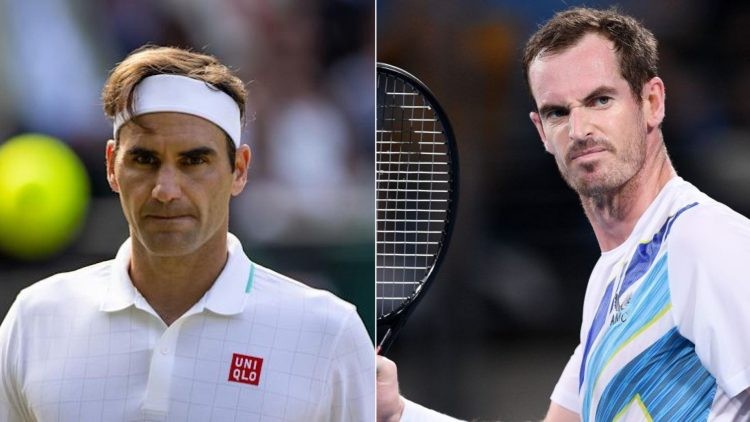 Roger Federer recently made his decision to retire from the sport of tennis and ever since then the entire tennis fraternity has been anticipating the Laver Cup since it would potentially be Roger’s last tournament before he hangs his boots.

The amount of hype the tournament is getting is expected since the Big 4 which comprises Novak Djokovic, Rafael Nadal, Roger Federer and Andy Murray would be playing together for the first time and the last time as well.

Roger reflected on his retirement and felt that it was the right time to retire and his decision was kept under the wraps in a difficult manner. He also reflected on playing with these rivals, on this he further stated in an interview,

“I’m really looking forward to a competition like the Laver Cup where competitors become team-mates,”

“We worked long and hard on the concept and I think we came up with something really special, and I think now having the ‘Big Four’ all together in the same week is really a dream come true.”

Roger Federer will be playing the final professional match of his career on Friday evening.

Roger Federer reflects on his retirement

Roger Federer will be playing tennis for the first time since his injury during the 2021 Wimbledon. He had to undergo knee surgery for the third time in his career and he decided that it was about time he put an end to his decorated career.

“I’m ready to be on your side.”@rogerfederer greets teammates @DjokerNole and @andy_murray during their #LaverCup practice on Tuesday. pic.twitter.com/YUnYTJRLpz

Federer has completed the sport and has achieved and won everything there is to be won. On this further added,

“It was about time that I retired,”

“I think a moment like this doesn’t come overnight. It was a process – an emotional one – which at the end I thought we managed well, with the family, the team, my closest friends.”