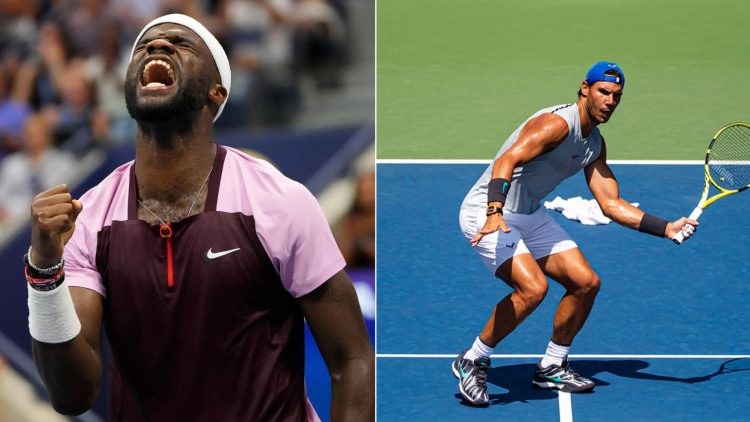 Rafael Nadal had a tough outing against Frances Tiafoe in the US Open who handed him his first major tournament loss of the season. Rafael Nadal in his post-match comments made it clear that there are no excuses for his bad behaviour and Frances was a better player as compared to Rafa on the day. He further stated,

“We can make lamentations or we can complain now about a lot of things, but I don’t think that [is] going to change any situation,”

“We can think, if I [didn’t] get injured, maybe I win Wimbledon. Maybe I win [other] things [in] the past. Or maybe I lost [other] things because I was not able to create this interior power after all that injuries.

“That’s part of my career. A lot of times went the proper way; sometimes completely unexpected like Australia, like Roland Garros.”

He said that even after a lot of preparation things have not gone the ideal way for him and that is fine. He emphasised finding solutions to his setbacks since he feels that is the only way he will improve.

Rafael Nadal out of contention for World No. 1 following his exit from the US Open

Rafael Nadal was competing alongside Casper Rudd and Carlos Alcaraz for the famed No.1 spot in the ATP rankings, however, all of that has been washed away in light of his defeat in the Round of 16 against Frances Tiafoe.

US Open will be seeing a new player being crowned as a grand slam winner since both Rafael Nadal and the defending champion Daniil Medvedev is now out of the tournament. Frances in his match against Nadal played aggressively yet in a clean manner.

He did not allow Rafa to bounce back and display his classic fighting spirit. With this win, Tiafoe will be playing his first-ever quarterfinals at the Flushing Meadows in the US Open. Rafael Nadal acknowledged that he played a bad game and his opponent had a superior game at the Arthur Ashe Stadium.