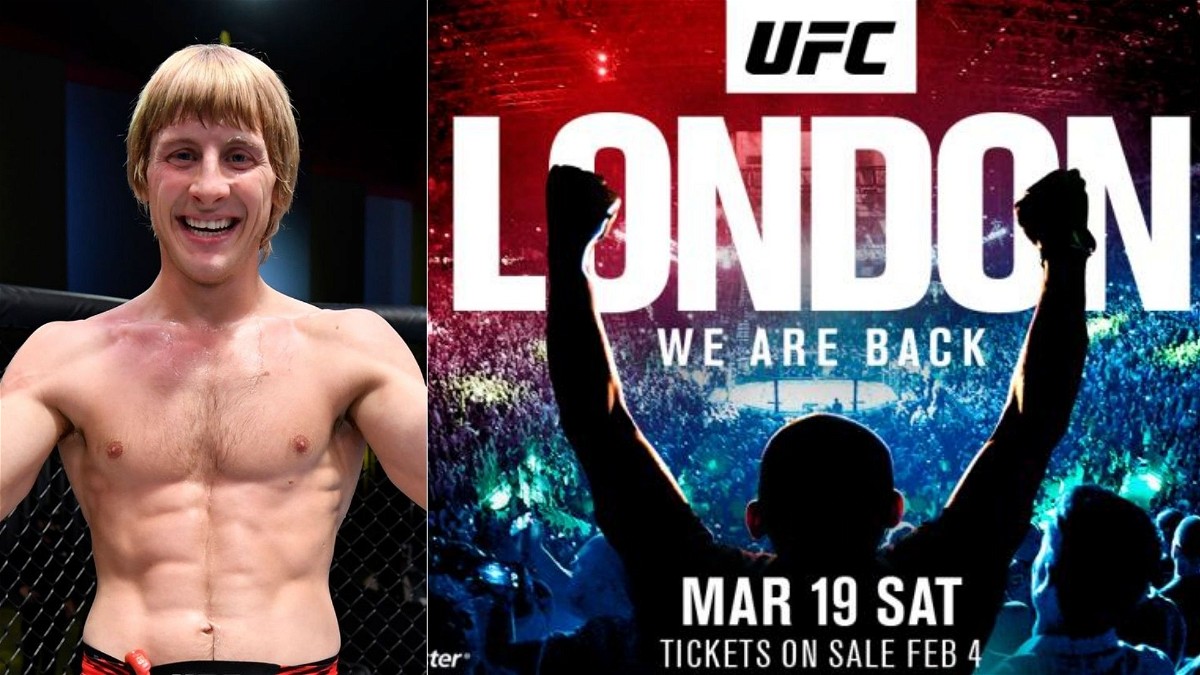 UFC will finally make its return to the United Kingdom on 19th March, 2022 at the O2 Arena in London. Alexander Volkov will take on Tom Aspinall in the main event of this highly anticipated card. Consequently, this event will also feature Liverpool born Paddy Pimblett who will take on Kazula Vargas in his second UFC fight.

As the promotion is back in the United Kingdom after a lengthy gap of almost two years, the British fight fans are highly excited about this event. Subsequently, the craze for this event is such that in just a span of a few days after the UFC started selling tickets online, there are very limited seats available.

With hardly any seats left for the event, fans are asking Paddy for the tickets. Therefore Scouser shared a video on Twitter for the fans and addressed the situation, he made it clear that he does not have any tickets.

“What’s happening people I keep getting messages about tickets for the UFC so just thought of putting a quick post up. Me and Molly we don’t get anything to sell. The UFC just put them out there.

After making it evident, that he does not have any tickets for the upcoming UFC London event, Paddy Pimblett spoke about people reselling tickets online for a higher price. He expressed his disappointment but stated there is nothing he can do about it.

“All these tickets out there, I understand what you’re saying, it’s horrible, people are just buying tickets and then putting them back up for 500 quid. You know what I mean. There’s nothing we can do. I’m sorry about it.” 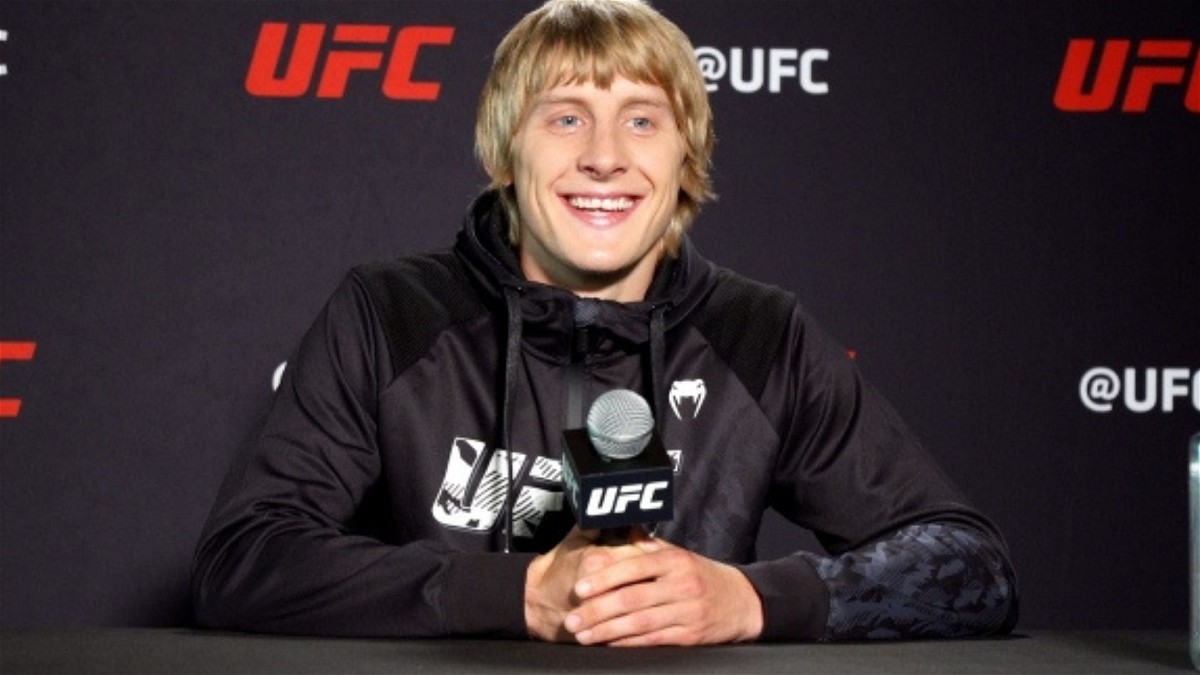 “But that’s just the way it is. I didn’t think it would be that bad myself. As everyone’s saying, everyone’s struggling to get tickets.  And I did say this once I’m gonna sell out tickets faster than usual and that’s what’s happened.” 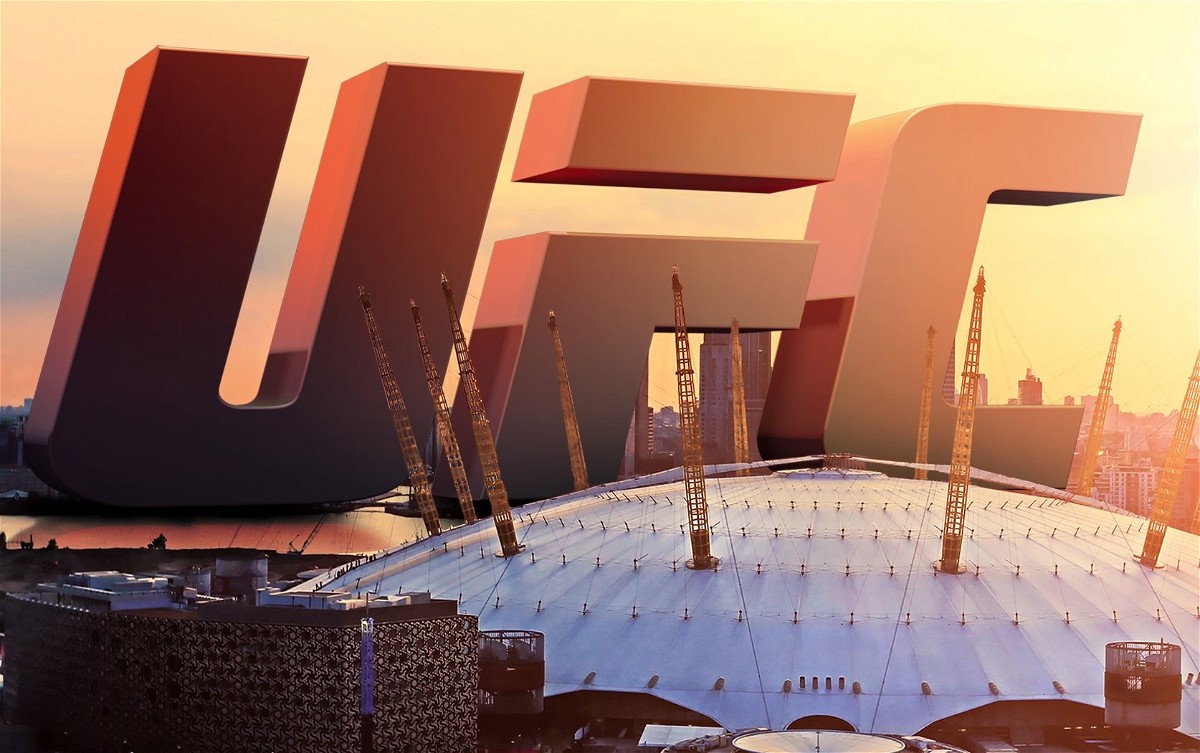 Paddy concluded the video by apologizing to the fans as many people are unhappy with this situation. “Hardworking people can’t afford to go. Fans that watch all sorts of MMA can’t go so sorry on my behalf but there’s nothing I can do.”

Do let us know in the comment section about your thoughts regarding this entire situation. Also, who do you think will steal the show at the UFC London event?

“Trae Young, Where Do You Get Your Twinkies?”: Charles Barkley Confronts the Atlanta Hawks Star About the Twinkies Diss the Latter Took a Few Days Ago