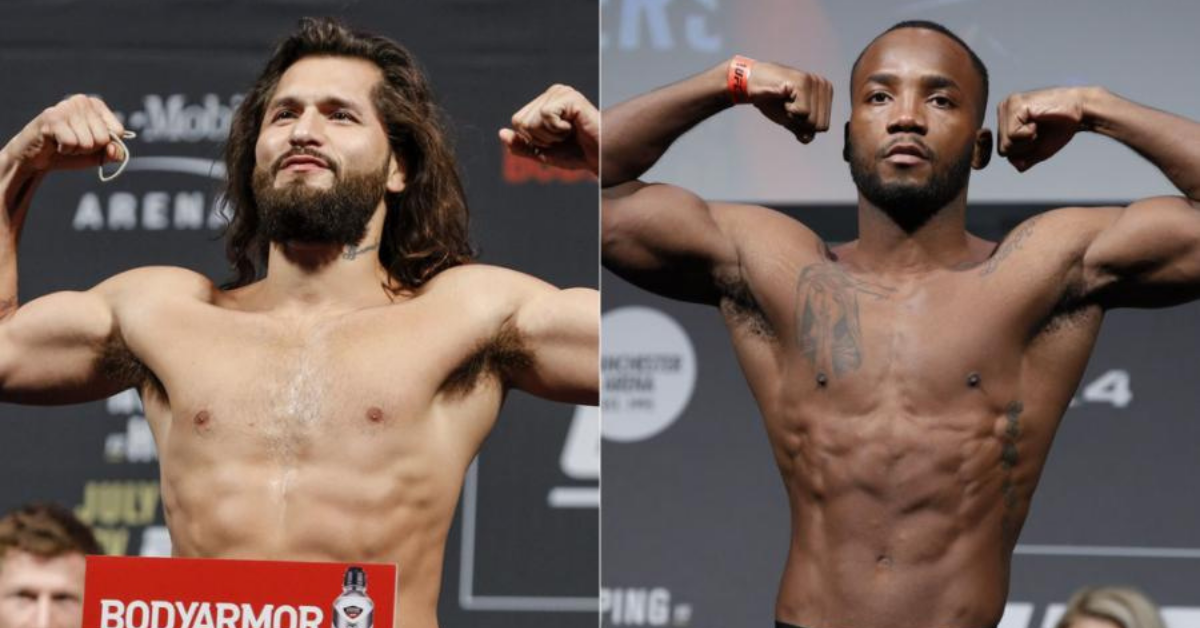 Much of the mayhem has already transpired with Kamaru Usman retaining his UFC welterweight championship belt against Jorge Masvidal at UFC 251 via unanimous decision. While one would have hoped for action inside the octagon considering Masvidal inside the cage, Usman used his wrestling pedigree to topple the top title contender. In doing so, Kamaru Usman also equaled Georges St-Pierre for most consecutive wins in the 170 division. With 12 wins in the division, Kamaru Usman has cemented his position as one of the greatest mixed martial artists of the modern era.

Also Read I What’s next for Colby Covington

Soon after the fight, speculations were rife about what’s next for Gamebred Masvidal. While Masvidal has himself admitted to fighting Usman in a rematch as the top priority, it remains to be seen where the division will go from here.

Jorge Masvidal has a lot of interesting options ahead of him. Colby Covington has time and again mentioned that he wants to fight Kamaru Usman in a rematch for the UFC championship. Its the perfect time for UFC to have Colby Covington and Jorge Masvidal battle it out inside the octagon for another chance for the welterweight gold. However, Leon Edwards has maintained a resume that warrants him a title match. Gilbert Burns is also in the title picture, with dominant win over Tyron Woodley. Burns was scheduled to face Usman at UFC 251, however, he was pulled out of the card after he tested positive for coronavirus. Gilbert Burns is an interesting option going forward. However, Leon Edwards vs Jorge Masvidal makes more sense.

Leon Edwards has had it rough with Jorge Masvidal. After the unfortunate incident which involved Masvidal hitting Edwwards backstage, the british fighter wants to settle the odds inside the octagon. In a recent media interaction, Edwards said.

“I prefer (the Masvidal) fight over Gilbert. Usman said he wants to have a little time out with his daughter, his children, and chill for a bit. If they come to me and say ‘Gilbert or Masvidal,’ I’d prefer Masvidal for what happened in London, backstage. We’ve got a genuine beef between us. That would be a bigger fight, a more entertaining fight.”