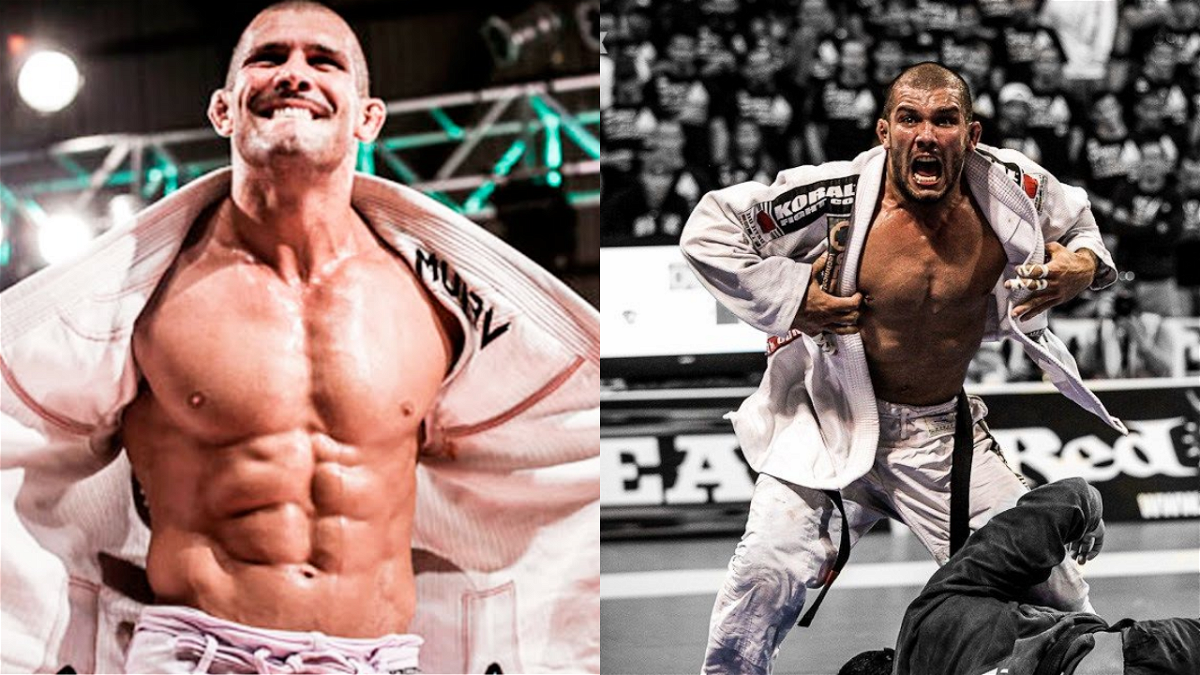 Rodolfo Vieira is a black belt in Brazilian Jiu=Jitsu under Master Julio César Pereira, who is widely regarded as one of the greatest BJJ practitioners of all time. Needless to say, his student Rodolfo Vieira also holds the same distinction and has gone on to become one of the most decorated BJJ competitors of all time. Now, he competess as a mixed martial artist and made his move in the year 2015 to American Top Team to train under some of the greatest mixed martial artists in his pursuit to become a champion in the world of MMA. 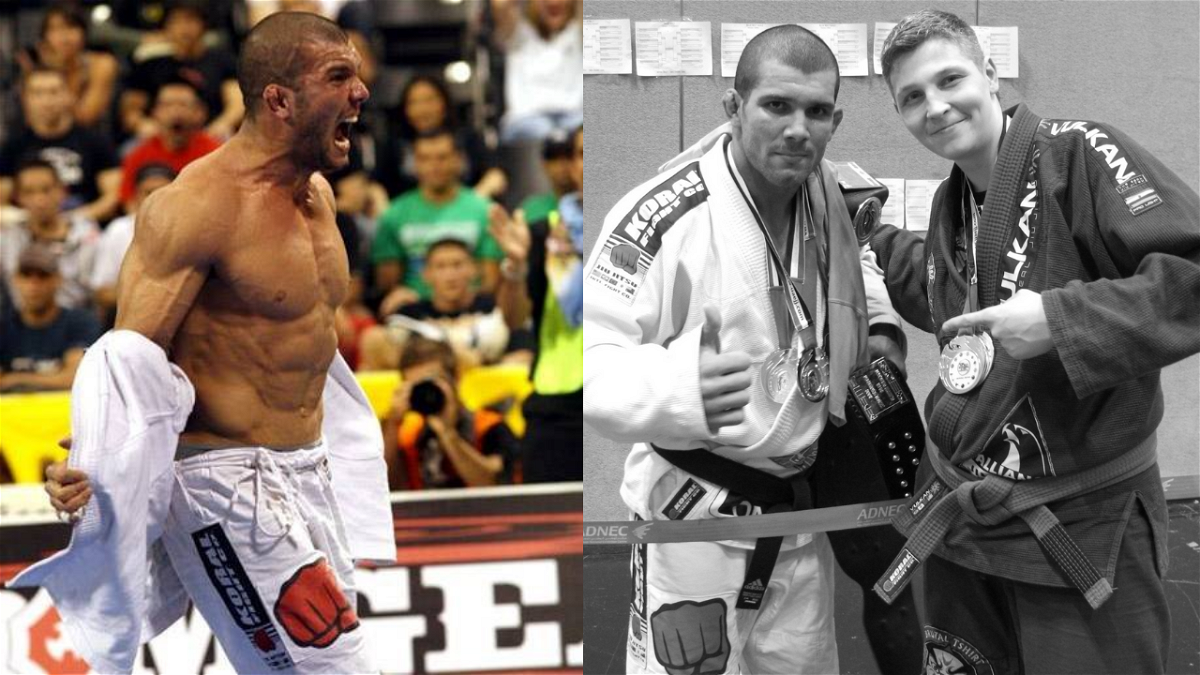 Rodolfo Vieira currently competes in the UFC’s middleweight division. Vieira started training at the young age of thirteen under coach Arland Maia and would later move to the Gamha Filo team to train under Julio Cesar Pereira where he would eventually receive his black belt.

Rodolfo Vieira is mostly known for his impeccable knee slide pass, and also mixed his ability to pull of armbar and choke from the back with ease. He is a four-time BJJ World Cup champion and a seven-time World Cup (Abu Dhabi World Professional Jiu=Jitsu Championship) champion.