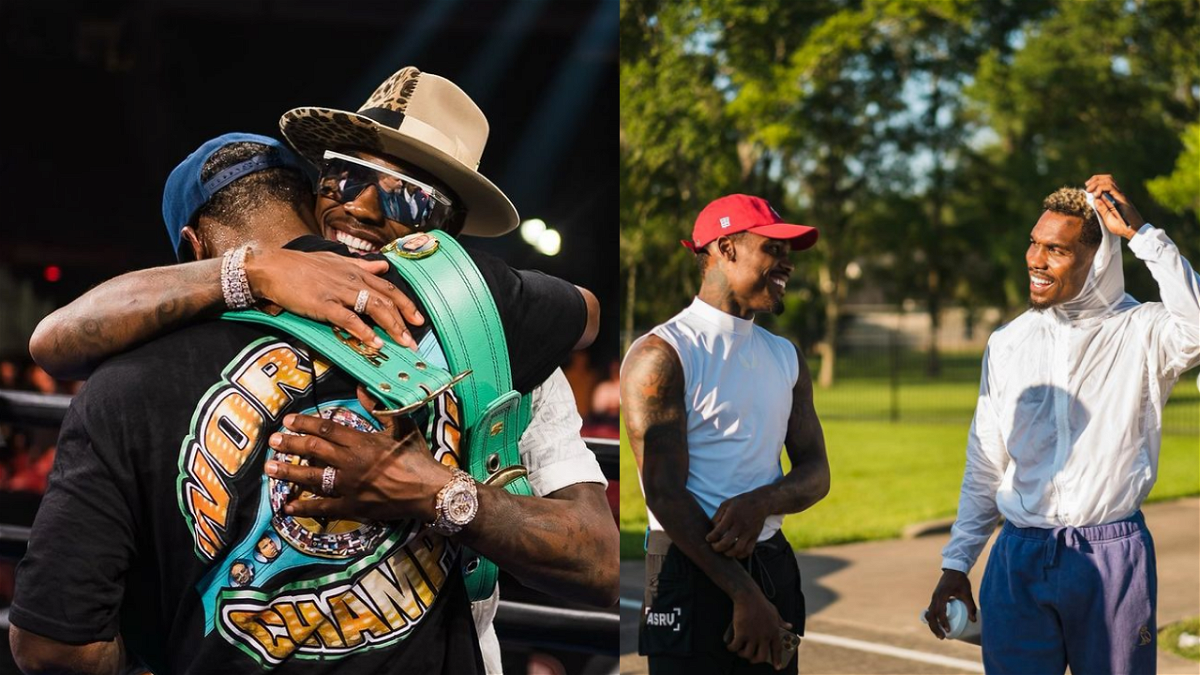 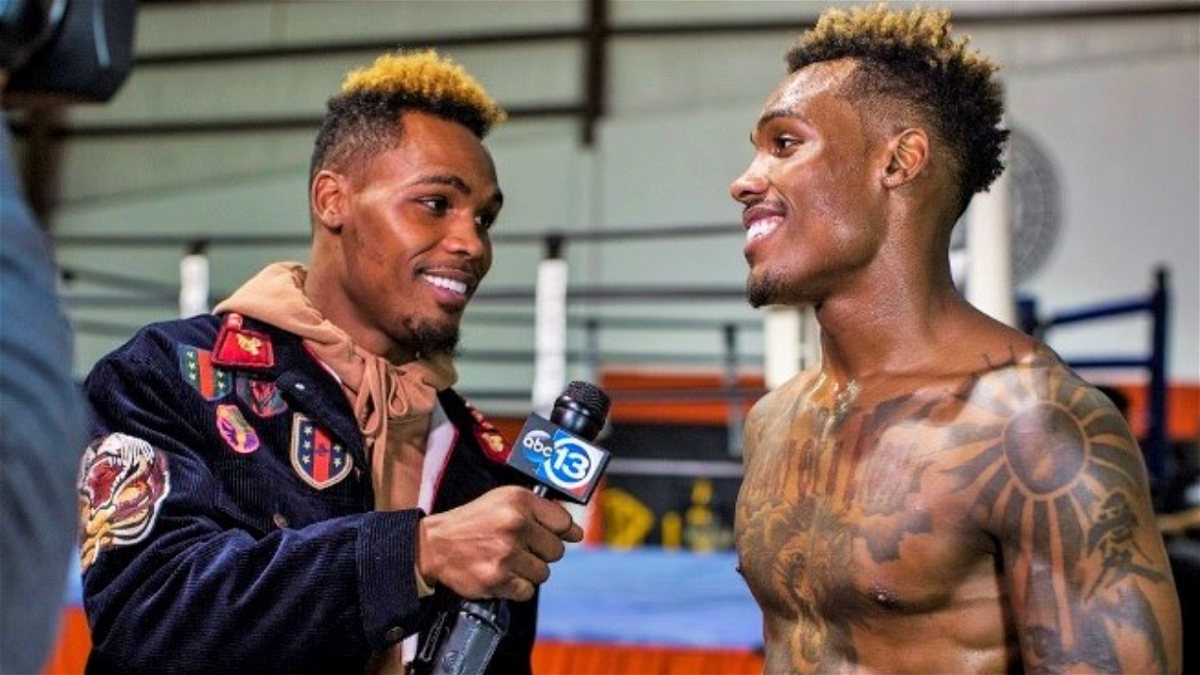 While both the brothers are quite close now, with Jermell accompanying his brother at ringside during his title defense against Juan Macias Montiel earlier this year in June, Jermall is set to return the same favor by accompanying him against Brian Castano this weekend in Jermell’s attempt to grab the WBO light-middleweight title and defend his championship gold. However, there was a point when both the brothers hated each other, so much, that Jermell even went out on social media to dish on his older brother by one minute.

What was the beef between Jarmall Charlo and Jarmell Charlo?

It’s not new to watch the Charlo brothers trash talk their opponents, and use foul language in the lead-up to their fights. However, this time around it was Jermell speaking trash about his own brother Jarmall.

While there’s no confirmation on the actual reason that fired up Jermell, it’s safe to say that jealousy could have a huge part to play in the entire beef if we take a look at Jermell’s statement from his Instagram Live session that started the entire rift.

In the past, Jarmall has often referred to himself as the “Big Charlo” as if to suggest that he has more say than his one-minute younger twin, Jermell. Needless to say, when the trash-talk went too far with Jermell feeling like he was not being respected and made fun of for the life that he was living, he took to Instagram in a rant that left many fans surprised.

While Jermell had been ignoring most of it, Jarmall’s Instagram post where he mentions himself as the “Big Charlo” definitely did not go well with Jermell who lashed out at his twin brother.

‘Big Charlo?!’ Man, my crib cost more than his, n***a,” Charlo shouted. “And it’s smaller! What?! We talkin’ facts n***a, and I got deeds on my shit. I’ll put my shit, post it on my story for ya’ll…Over a milly on this bitch and still invested more in the bitch, and still got cribs all around this bitch! Man, I’m comfortable, man. What ya’ll talkin’ bout? I don’t show no pool or no balcony or none of that shit, n***a.”

Both brothers have since then dissolved their differences and hope for everybody to take this as an inspiration to keep family together despite what may. Jermall Charlo in his most recent Instagram post soon after his win over  Juan Macias Montiel, shared a heartwarming photo with brother Jermell and captioned it, “LIONONLY,” indicating all is well between the Charlo brothers.