What Did Colby Covington Say to Kamaru Usman after the Fight at UFC 268? 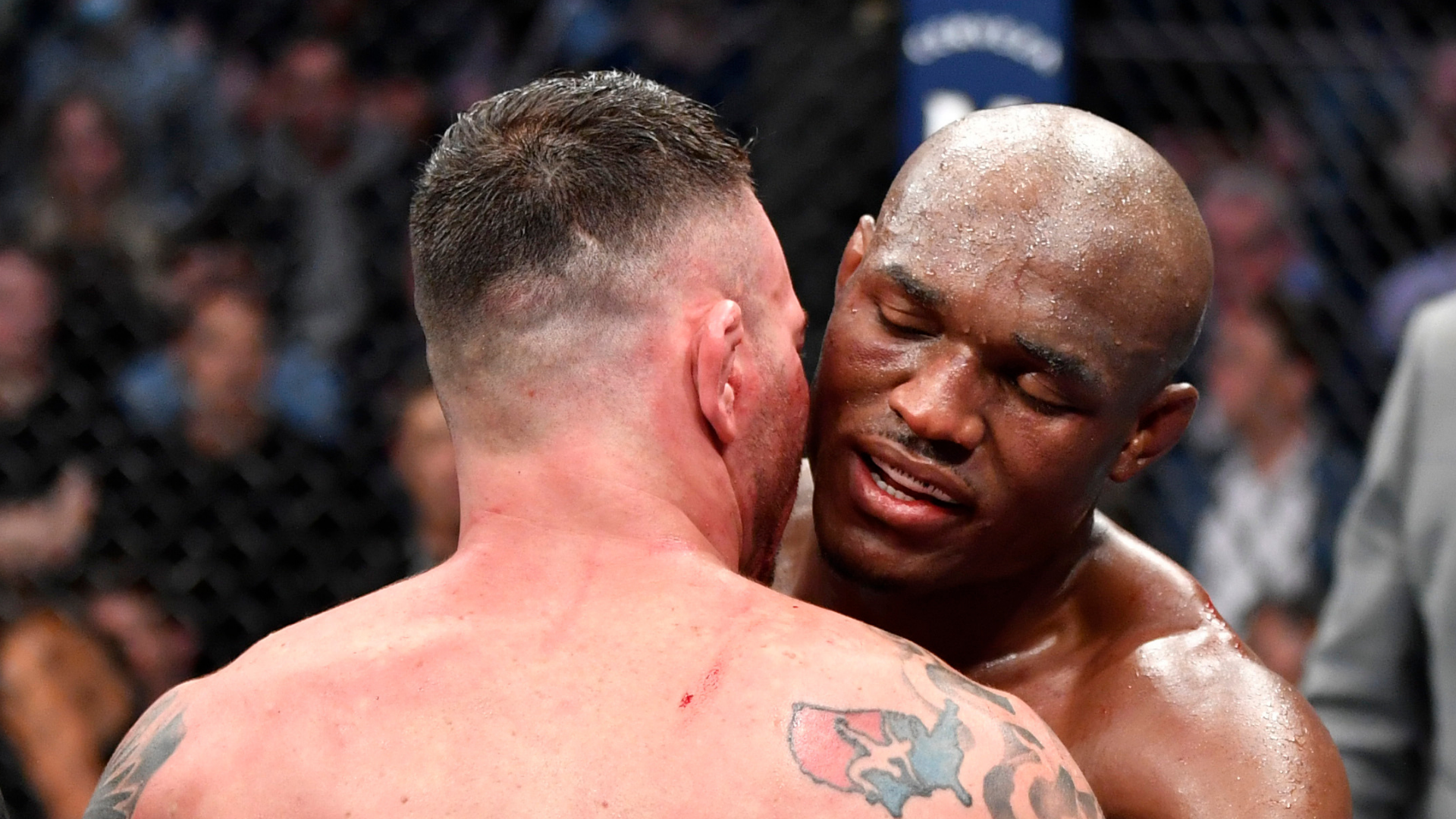 Kamaru Usman and Colby Covington competed in a gruelling five-round rematch for the UFC welterweight title in the main event of UFC 268. During the fight, fans present in the arena were buzzing after seeing these two fighters dish out severe damage to each other.

Every fight fans’ expectations from this fight were fulfilled as this rematch was filled with violence from start to finish. However, after fighting hard for five rounds, it was Kamaru Usman who won this fight via unanimous decision.

But the Nigerian Nightmare had almost finished Covington as he dropped him twice in the second round. Although, Covington showed great toughness by making a comeback in the championship rounds he landed some good shots and troubled Usman.

In the end, Usman was just the better fighter as he overcame every challenge and defended his UFC welterweight title at UFC 268.

Kamaru Usman and Colby Covington shared mutual hatred and were constantly at each other’s guts in the build-up of this rematch. Both fighters did not hesitate to make personal remarks in the UFC 268 press conference. 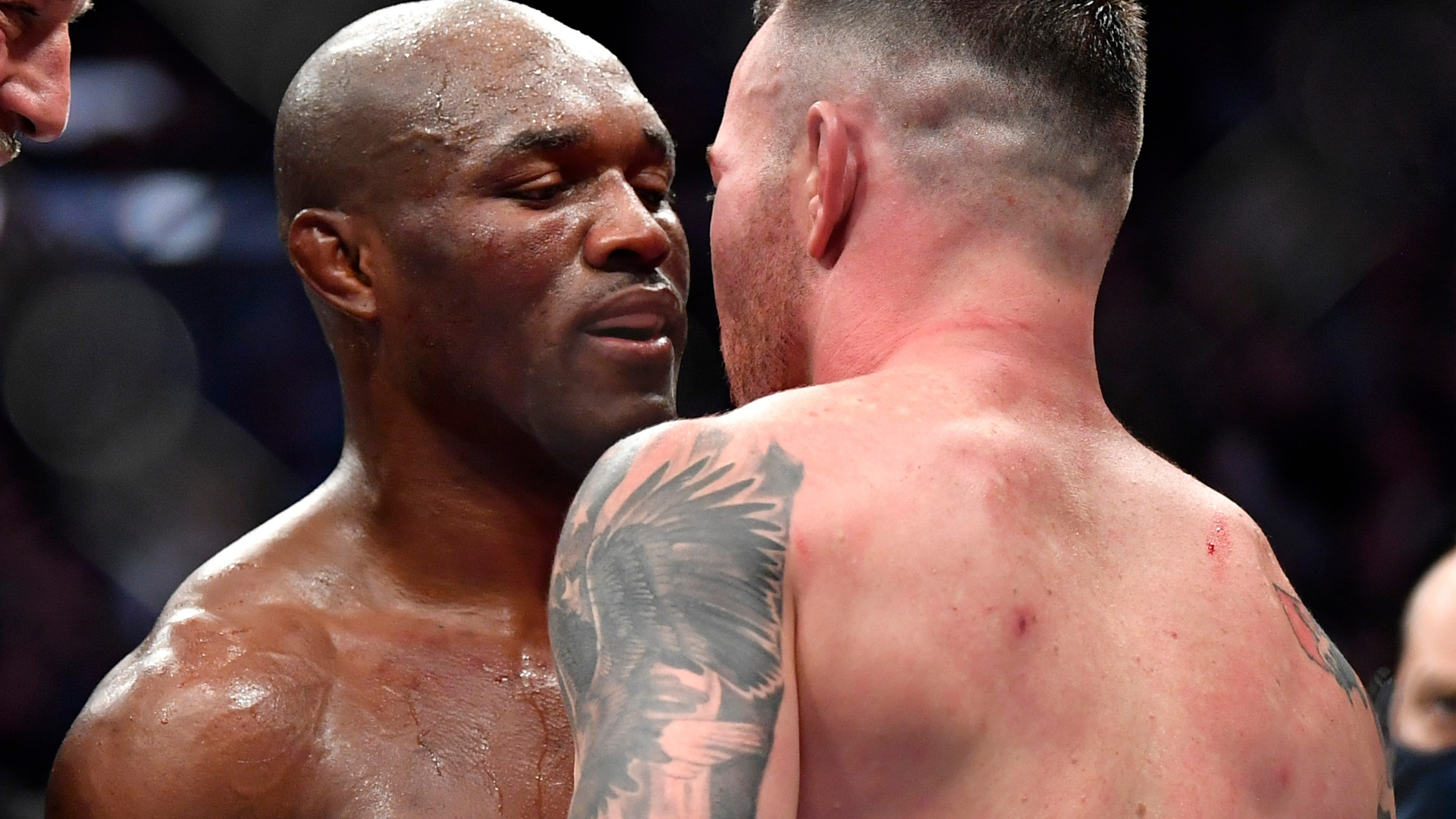 However, after sharing the octagon for almost 50 minutes, both Usman and Covington came together and had a chat with each other. Surprisingly the two welterweight fighters buried their hatred after having a short conversation post-fight.

A moment between Kamaru Usman and Colby Covington after their fight. #UFC268 pic.twitter.com/VzZz8MiXjM

Covington repeatedly said to Usman that It’s all love for you. It’s all about making money nothing but love for you.”  Consequently, in the post-fight interview, when Joe Rogan questioned him about his thoughts on the fight, Chaos responded by plauding Kamaru’s performance.

He said that The Nigerian Nightmare was the better fighter today and deserved to secure the victory. It is quite amazing how two fierce rivals who severely hated each other have suppressed everything after this fight. It is needless to say that this was amazing pay per view and this main event title fight was a befitting end to this stellar UFC 268 card.