Floyd Mayweather got into an ugly brawl with the Paul Brothers, with Jake Paul facing the repercussions of his action where he snatched Floyd’s hat during a heated back and forth between both the athletes ahead of the first face-off between Floyd Mayweather and Logan Paul. Floyd and Logan are set to share the boxing ring in an exhibition bout next month in what promises to be an exciting match-up. The bout will also mark the return of Floyd Mayweather. 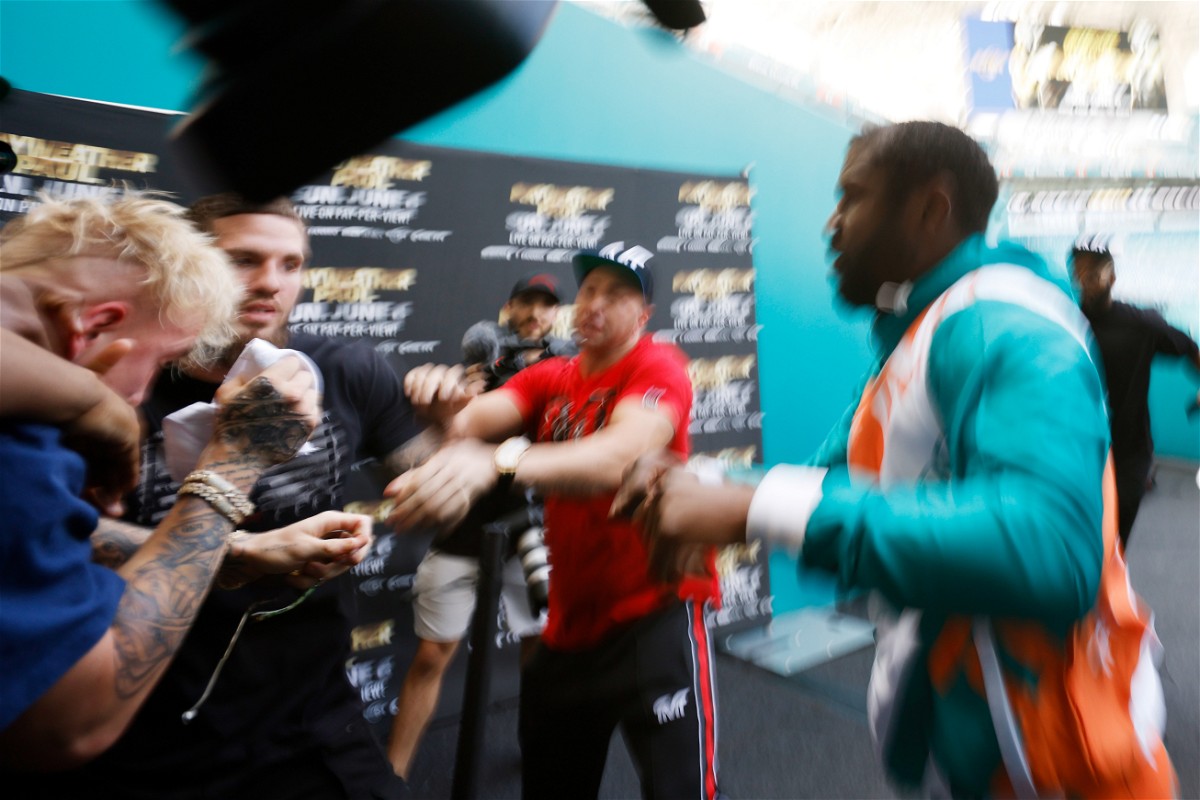 However, ahead of the bout, Mayweather seemed to lose his temper after Jake Paul took his hat, in what was a childish act of grabbing the eyeballs of the media. Be that as it may, it did not go too well with Mayweather who retaliated violently, leaving Jake Paul with a black eye and a broken tooth.

What made Floyd Mayweather so angry?

This was the first time that Mayweather actually seemed to lose his temper ahead of a match-up, revealing that he got emotionally involved in the mayhem that ensued during the press conference. However, as you all know, this is not the first time Mayweather is in a fight involving a trash-talking opponent who can often cross his limits.

Also Read: Floyd Is Sending Goons To Kill Me- Jake Paul Says His Life Is in Danger After the Brawl With Floyd Mayweather

Floyd Mayweather came face to face with former multi-division UFC champion Conor McGregor. During a media interaction, Conor McGregor put his hand on Mayweather’s head, giving it a slight nudge before proceeding to trash-talk the undefeated boxer. Floyd Mayweather did not react and smiled at McGregor’s insult who went on to make a joke about his bald head.

Why did Mayweather lose his temper against Jake Paul?

There are several reasons why Floyd Mayweather lost his temper against Jake Paul. Needless to say, the very fact that Floyd Mayweather is not fighting Jake Paul but Logan Paul, tops the list. Jake Paul has no reason to be there. Moreover, there was no need to irk Mayweather after the press conference where he had already ignored Jake’s various antics also involving the younger Paul brother untying Mayweather’s shoes.

Also Read: “I Think That Was a Setup”- Logan Paul Makes a Shocking Statement About Mayweather-Jake Paul Brawl 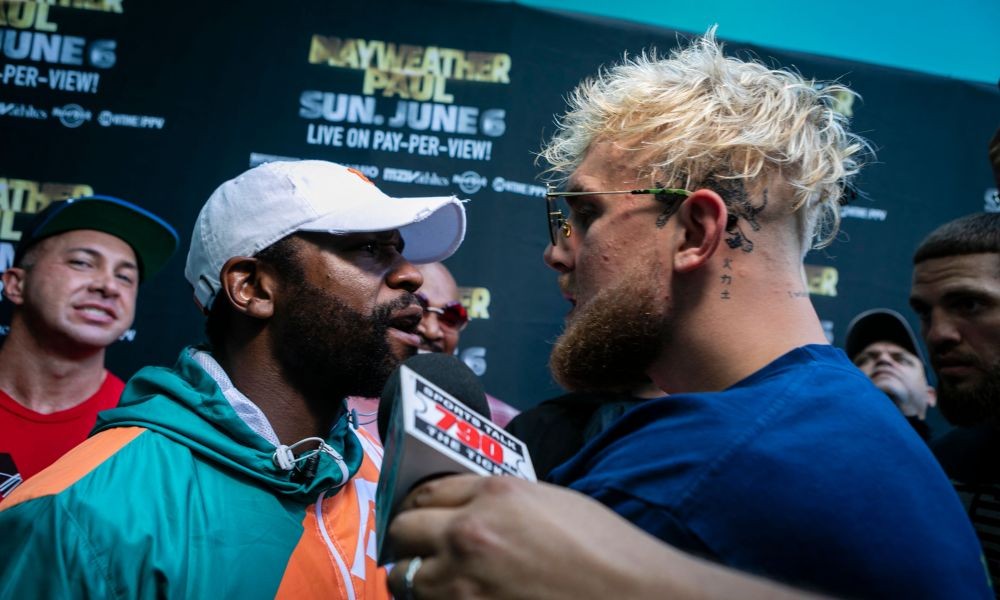 It’s safe to say that the reason Mayweather reacted in the way he did was mostly that Jake Paul crossed the limit and that too when the press conference was over and Floyd was greeting the media after everything was said and done. There’s no athlete who understands trash-talk better than Floyd, and the former boxing champion has admired that about Conor McGregor in the past.

When Conor touched Floyd’s head, it was yet another move to hype up the fight and bring something new to the audience in terms of drama and anticipation. However, with the exhibition bout expected to go down against Logan Paul, the inclusion of Jake Paul seemed unnecessary.