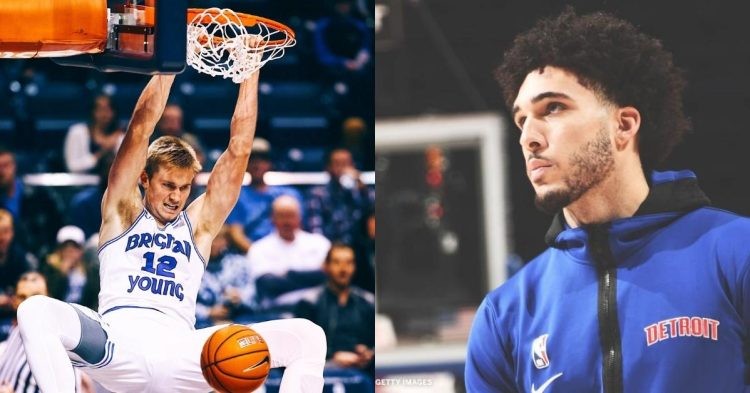 There are an insane amount of young players up for grabs now that the NBA Draft is over. Teams like the Clippers have been offering exhibition 10 contracts to these young players to bolster their squads.

Source to @TheAthletic : The LA Clippers have secured Exhibit 10 commitments from:

There have been a lot of different contracts offered in the NBA like two-way contracts, 10-day contracts, etc. There isn’t a lot known about the Exhibition 10 contracts. Let’s find out what they are and how they benefit young players.

Exhibition 10 contracts are one-year, non-guaranteed contracts. These put the players on a one-year minimum value deal, but that’s not all. These contracts are offered with a lot of built-in clauses. These clauses help the team convert the original contract into a two-way contract, but to do so the conversion has to take place before the regular season begins. If the team fails to do so, any Exhibition 10 contract will automatically get converted to a non-guaranteed minimum deal.

The good part about this is that even if the player’s contract gets waived, they can report to their team’s G League affiliate and get a bonus anywhere between 5,000$ to 50,000$. So, even if the players fail to get a permanent spot on a roster they won’t be walking away with empty hands. They have to report to the G league for 60 days before they become eligible for this bonus.

Apart from The Clippers, teams like The Hawks and The Kings have also been offering Exhibit 10 contracts to young players.

These contracts are a step in the right direction. Not every young player is comfortable with playing on a 10-day contract that gives no guarantees. The players can sign an exhibition 10 contract, fail to make a roster, and still have a chance to walk away with 5,000$ to 50,000$. One notable person who has previously been signed to this contract is LiAngelo Ball. He was eventually waved by the Pistons in 2020.