What is Dustin Poirier's Net Worth in 2021: How Much Does Poirier Make From His Fighting Career in the UFC? 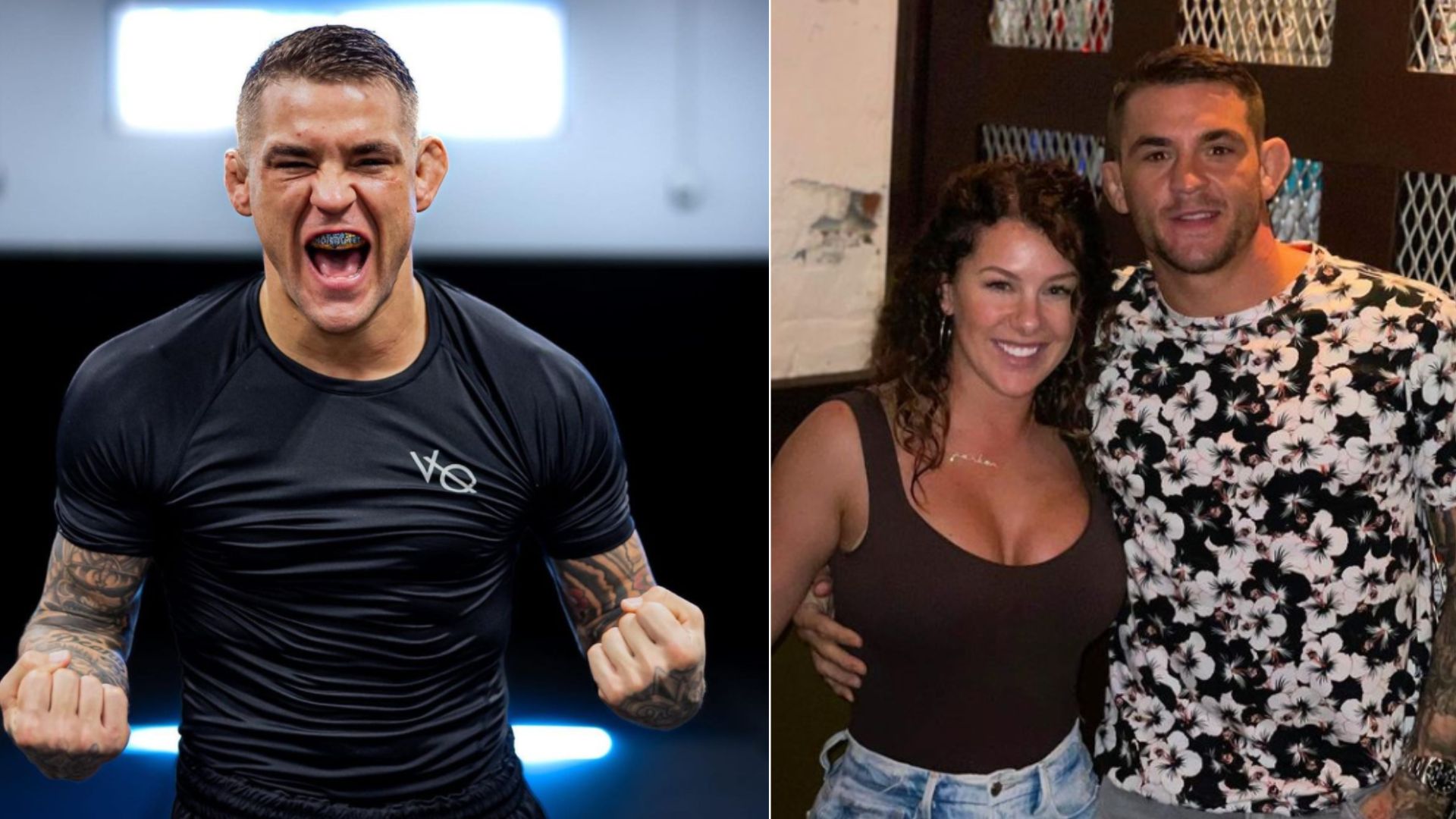 Dustin Poirier is a prizefighter! If the money is right, the Diamond will step inside the Octagon against absolutely anybody, and he has proved it on multiple occasions. With wins over the likes of Justin Gaethje, Eddie Alvarez, Conor McGregor (x2), Anthony Pettis, and Dan Hooker, among others, Dustin Poirier has cemented his legacy as arguably one of the greatest mixed martial artists of all time.

Over the course of his prolific career, Dustin Poirier has made millions from his time as a mixed martial artist. According to multiple reports on the web, Dustin Poirier is valued at around $6 million.

Dustin Poirier’s net worth in 2021 is reported at a mammoth $6 million. He pocketed a seven-figure payday for his two back-to-back blockbuster fights against Conor McGregor earlier this year. Poirier and McGregor shared the UFC Octagon twice during the year 2021. Poirier emerged victorious on both occasions, picking up a scintillating TKO win over the Notorious back at UFC 257. In the process, Poirier became the first fighter to hand a knockout loss to Conor McGregor.

The duo shared the Octagon once again at UFC 264 in a trilogy fight, this time Poirier taking the win after McGregor snapped his leg, leading to a Doctor Stoppage win for the former interim champion.

It won’t be wrong to say that 2021 has been the year of great changes for Dustin Poirier, who has found new fans and expectations following his emphatic performances against Conor McGregor. There’s no denying the fact that beating McGregor puts any fighter at the top of the prizefighter’s list. While Poirier has been entertaining fans for as long as one can remember, the back-to-back wins over the Notorious have certainly plummeted him to greater heights.

Additionally, it puts the UFC in a great position to push another exciting fighter and treat fight fans around the world with interesting match-ups. Dustin Poirier is all set to realize his dream of becoming the undisputed lightweight champion when he takes on Charles Oliveira for the UFC’s lightweight championship at UFC 269 inside T-Mobile Arena in Las Vegas.