What Is the Age Difference Between Gilbert Burns and Herbert Burns? 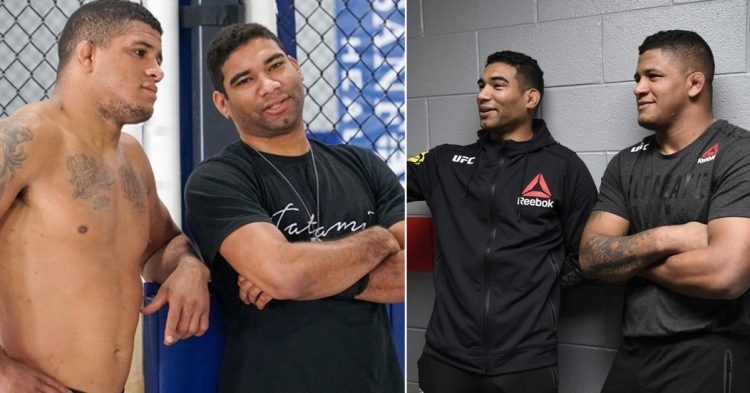 Gilbert Burns made his UFC debut back in July of 2014, while Herbert found his way to the UFC Octagon through Dana White Contender Series back in 2019.

Gilbert Burns is a year older than Herbert Burns. Gilbert was born on July 20, 1986, while Herbert is almost two years younger and was born on February 2, 1988.

Be that as it may, Gilbert Burns has been more active and currently finds his place in the top brass of the UFC’s welterweight division. Both Gilbert and Herbert Burns are BJJ practitioners, having trained in Brazilian Jiu-Jitsu since they were ten years old.

Both the fighters like to use their BJJ skills to their advantage, however, none of them has shown any desire to be overreliant on their grappling skills. Gilbert and Herbert never fail to put on a show for fight fans and have shown increasing confidence in their striking ability.

While Gilbert Burns is also feared for his power along with his his submission skills, Herbert has found a way of his own with his resilience and toughness inside the cage.