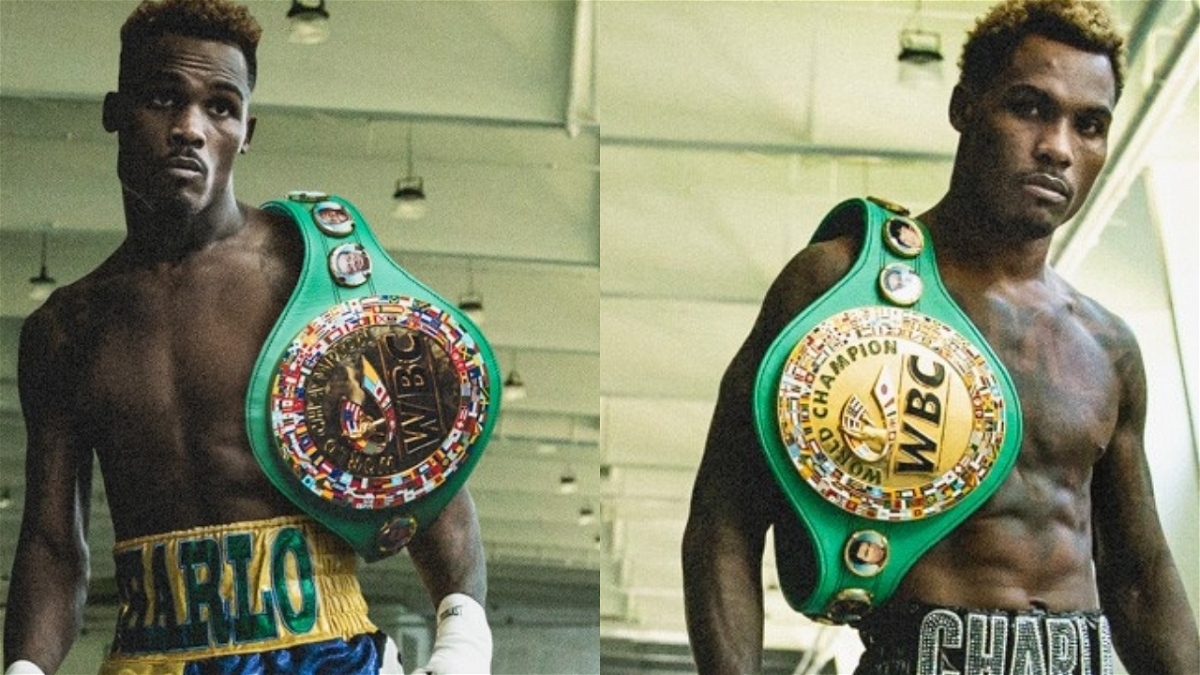 Jermell is a bronze medallist at the Junior Olympics and bagged the medal at just fifteen years of age. The Charlo brothers are immensely talented and have followed in on the footsteps of their father, who is also a former boxer.

The Charlo brothers are known for their knockout power, and both Jermell and Jermall used their trash-talking skills to gain a mental edge over their opponents.

The feud between Jermall Charlo and Jermell Charlo

While both the brothers share a cordial relationship with each other today, that wasn’t the case just a few years ago. Jermell Charlo took offense to his brother’s comments outside of the boxing ring where he often referred to himself as the “Big Charlo.” 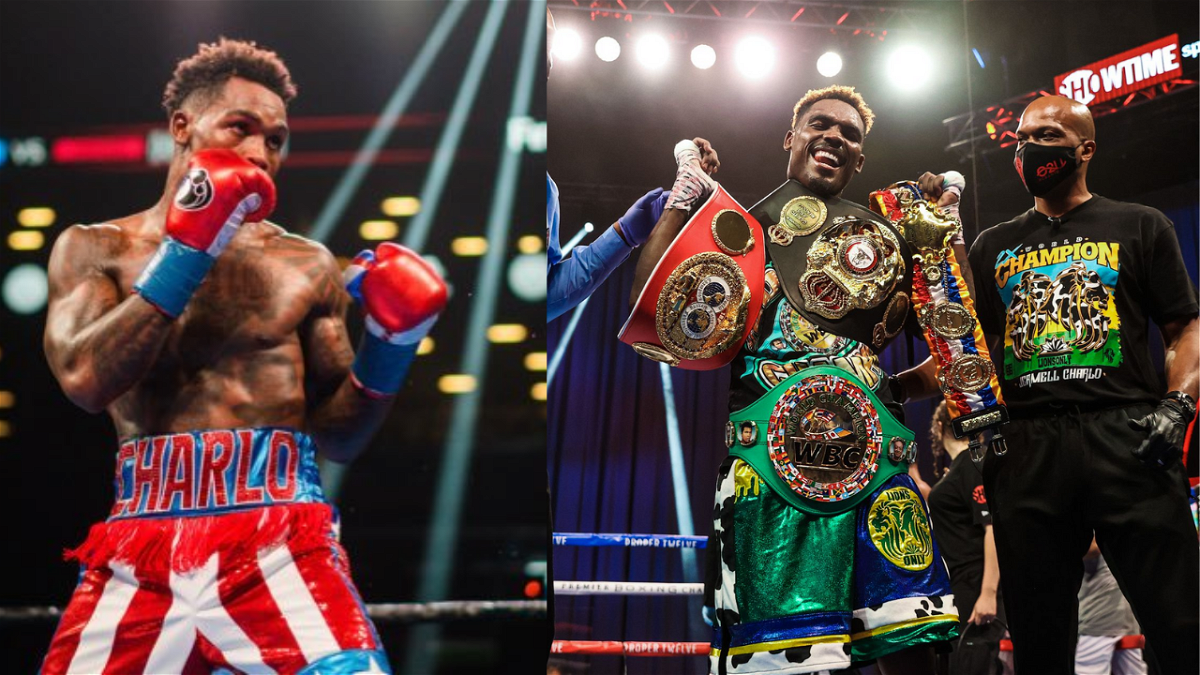 In a post on Instagram, Jermall Charlo gave a view of his magnificent home with the caption, “Big Charlo,” which prompted the 1 minute younger twin Jermell Charlo to go out on Instagram in a verbal tirade against his twin brother.

“Big Charlo?!’ Man, my crib cost more than his, n***a,” Charlo shouted. “And it’s smaller! What?! We talkin’ facts n***a, and I got deeds on my shit. I’ll put my shit, post it on my story for ya’ll…Over a milly on this bitch and still invested more in the bitch, and still got cribs all around this bitch! Man, I’m comfortable, man. What ya’ll talkin’ bout? I don’t show no pool or no balcony or none of that shit, n***a.”

While fans have often asked both the brothers if they would be interested to face off each other inside the boxing ring, the idea of watching the Charlo brothers inside the ring going against each other fueled fire after the recent controversy.

However, both the brothers have made a pact with Jermell supporting his brother Jermall during his bout against Juan Macias Montiel, and it’s expected that Jermall will return the favor as Jermell Charlo faces off against Brian Castano this weekend.

Also Read: What caused the rift between the Charlo brothers?