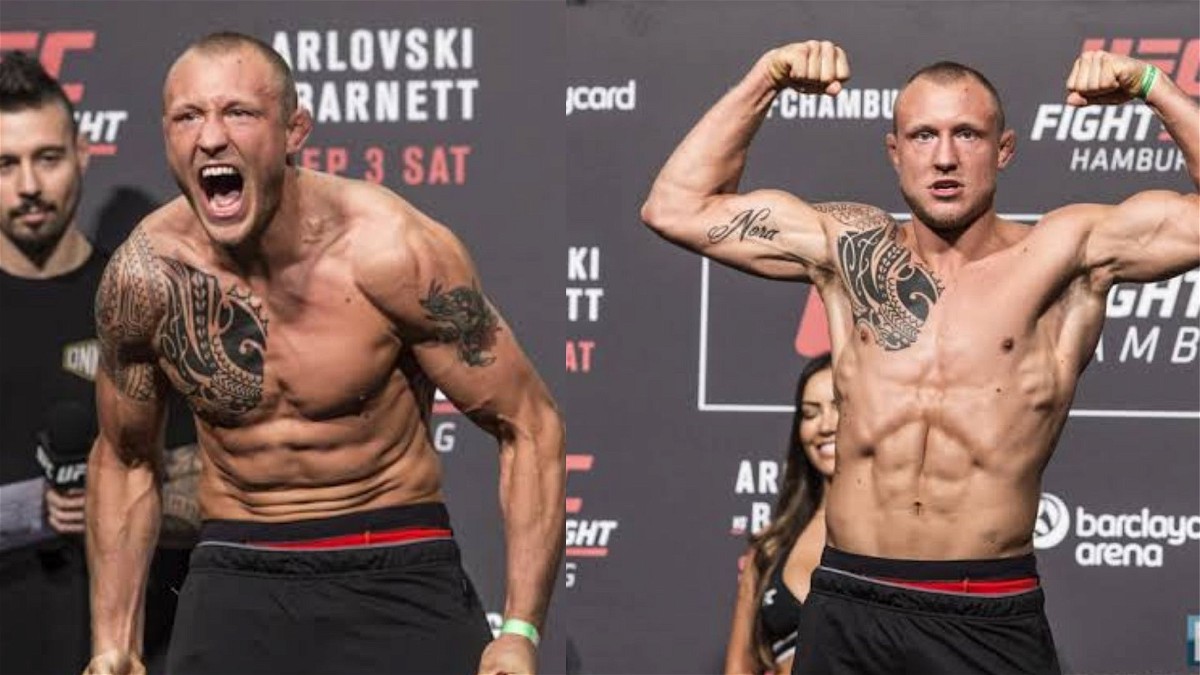 Jack Hermansson is currently competing in the middleweight weight class in the UFC and is ranked sixth in the division. Since making his debut in 2016, Jack has impressed fight fans around the world with his outstanding ground game and striking skills.

Moreover, the Swedish fighter has a brilliant record of 22-6-0 in MMA and has defeated big names like Jacare D’souza and Kelvin Gastelum in his career. However, The Joker has also faced a few setbacks in his UFC career. But Hermansson could well have a bright future ahead and get a title shot if he manages to get a few wins over higher-ranked opponents.

Apart from fighting inside an octagon, Jack Hermansson has several other interests. The Swedish born fighter likes to get inked and has a few tattoos on his body. So let us take a look at a story behind one of the secret tattoos of The Joker.

The story behind the secret butt tattoo of Jack Hermansson

Jack Hermansson has a tattoo of his wife’s name Nora inked on his right bicep. Other than that he has three more tattoos on his body, one on his chest, and the rest are on his left and right arms. However, the middleweight fighter has not revealed the stories behind getting those tattoos. But from the looks of it, these tattoos resemble a tribal design. 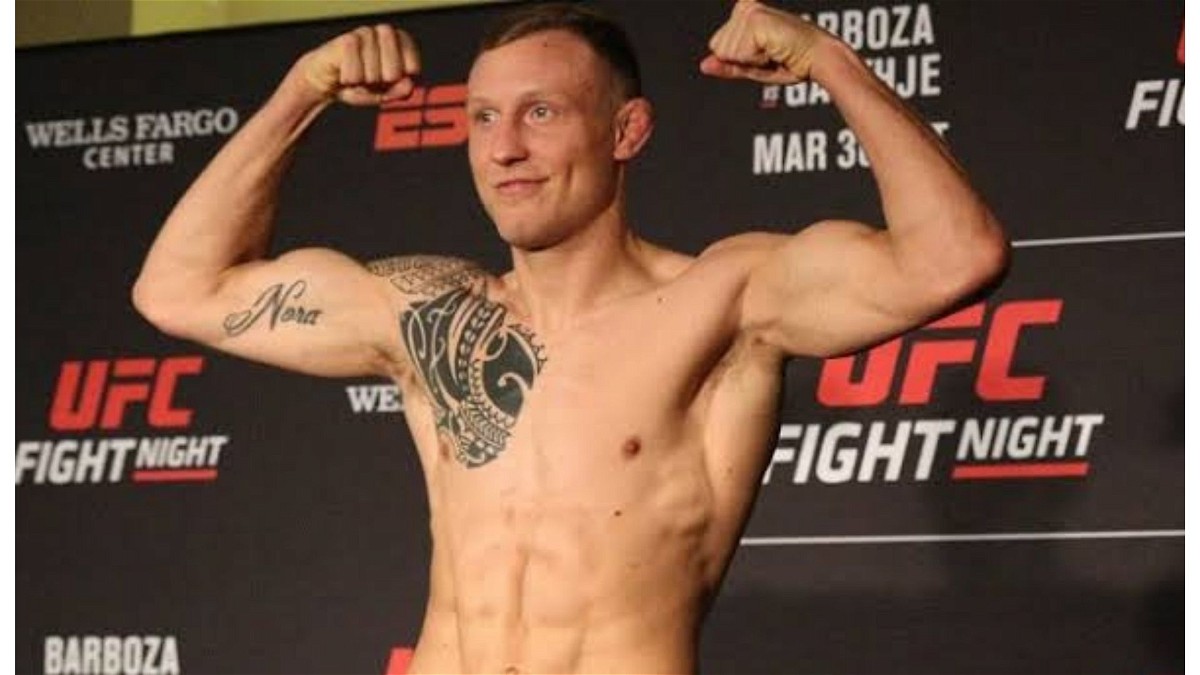 Interestingly, the 33-year-old fighter has another tattoo on his body. He revealed the story behind this secret tattoo in an interview with Ariel Helwani. Following his victory over Jacare D’souza at UFC 150, Hermansson went on The MMA Hour show and shared this story with host Ariel Helwani.

“It’s true! I have a tattoo on my buttocks. I have an ‘I LOVE MMA’ tattoed on my butt. My brother has a tattoo studio. He is a tattoo artist. Before he had his tattoo studio, he was tattooing at home. He was supposed to write something for me, but he didn’t have the right size on the needle.

So he was like Ah man! we have to write something else. I was like ‘Ah what are we going to do?’ So I came up with an idea of ‘I LOVE MMA’, but I was not sure I wanted it where anybody could see it, so I got it on my butt.”

The Joker also spoke about this tattoo during his interview on Submission Radio. He told that he doesn’t remember the original thought process behind getting the ‘I Love MMA’ tattoo on his butt. Jack also joked about his tattoo by saying “But you know I guess there is a good insurance if you get into prison and somebody sees you in the shower and they see that tattoo then they won’t try anything.”