What Is Tony Ferguson’s Walkout Song in UFC? 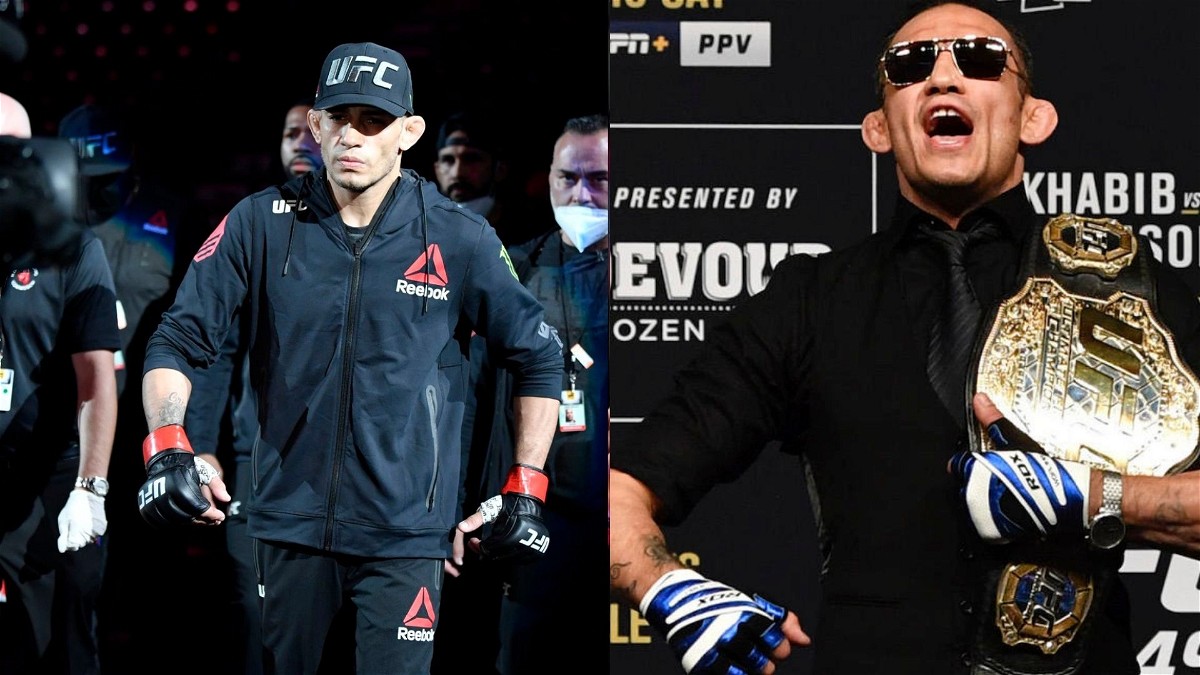 When we talk about the most exciting fighters in the UFC lightweight history it will be difficult not to bring Tony Ferguson’s name into the mix. Tony Ferguson has been one of the fan favorites in UFC since his debut in 2011.

El Cucuy won the Ultimate Fighter Season 14 with a first-round knockout in the finale. Though Ferguson would suffer a few early defeats in his UFC career he would go on to become the interim lightweight champion.

Tony Ferguson is currently on a three-fight losing streak and his last two fights were not as exciting as his previous fights. However, every time Tony Ferguson enters the arena fans can’t help but cheer for the former interim lightweight champion.

There are many aspects of Tony Ferguson, which make him so likable among the fight fans. His wild fighting style and exciting persona are certainly two big factors behind his popularity.

However, Ferguson’s iconic walkout music certainly gets the crowd going every time he enters the arena.

Tony Ferguson walks out to “The Party Has Just Begun” song by DJ Ultralight. Ferguson has been walking out to this song for years. And it’s pretty much certain that he will use the same walkout song for his upcoming fight against Michael Chandler at UFC 274.

Tony Ferguson is a wild personality both inside and outside the octagon. Only Ferguson can dare to threaten the former heavyweight champion, Fabricio Werdum, and get into a verbal altercation with him.

You never know what to expect when Tony Ferguson is standing across you inside the octagon. El Cucuy has had some incredible battles in UFC such as his fight against Anthony Pettis, Edson Barboza, Rafael Dos Anjos, and Kevin Lee.

However, the recent losses have certainly raised questions about Ferguson’s future in UFC. He has lost to top UFC lightweights such as Charles Oliveira, Beneil Dariush, and Justin Gaethje. Against Oliveira and Dariush, Ferguson was not able to win a single round.

And that’s a concerning stat if you are a fan of Tony Ferguson. His next opponent, Michael Chandler is arguably the most vicious puncher in the division and the outcome of the fight might not go in the favor of El Cucuy.

However, Tony Ferguson has defied odds many times in his UFC career. So it won’t be surprising if he puts on another “El Cucuy” show at UFC 274 and proves the doubters wrong.