It feels great when we see sportsmanship among the players. When the players have all praises for their opponents as well. The same was the case with Roger Federer and Novak Djokovic, the two greats in tennis. Having absolutely conquered everything in tennis, the players are rivals on the court and off the court, they have immense respect for each other.

Novak Djokovic had a fabulous 2021 year. He almost won everything wherever he participated and this was very much appreciated by the Swiss star Roger Federer. Let us know what he had to say about the world’s number one player. 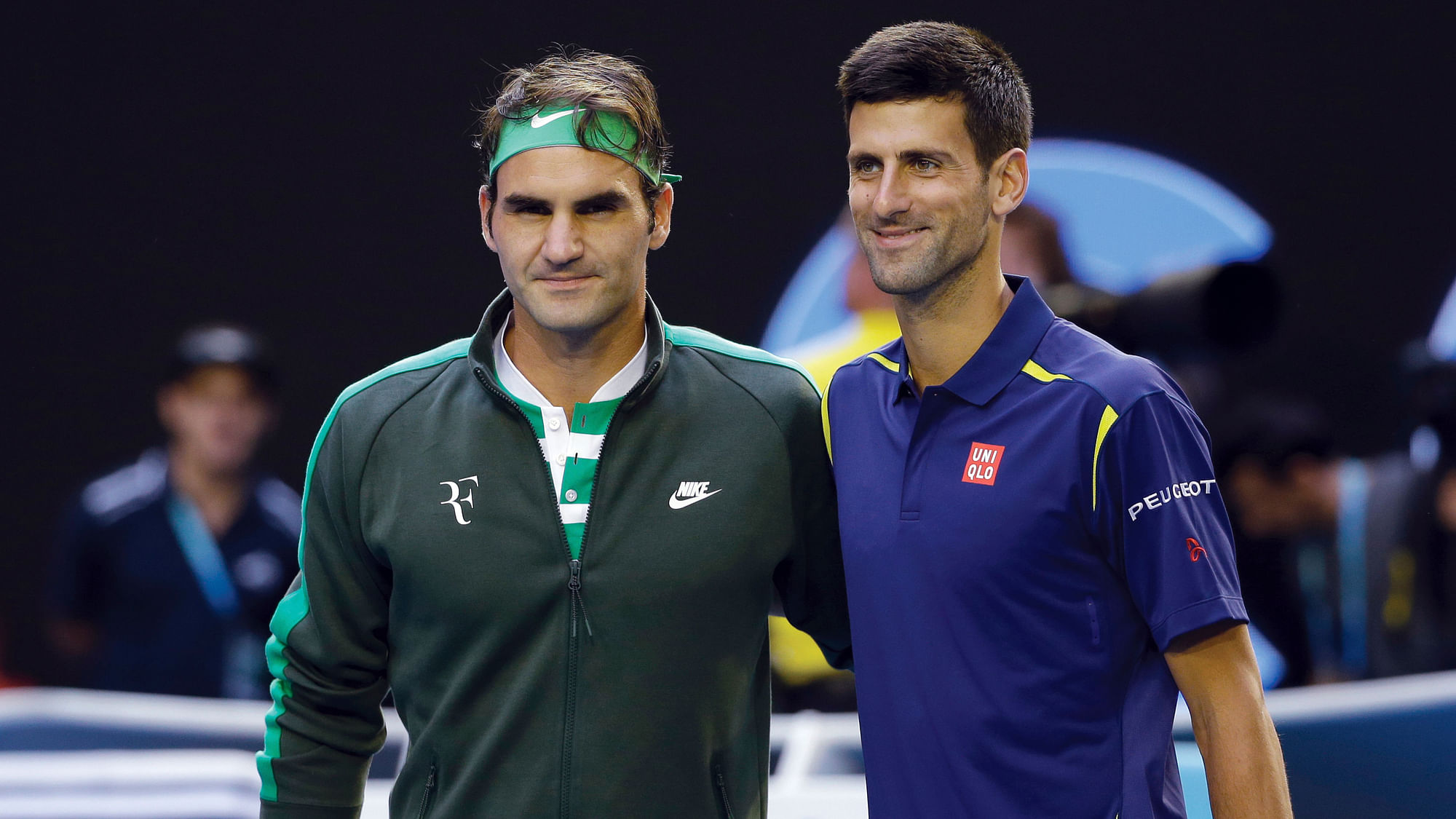 Roger Federer and Novak Djokovic might be rivals whenever they step inside the court, but when it comes to the off-court relationships between each other, they are good friends. Both have high praises and respect for each other. Novak Djokovic’s father claims that the trio of Rafael Nadal, his son, and Roger Federer push each other to their limits and to perform their very best on the court.

“I don’t notice anymore. The three of them are the best players in history, they pulled each other. That’s the only way to look at them. It’s very difficult to be friends with someone with whom you fight for number 1, for titles, for money. But they are correct.” claimed Novak’s father.  The duo represents Team Europe in the laver cup and has since then developed mutual understanding between them.

*Not a real #LaverCup headline. pic.twitter.com/fUUFhfDH8F

What did Federer say about Novak?

Novak Djokovic had a fabulous 2021 year. He was not able to lay his hands on the US Open only. Rest all the three grand slams were won by him. After such a great season, it was no doubt that he will be no short of praises. Roger Federer claimed that the Serbian had an exceptional year. Though the case was not the same with Roger Federer as he had a rough 2021 year. He was out for most of the time due to injury.

“I think it’s possible to get another calendar Grand Slam winner in the future. Novak, Rafa, and I were extremely close. To achieve that, you need to have a bit of luck, determination, strength, and everything you can think of. That makes it hard to achieve, but it’s not impossible. I also have to ask what Laver thought because he was watching Novak play from the first row. But what Novak did this year was, of course, truly exceptional,”  claimed Roger Federer in an interview.

It will be interesting to see when both the players will get back on track and face off against one another. The match between them is a pure joy to watch. 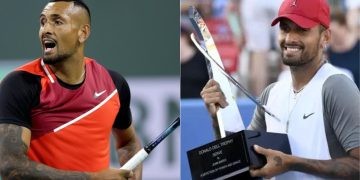 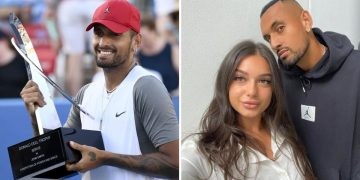 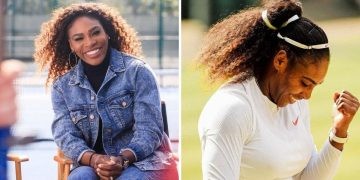 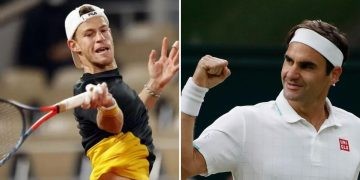