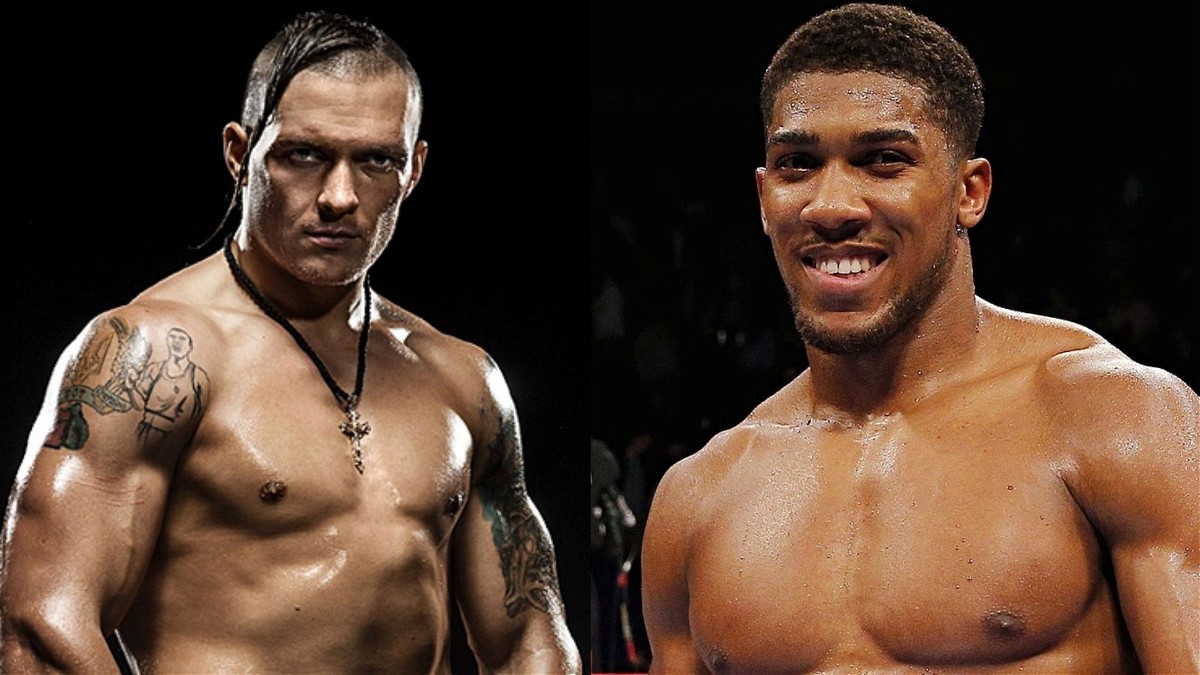 Anthony Joshua returns to the boxing ring against mandatory challenger and former undisputed cruiserweight champion Oleksandr Usyk on September 25 inside Tottenham Hotspur Stadium, London, England. It will be almost a year since we last saw Joshua inside the boxing ring. He was last seen against Kubrat Pulev in December of 2020. Joshua won the bout via stoppage in the 9th round to defend his heavyweight gold. 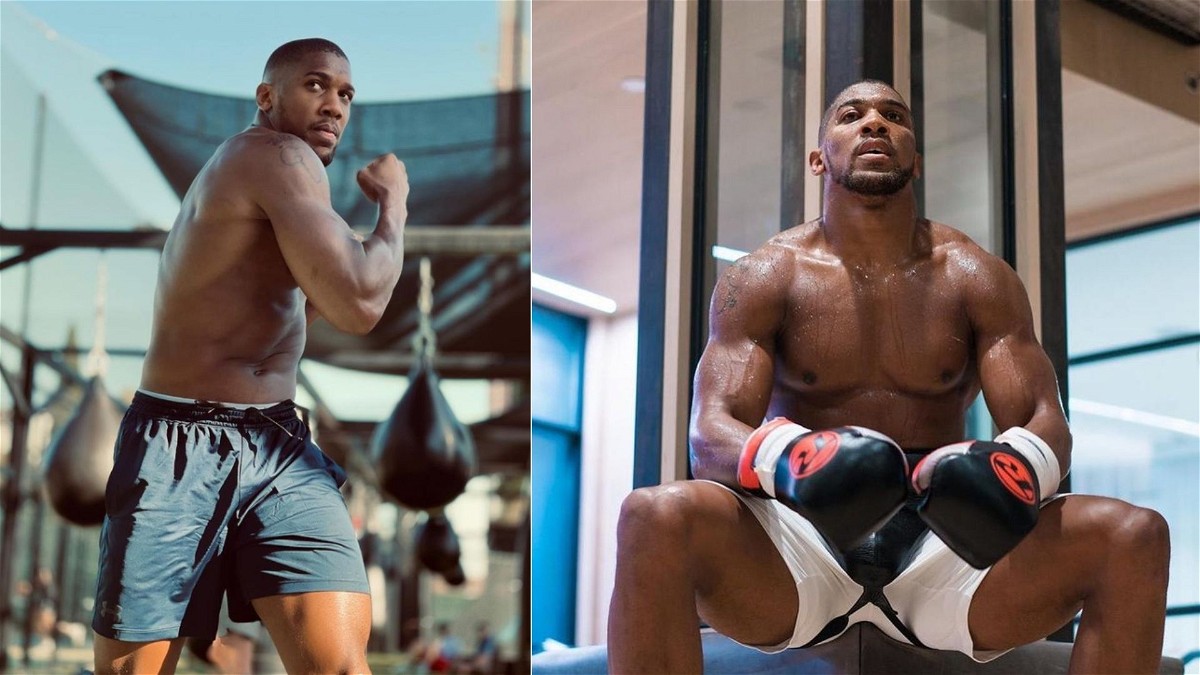 He was last seen against boxing veteran Derek Chisora. Usyk won the fight via unanimous decision to take his boxing record to 18-0. He faces Anthony Joshua in arguably the biggest fight of his boxing career. The former Olympic gold medalist will look to create history as he steps inside the ring this weekend.

When is Joshua vs Usyk?

Anthony Joshua and Oleksandr Usyk will step inside the boxing ring for the heavyweight gold on September 25 inside Tottenham Hotspur Stadium in London, England. Here are the timings for the hugely anticipated boxing showdown for boxing fans in the USA, UK, Australia, and India.

Australia: Boxing fans in Australia can enjoy Anthony Joshua vs Oleksandr Usyk at 3: AM AEST.