What Went Wrong for Angela Hill Against Tecia Torres At UFC 265?

Tecia Torres got the better of Angela Hill at UFC 265 with a comfortable unanimous decision victory. It won’t be wrong to say that many fight fans expected Angela Hill to get the job done looking at how she has always lost via close decision and came back to the winning ways with an impressive performance against Ashley Yoder in her last fight.

However, that wasn’t the case as Tecia Torres dominated Angela Hill over the course of the three-round fight, and managed to get her hand raised after everything was said and done. There was a lot of bad blood between both the fighters going into the fight, with Hill accusing Torres of doping in the past. 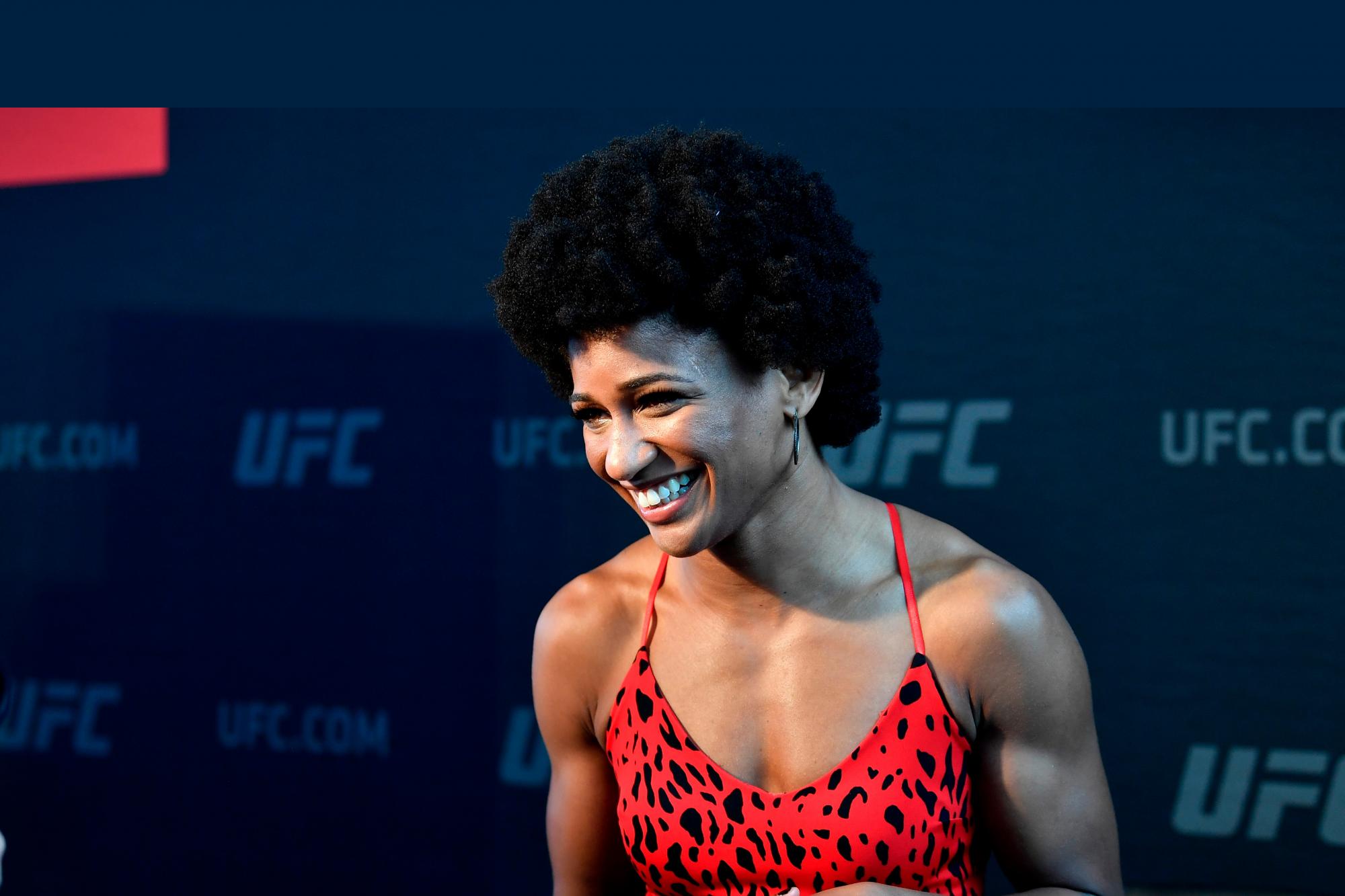 Tecia Torres now holds two wins over a proficient striker like Angela Hill, and with three consecutive wins to her name, she will look to challenge the top-ranked contenders in her division to make a case at the UFC’s strawweight championship. Torres already holds notable wins over Rose Namajunas, and Michelle Waterson.

Angela Hill is a proficient striker, however, she looked too slow and complacent against a quick and explosive Tecia Torres. The strawweight contender showed great improvement and did not just rely on her grappling prowess. On the flip side, it was Angela Hill’s decision to mix her style that proved to be the factor that made great dividends for Torres.

Hill, 26, looked reasonably slow and did very little on the feet. Meanwhile, Torress mixed her strikes well and was physically more dominant even in the clinch exchange. Angela Hill could have looked to set up her own striking rather than relying on counter strikes, which looked shallow and without any intent.

What do you think is next for Angela Hill? She has lost three of her last four fights and has not shown any significant improvement in her past few fights. Is the African-American fighter past her prime or cans he still give a run for their money to the most elite that the UFC’s strawweight division has to offer? Do let us know in the comments section.