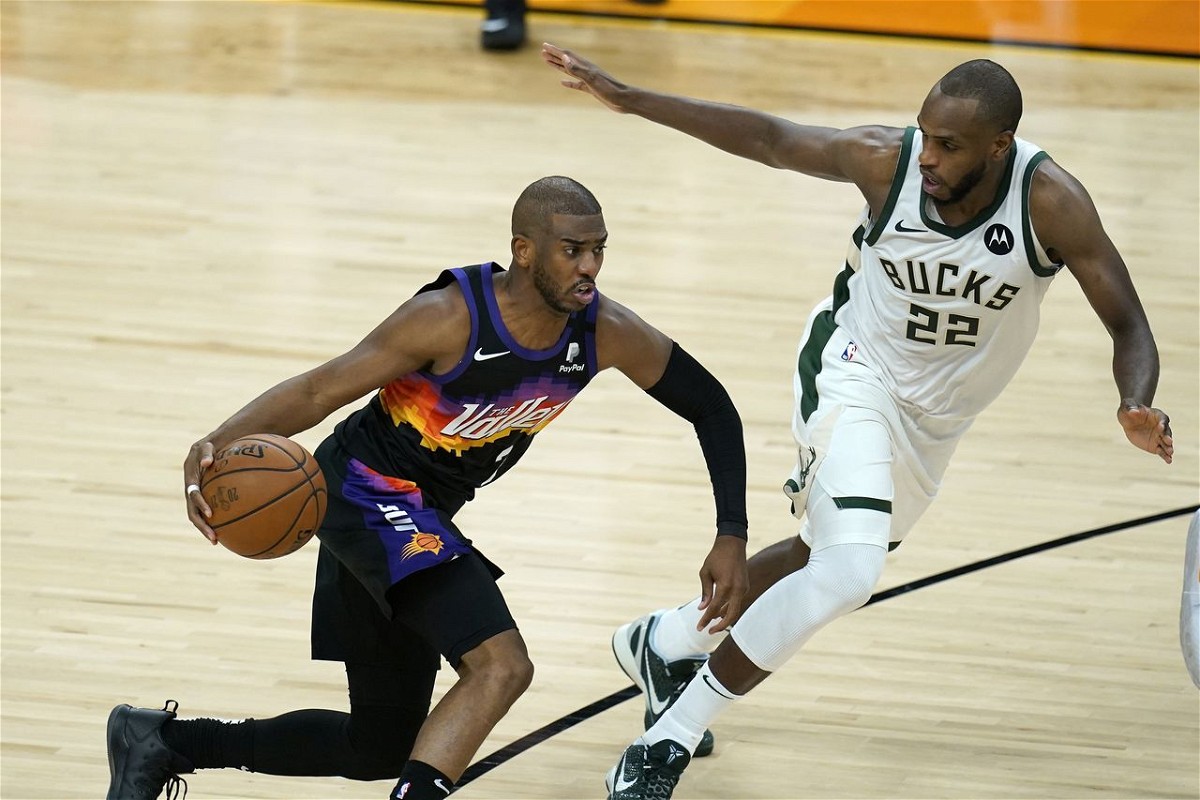 Game 2 of the NBA Finals has ended and the Milwaukee Bucks are in the worst possible situation. They could not steal a single game from Phoenix at home and are down 0-2 in the Finals. Now both the games for Milwaukee are must-wins or else it will become nearly impossible to win the series. Statistically they will have very low chances if they let the Phoenix Suns win even one game whilst in Milwaukee.

Even though Giannis Antetokounmpo did everything right tonight, what went wrong for the Milwaukee Bucks?

What Went Wrong for the Milwaukee Bucks?

Ineffective from behind the arc: In the modern Game, domination in the paint does not guarantee a win. Everyone in the league knows that if you shoot 3’s well it’s a guaranteed win. As a team the Bucks shot just 29% of their 3’s. The Suns attempted 40 and made 20 of them. That’s 60 points from just the 3. However, the Milwaukee Bucks made just 9 three’s. That’s inexcusable from Milwaukee, especially in the NBA Finals.

Another Bad Game from Khris Middleton and Jrue Holiday: 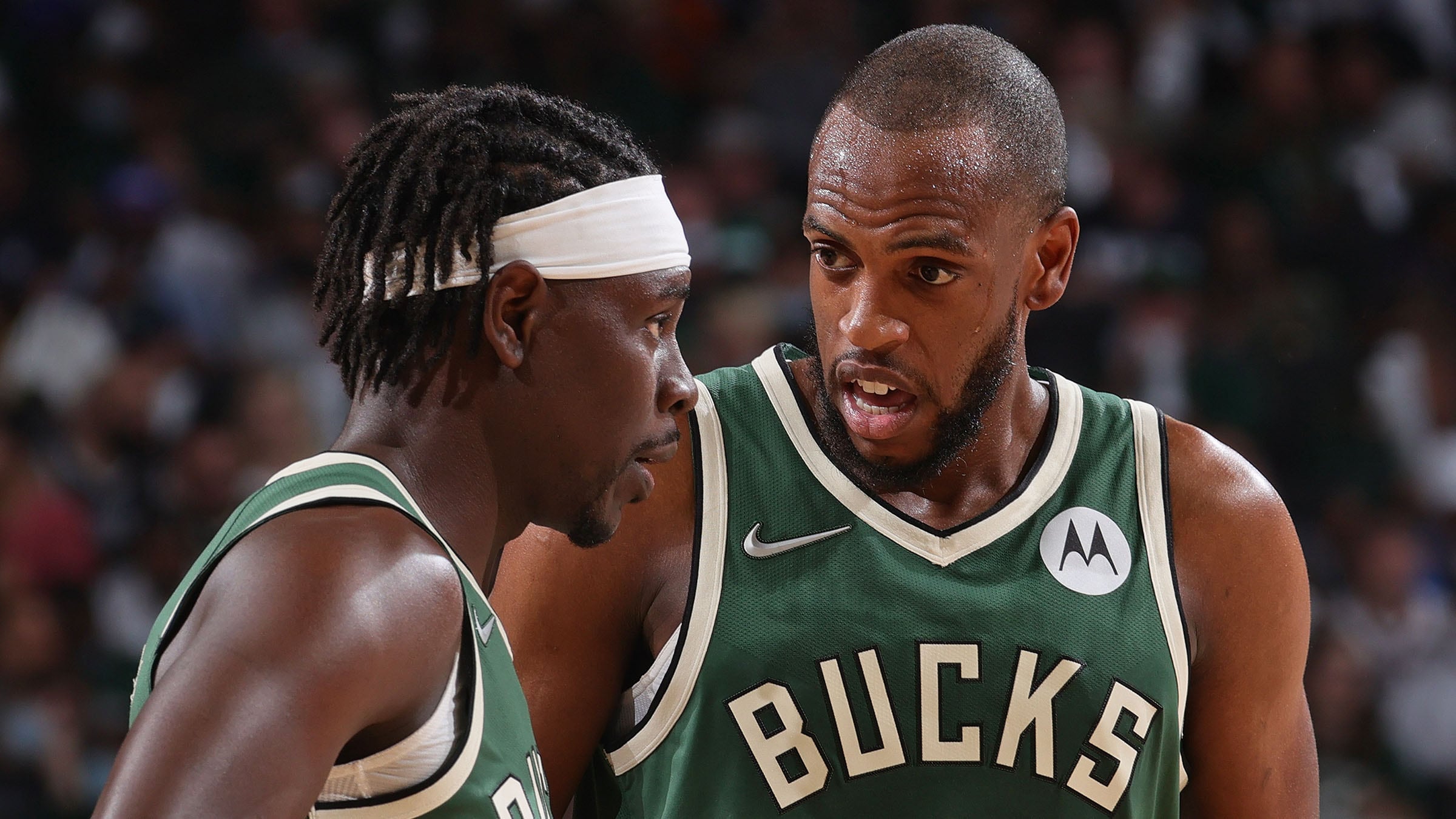 It’s strange to think that when these 2 have less offensive pressure, that’s when they perform the worst. Without Giannis, Middleton and Holiday showed us they were capable to carry a team to the next round. But with Giannis back and having a 40 point game, all they needed to do was add a bit more of scoring. But they failed to do that and are now just 2 Suns wins away from losing in the NBA Finals.

Giannis Antetokounmpo has more points in the third quarter than Jrue Holiday and Khris Middleton have combined all game tonight.

Lack of aggressiveness: Only 3 out of all the Milwaukee Bucks players went to the Line. No one else tried to draw the fouls. If you’re shot is not dropping you need to find a way to get the free points on the line. Giannis is not the best free throw shooter but still was by far the most aggressive. Those points are there for the taking but for some reason no Milwaukee Buck wants it.

No Bench Scoring: With the exception of Pat Connaughton’s 14 points, no one on the bench contributed. The fault is not theirs as they did not receive significant playing time. Jeff Teague and Bobby Portis have had really good games in this playoffs and should have gotten more minutes for the struggling stars. In the playoffs, especially in the Finals, they need to make adjustments. That is what has been costing them and will continue if they don’t made required adjustments.

Also Read: Torrey Craig Became An NBA Champion Even Before Game 1 Tipped Off. How Did That Happen?