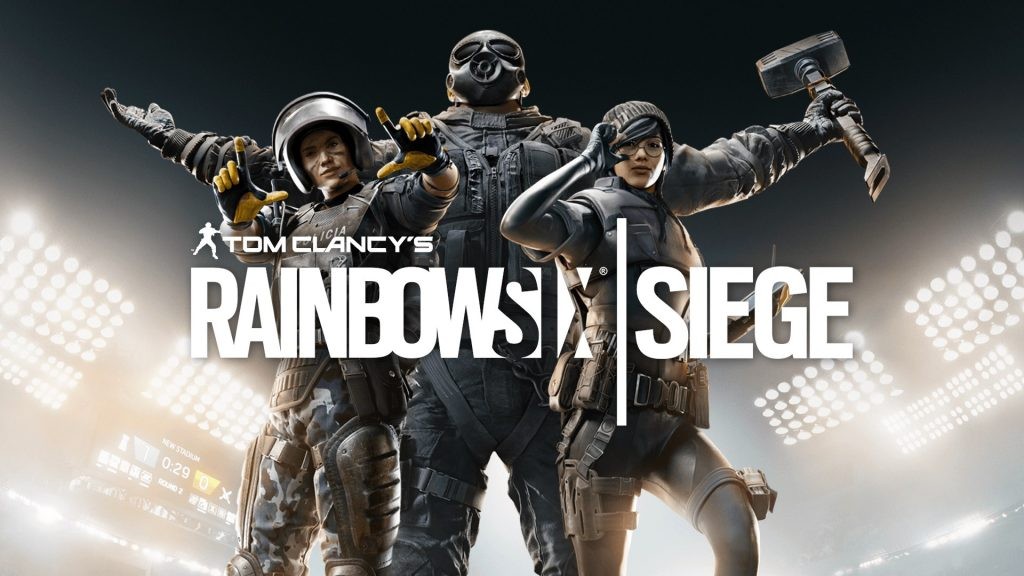 Rainbow six is a first-person shooter that’s not just popular among gamers who like fast-paced shooting games but is also famous among readers who is aware of Tom Clancy’s novel “Rainbow Six”. Windows Microsoft was the first one to receive the first game of the franchise in 1998. Which the team later added to macOS, Nintendo and Gameboy. . It made a noticeable impact on gamers with accurate gun mechanics and game graphics for the time. The most popular game of the franchise that came out in 2015, “the Rainbow Six Siege”, has held up pretty well even today. In 2020, Ubisoft claimed to have more than 55 million players registered with them, making them the 2nd most popular game.

Parasite, Quarantine, Extraction Which is it?

The E3 event held in 2019 is when the first teaser for Rainbow Six Quarantine was shown. Later the creators changed it to Rainbow six Parasite due to the coronavirus. Though the creators have said nothing about it.

With E3 events and Ubisoft forward right around the corner, the creators have dropped a fresh teaser trailer of the updated version of the game, and have settled on a new name, “The Rainbow Six Extraction”.

In Rainbow Six Extraction, An Alien parasite has taken over the world which the players have to survive. Players have to clear multiple zones and objectives to progress. As the name suggests, there will be multiple situations in the game where you will have to decide to extract or continue the game with the main objective of leaving no man behind. Developers have also added multiple operators with their special abilities making the game more fun to play.

Also Read: Genshin Impact Update 1.6 Details and When Can You Expect the Latest Update