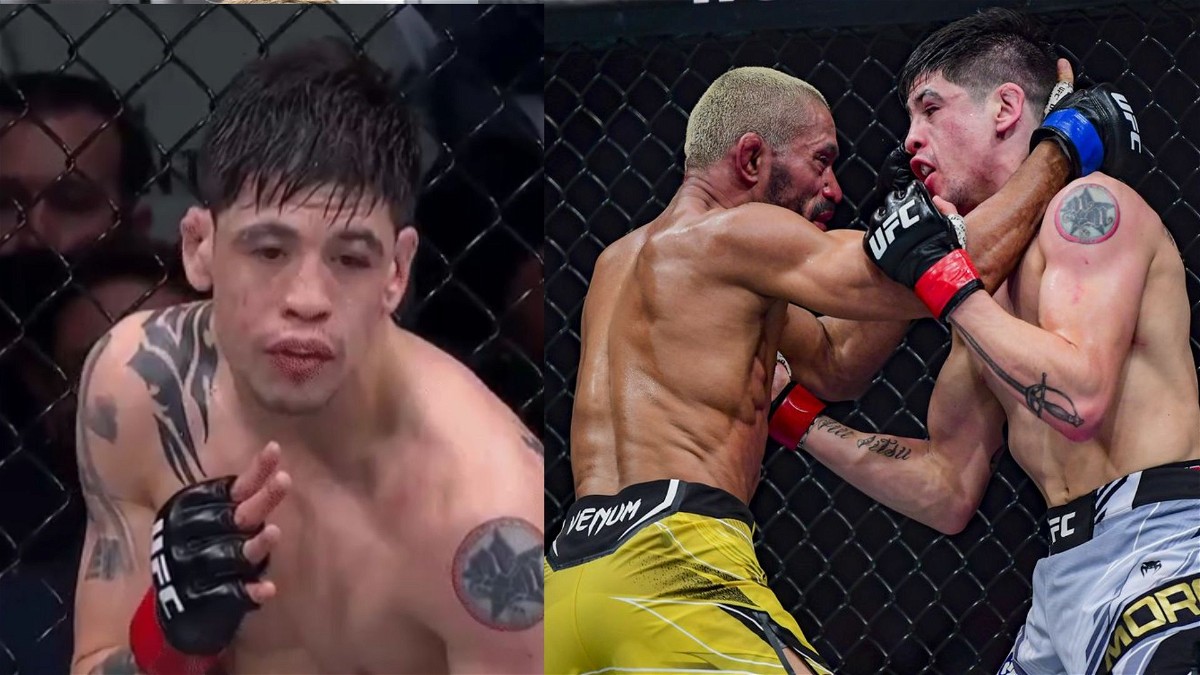 Brandon Moreno failed to defend the flyweight strap as he fell short against Deiveson Figueiredo in the co-main event of UFC 270. Moreno and Figueiredo engaged in a five-round war in what was a potential Fight of the Year performance.

After everything was said and done, it was the Brazilian Deiveson Figueiredo who won the fight via unanimous decision to become a two-time UFC flyweight champion of the world.

It was the first time in UFC’s history that two fighters have fought each other three times back to back. Despite a razor-close fight at UFC 270, many believe that there won’t be the 4th fight immediately.

So where does that leave the first-ever Mexican-born UFC Champion Brandon Moreno?

Who will Brandon Moreno fight in his UFC return after UFC 270?

There is a multitude of options for Brandon Moreno despite the title fight loss against Deiveson Figueiredo at UFC 270. The UFC’s flyweight division has never looked better.

Top-ranked Askar Askarov takes on Kai Kara France later this year, and Moreno could look to face the loser of that fight. It’s safe to say that the winner will face Deiveson Figueiredo for the title belt next.

It does a couple of things for the UFC. While it does give a fresh match-up for the UFC’s flyweight gold, it also makes way for some exciting match-ups that are bound to get the attention of fight fans around the world.

Moreno and Askarov have shared the Octagon in the past. Moreno made his UFC return against Askarov in what was an evenly called contest.

On the other side, Moreno vs Kai Kara France is a battle of strikers and is sure to keep the audience on the edge of their seats.

Other exciting match-ups include a fight against former Bantamweight champion Cody Garbrandt, however, it looks unlikely that the UFC will favor that match-up.

With that being said, there’s still a possibility that an immediate fourth fight could take place next. The Brazilian fighter welcomes a fourth fight against the Assasin Baby and expressed his desire to compete in front of Moreno’s home crowd in Mexico.