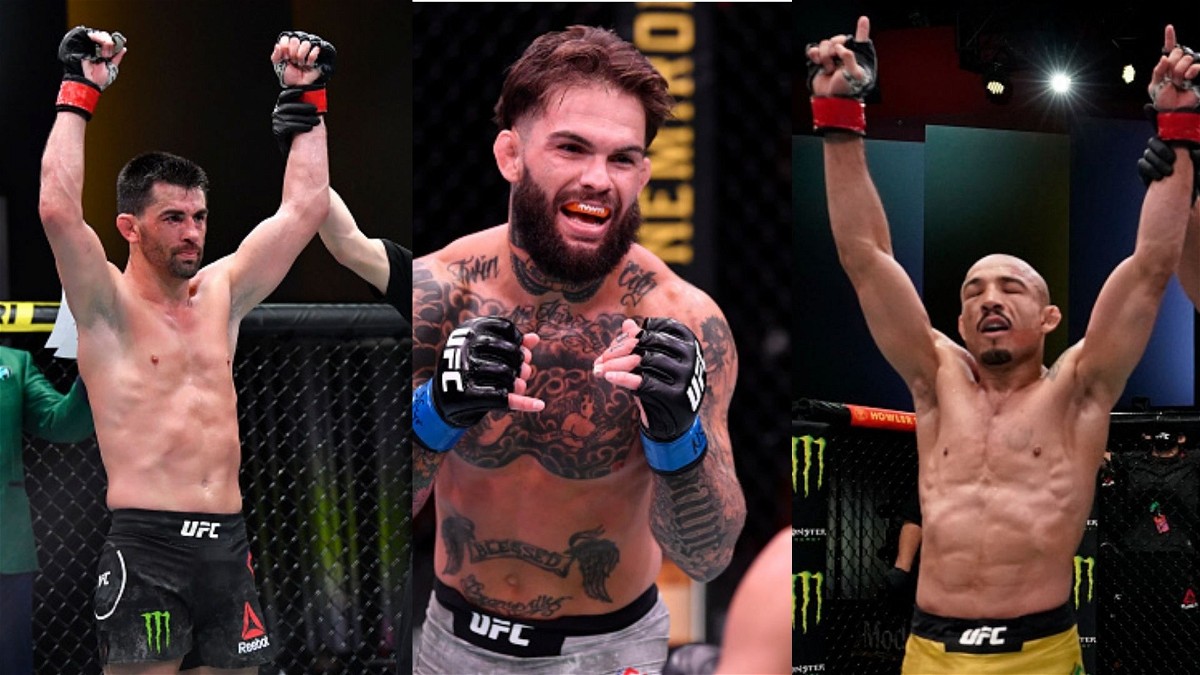 As exciting as advertised, Rob Font vs Cody Garbrandt delivered in a five-round war that saw Rob Font pick up a spectacular win over the former bantamweight champion to cement his position in the division. Needless to say, the #3 ranked bantamweight contender will look to seal a title shot next and has made a case that he could well be the next UFC champion. Meanwhile, Cody Garbrandt will look to learn from the loss, in what was a valiant effort by the former champion who fell short decisively against a seasoned striker like Font, who used his reach advantage to the maximum and was able to dictate the pace of the fight. 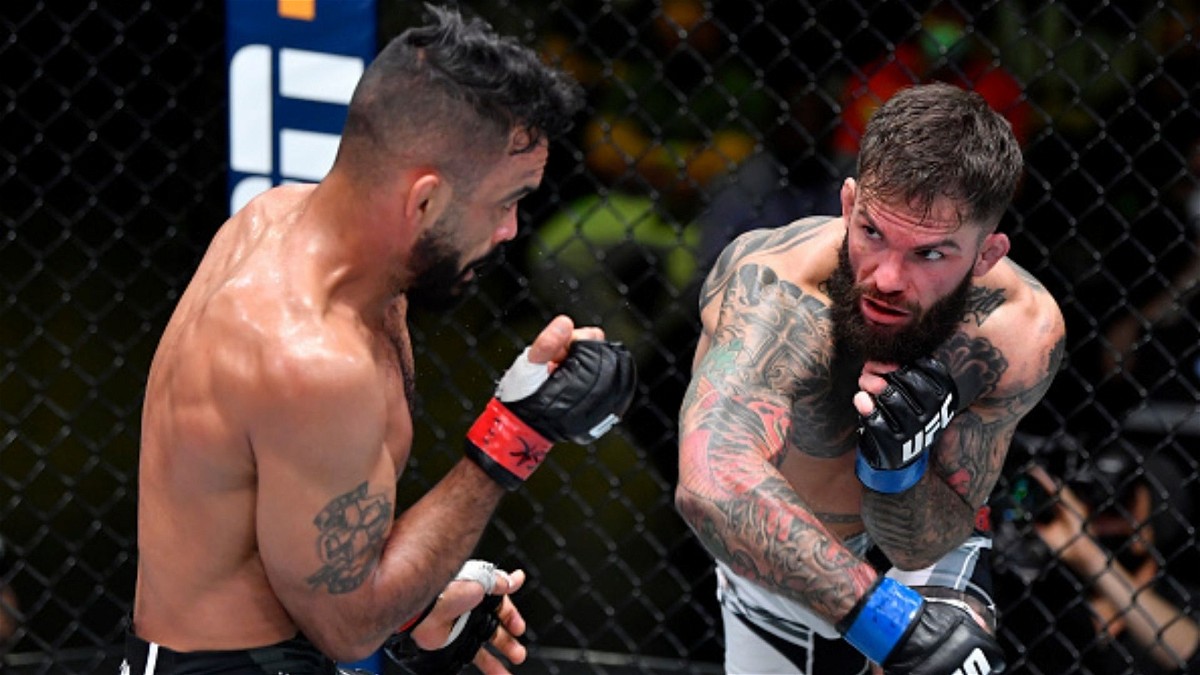 So what’s next for the former champion Cody Garbrandt who was looking to seal a title opportunity against Aljamain Sterling with a win over #3 ranked Font.

Cody Garbrandt vs Dominick Cruz next?

Cody Garbrandt has several options ahead of him despite the loss to Font. Garbranadt showed heart against Font and did not back out from the fight till the final bell. Needless to say, it was a matter of Font being the better fighter on the night, with Cody Garbrandt coming out with learning outcomes that are going to help him in his pursuit to once again grab the UFC gold. 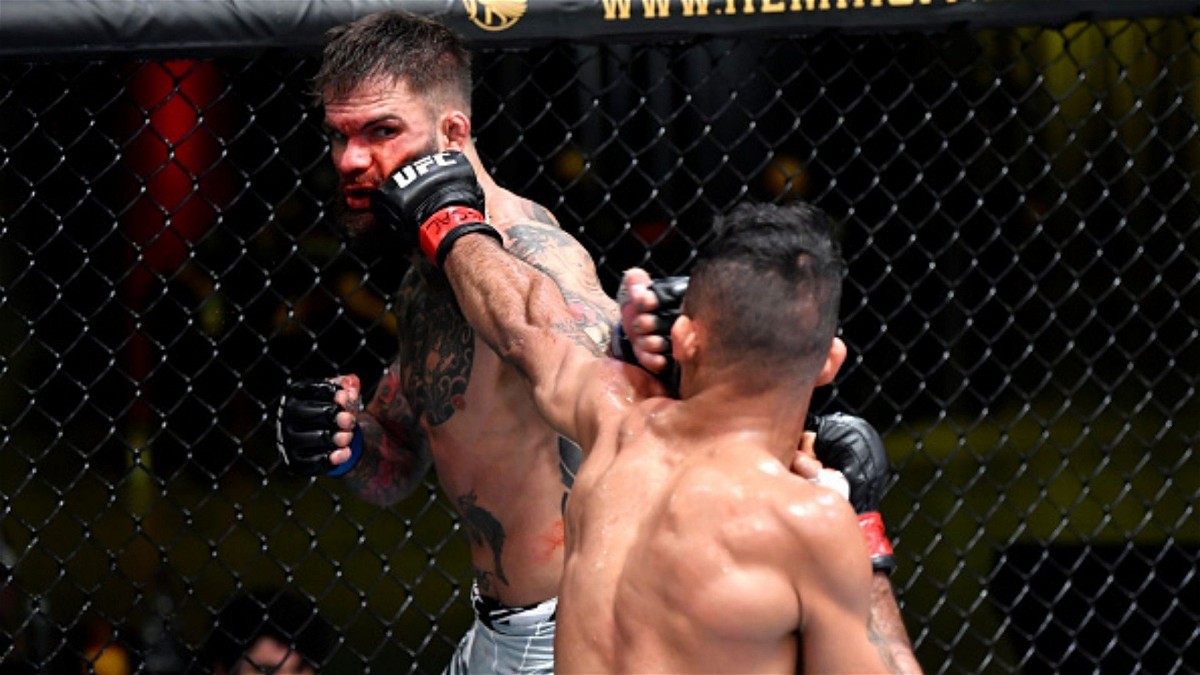 Cody Garbrandt could look to face Dominick Cruz in a rematch and considering the popularity of both the fighters and the history between them, it is bound to grab the attention of fight fans around the world. Dominick Cruz is coming off a win over Casey Kenney and looked incredible in his last fight.

Needless to say, Cruz will look to avenge his loss against Cody, who dethroned him to become the UFC bantamweight champion and in the process becoming one of the very few fighters to hand a loss to the bantamweight legend.

Other options for Cody NoLove include a potential fight with Jose Aldo. Garbrandt had initially shown interest in facing Aldo and could look to face the former featherweight champion next. Needless to say, there are a lot of options ahead for Cody Garbrandt and it will be interesting to see how his UFC career unfolds going forward.