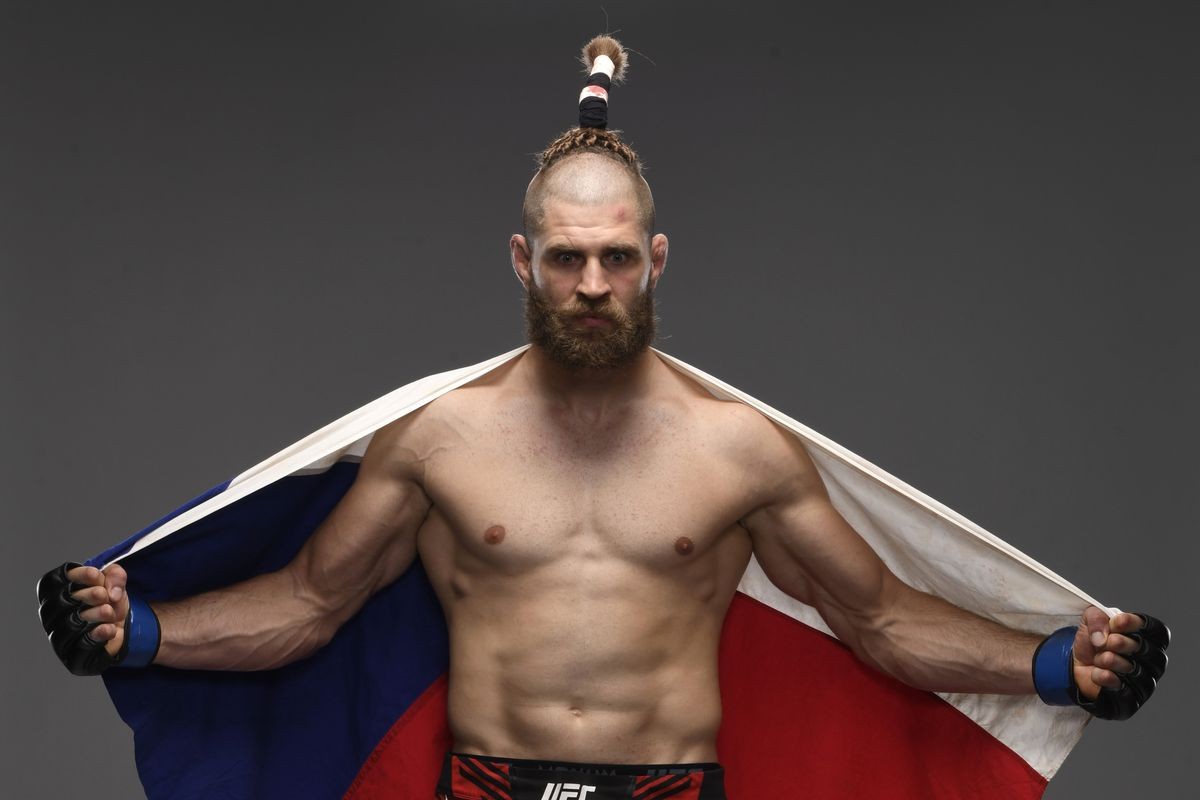 In just his second UFC fight, Jiri Prochazka has cemented his name in the light-heavyweight division and with last weekend’s win against former title challenger Dominick Reyes, has set himself for a shot at the light heavyweight gold. However, Jan Blachowicz is currently scheduled to fight Glover Teixeira in his second title defense in September later this year. Needless to say, a lot would depend on the outcome of that fight. Meanwhile, Jiri Prochazka still has a lot of options ahead of him.

Jiri Prochazka is not new to the fight game. He is a veteran in his own right having competed in 32 professional bouts. With 28 wins and just 3 losses, Prochazka is currently riding on a 12-fight win streak. Needless to say, it will be exciting to see him going forward.

Who should Jiri Prochazka face next?

Jirka has expressed his interest in fighting the winner of Jan Blachowicz bs Glover Teixeira. Jiri’s spectacular win over Reyes grabbed Jan’s attention who tweeted following the Czech Republic native’s win, teasing a showdown between both the elites. While it will be a while before Glover is ready to fight after his fight in September, let’s take a look at some other options for Jiri Prochazka. 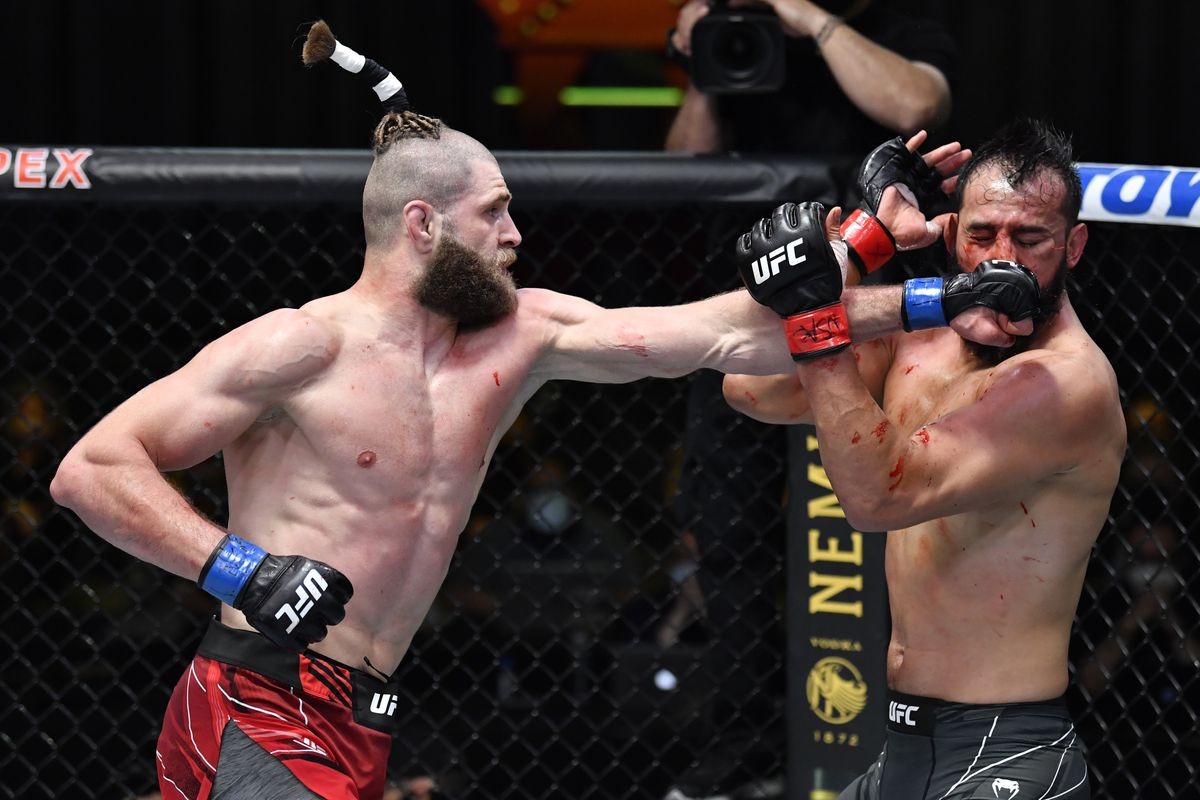 Aleksandr Rakic is an exciting option for Jiri Prochazka. Rakic is ranked #2 in the division, just behind Glover Teixeira. Needless to say, Jiri should find himself in the top-5 with a win over Reyes and has a solid chance to further cement his title opportunity should he triumph over Aleksandr Rakic.

Rakic is coming off a lackluster win over Thiago Santos and could look to earn back the attention of fans with a spectacular win over Jiri Prochazka.

Jiri has stated that he would like to take some time away and has no intention of making a quick turnaround. Jiri’s personality and his fighting style have won the heart of many fight fans. Needless to say, the Czech Republic native has made his mark in the MMA world, and should he continue to deliver similar performances, the sky is the glory for the light-heavyweight contender.

BREAKING: Nate Diaz Out of UFC 262 Due to Injury, Leon Edwards Fight to Be Rescheduled