Kevin Holland suffered his second straight loss in a dominant fashion over rising contender Marvin Vettori in the five-round main event at UFC Vegas 23. Since securing five back-to-back wins in the year 2020, the new year hasn’t been great for the Trailblazer. The middleweight contender has been the subject of scrutiny from fight fans around the world, who criticized the fighter for his lack of awareness on the ground. 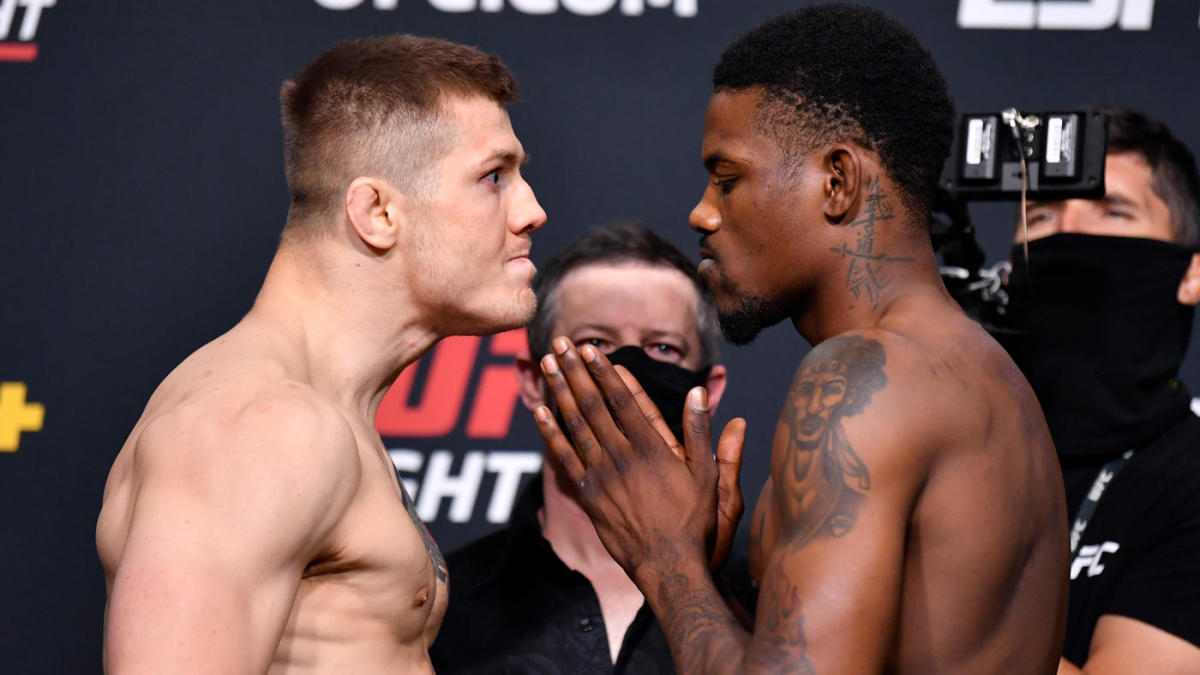 Holland was easily dominated by both Brunson and Vettori, in what gave us a deep look into Holland’s weaknesses on the ground. Needless to say, Holland was being looked at as a potential title challenger for Israel Adesanya’s belt. However, now that he has lost his last two fights, Holland will need to jump back to the drawing board and work on his shortcomings inside the Octagon.

One thing that Holland will be looking at is his ability to defend takedowns, and try to get back up after being taken down. Holland showed flaws in both the department, being controlled on the ground for more than half the duration of the fight on both occasions. Former dual champion Daniel Cormier has expressed his interest in coaching Holland going forward, and it goes without a reason of doubt that Cormier’s addition in Holland’s camp will prove to be fruitful for the middleweight contender.

Who should be Kevin Holland’s next opponent? 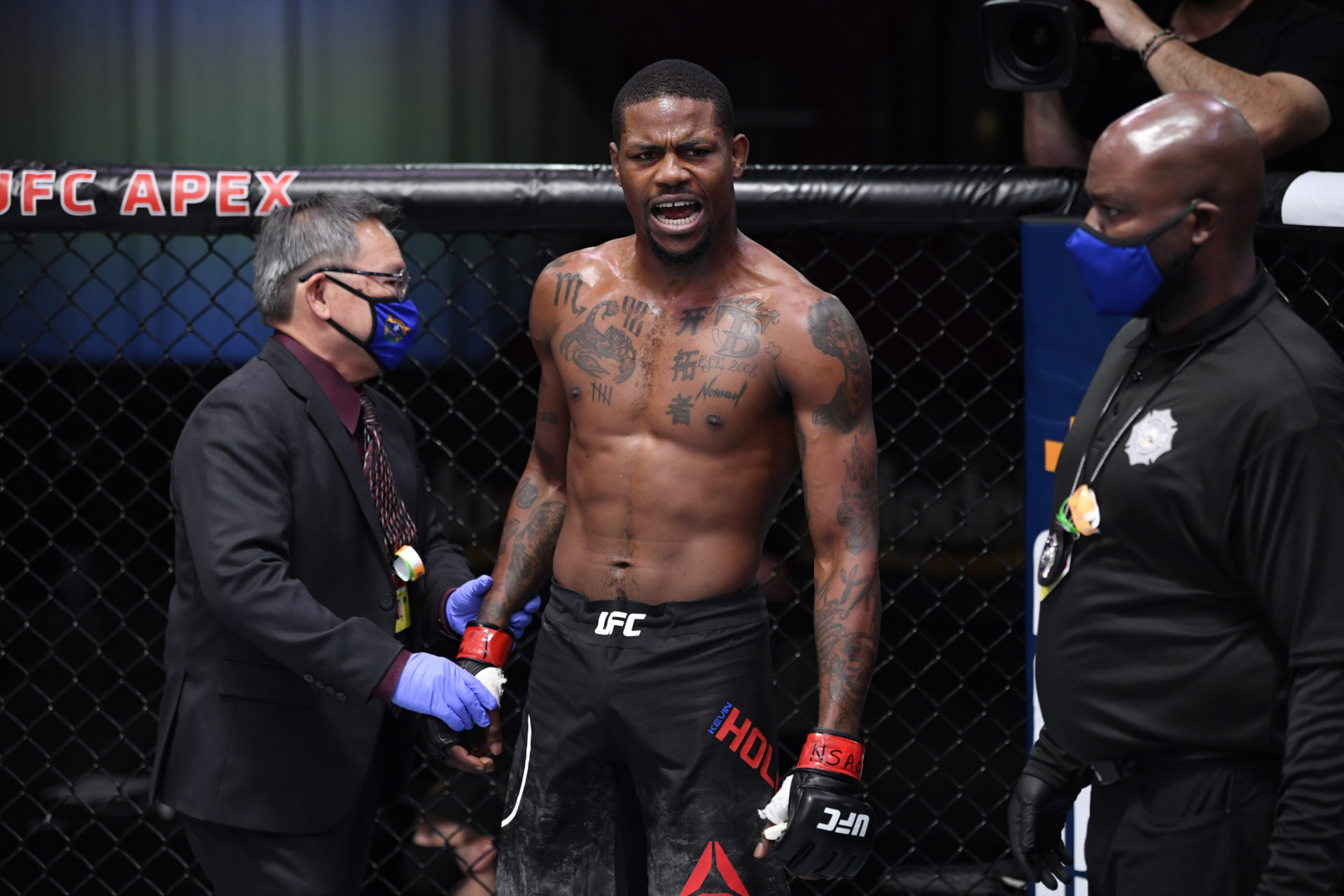 Holland could be looking at taking the likes of Nate Diaz and Vicente Luque, mostly because of their ability to be absolutely banger of a fight. However, should he decides to continue in the middleweight division, a stylistic match-up against someone like Darren Till or Jared Cannonier makes more sense.

Be that as it may, Holland will have to work on his wrestling to win the championship belt. The recent past has seen wrestling become the most dominant aspect of fighting, even more than BJJ. With the ability to hold your opponent, tire them down, and take ground control while always being at the striking advantage, it has become crucial for each fighter to have credible experience on the ground.