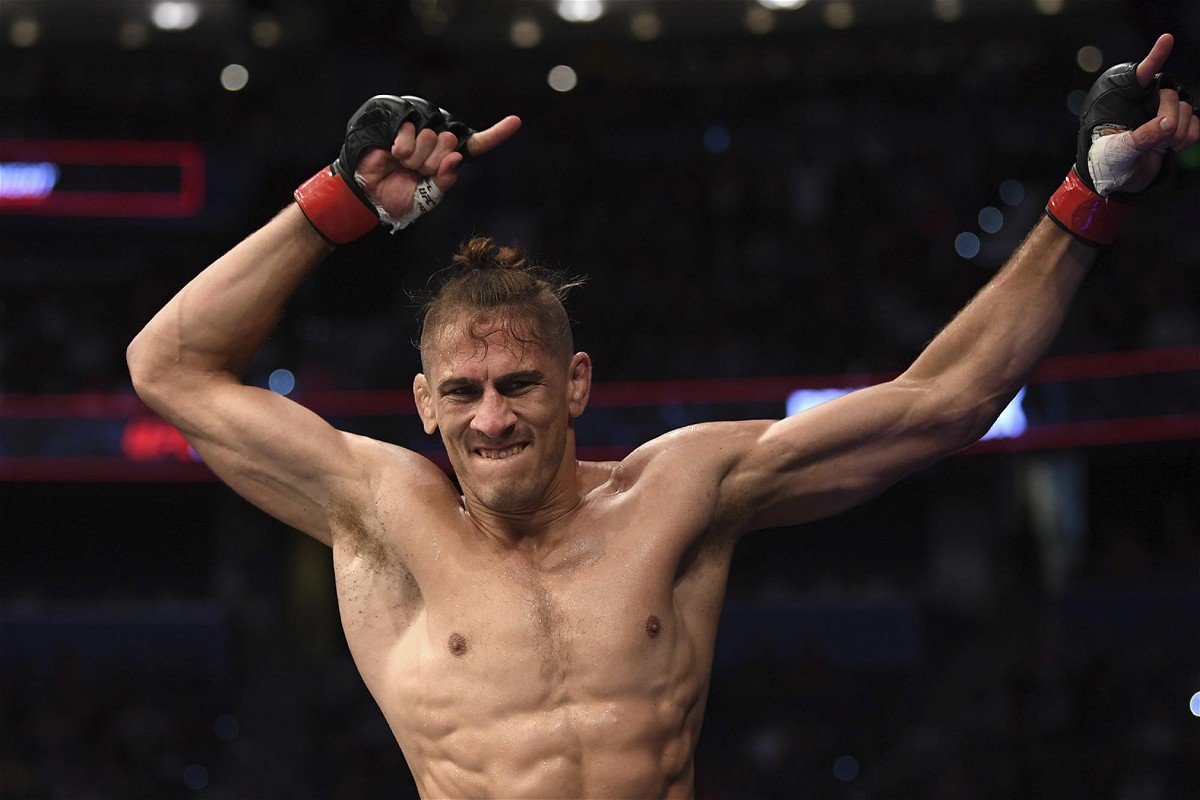 Niko Price put up an incredible win over Alex Oliveira at UFC Vegas 38 to jump back to the winning column. Price came into this fight in the back of a split decision loss against Michel Pereira. Needless to say, Niko Price will find himself under a lot of confidence going into his next fight. But who should Niko Price face in his next fight?

Gets the nods from the judges ????@NikoHybridPrice secures his 7th UFC victory inside the Octagon!

Who should Niko Price fight next?

Price could be looking at facing a ranked opponent going forward in his UFC career. After dropping back-to-back losses to Vicente Luque and Michel Periera, and the win over Donald Cerrone turning to a No Contest, the win over Alex Oliveira should be a breath of fresh air.

Santiago Ponzinibbio could be a fresh option for Price. The Argentinian fighter made his return to the UFC last year, and while the comeback wasn’t as e expected, he made a quick turnaround and is currently on a win-streak. Ponzinibbio is an efficient striker, with incredible power in his hands. Both Price and Ponzinibbio like to strike, and it won’t be wrong to say that Santiago Ponzinibbio vs Niko Price has Fight of the Night written all over it.

Other exciting options include Kevin Lee. The former lightweight contender did not quite get the comeback he would have hoped for in his UFC’s welterweight debut. He will look to make a statement in his next performance, and who is better than the fan-favorite Niko Price. Geoff Neal and Sean Brady are other exciting options.

Price is quickly becoming a huge name in the UFC, and his popularity could plummet him to exciting match-ups in the coming future. Who would you want Niko Price to face next?

WATCH: The Exact Moment Kyle Daukaus Knocked Out Kevin Holland With a Headbutt at UFC Vegas 38