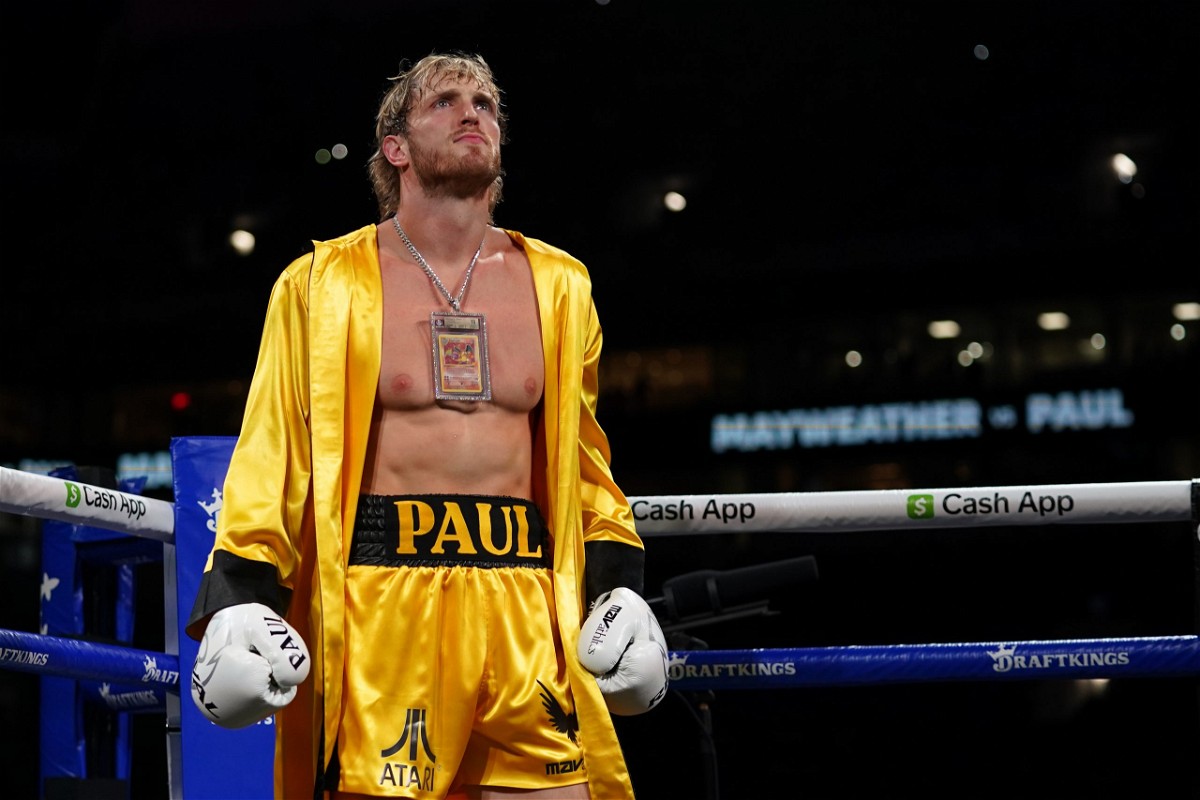 Logan Paul made history this Sunday while fighting Floyd Mayweather, Paul went all the way and survived 8 rounds and didn’t get knocked down. While he was clearly outmatched against Mayweather, which did not have judges to declare a winner, Paul said just stepping in the ring was an amazing experience – and not getting knocked out over the course of eight rounds, as many assumed he would, was especially rewarding.

The YouTube star is still fresh off of his match with Mayweather and has not shied over the topic of fighting any other opponent. In the post-fight press conference, Paul hinted over moving to MMA when asked about his future possibilities and also a teased a rematch with the former champion. 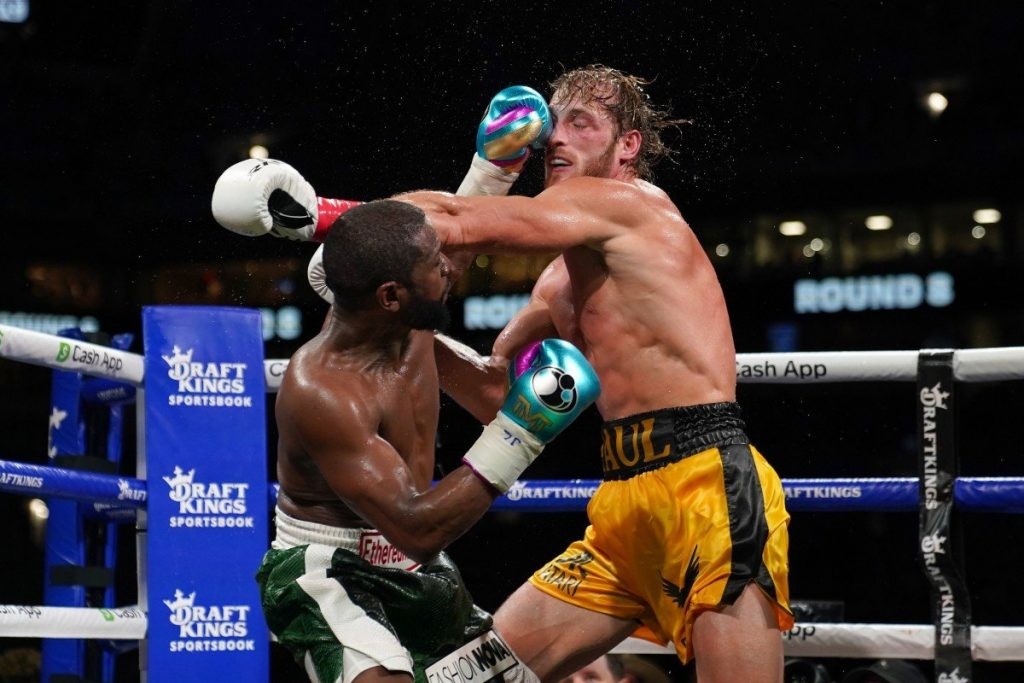 Read More: “This Moment is So Special to Me” – Logan Paul Drops to Tears in the Dressing Room After Floyd Mayweather Bout

What is Logan Paul’s future in combat sports?

The YouTube star didn’t hesitate when asked if he thought his skills might translate to an MMA cage. According to him, he’d “absolutely” consider doing an MMA fight and believes he would be better in that realm than he is at boxing. Paul also said he wants to do at least one MMA fight before he steps away from combat sports for good.

“I was grabbing him, yeah, I’d do MMA, for sure, because I am a good grappler. You know, I’m a wrestler at heart.” Paul said to reporters.

His younger brother Jake Paul is set to fight the former UFC champion Tyron Woodley and aiming to fight with Conor McGregor as his next fight, seeing his younger brother challenging fighters from the octagon it’s quite inevitable that Logan Paul would definitely try his luck inside the cage.

The beef between Whindersson Nunes and Logan Paul

Whindersson Nunes is an incredibly popular Brazilian influencer who boasts a colossal 42.5 million subscriber-strong YouTube audience and 52.5 million Instagram followers. He is largely known for his comedic content that is primarily produced in Portuguese.

Nunes and Paul got into a verbal altercation on social media, Logan himself admitted that the beef between them was almost of the same time when the things between Logan and Floyd started brewing. In a video, Logan showed his interest in fighting the comedian turned boxer.

The whole altercation started when Nunes tweeted “I wanted to fight with Logan Paul”, to which Logan replied, “anytime, anywhere” in Portuguese.

Both social media stars have only had one professional match each in the ring, with Logan Paul losing to KSI and Nunes winning his fight against Mario Silva in 2019.  Now that Logan Paul vs Floyd Mayweather is done, his fight against Whindersson Nunes shouldn’t be too far off.

Read More: Dana White Reveals the UFC Fighters That Can Replace Conor Mcgregor as the Next PPV Stars